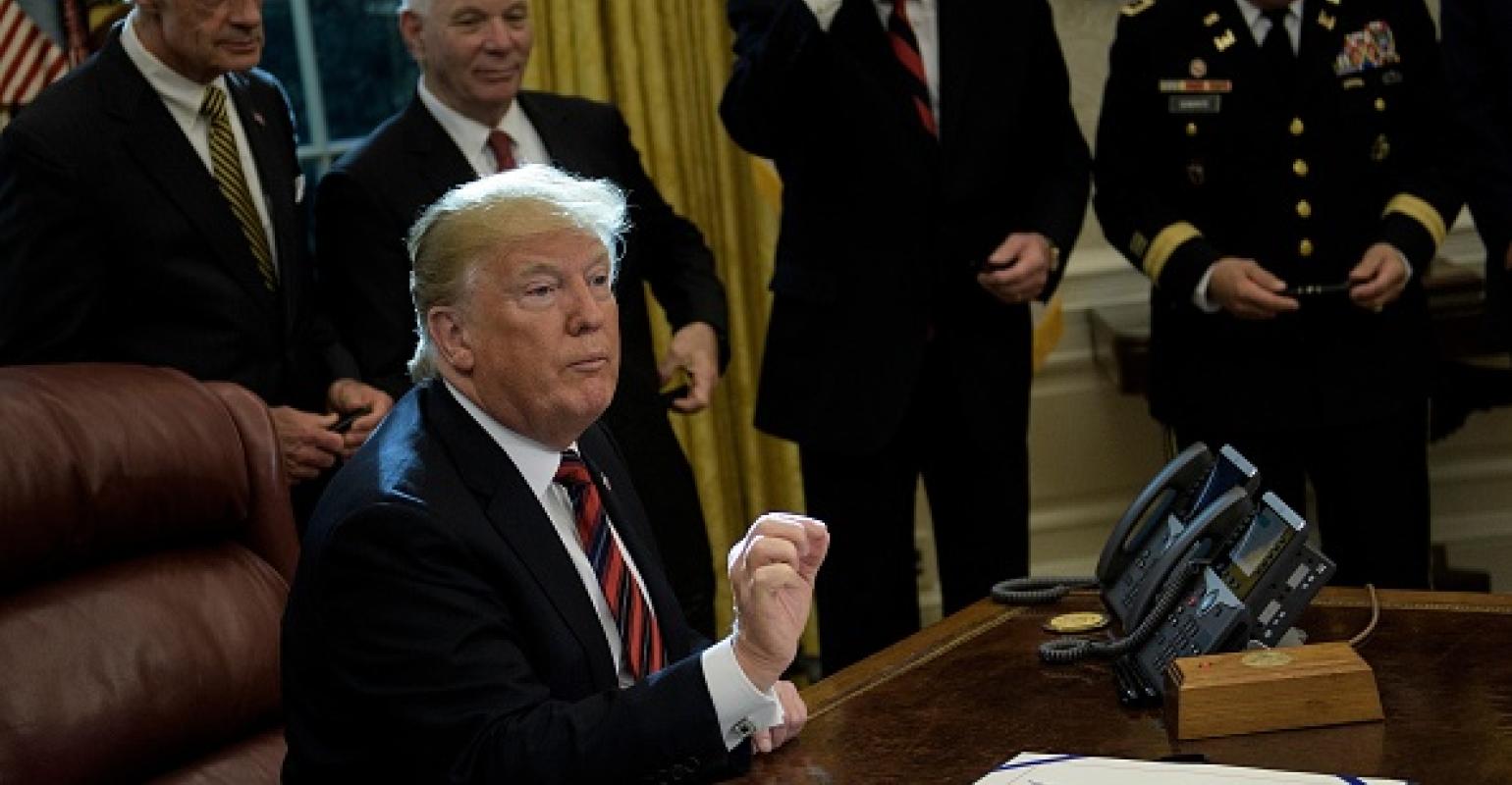 Fed up with the impacts of the partial government shutdown, two lawmakers collected the garbage from Bay Area national parks and delivered it to the White House.

According to a CBS SF Bay Area report, the two representative and other volunteers, fed up with the impacts of the partial government shutdown, collected the garbage from national parks in the Bay Area. The lawmakers then delivered the trash to the White House before President Donald Trump addressed the nation on Tuesday.

Since the partial shutdown began, national parks across the country have been inundated with garbage and even human waste, as there are few rangers and staffers on the job to remove the filth.

A pair of Bay Area lawmakers fed up with the impacts of the partial shutdown sent President Trump a special message Tuesday a few hours before his address.

The garbage was collected by the two representatives and other volunteers over the weekend at Ocean Beach and Land’s End in the Golden Gate National Recreation Area in San Francisco.