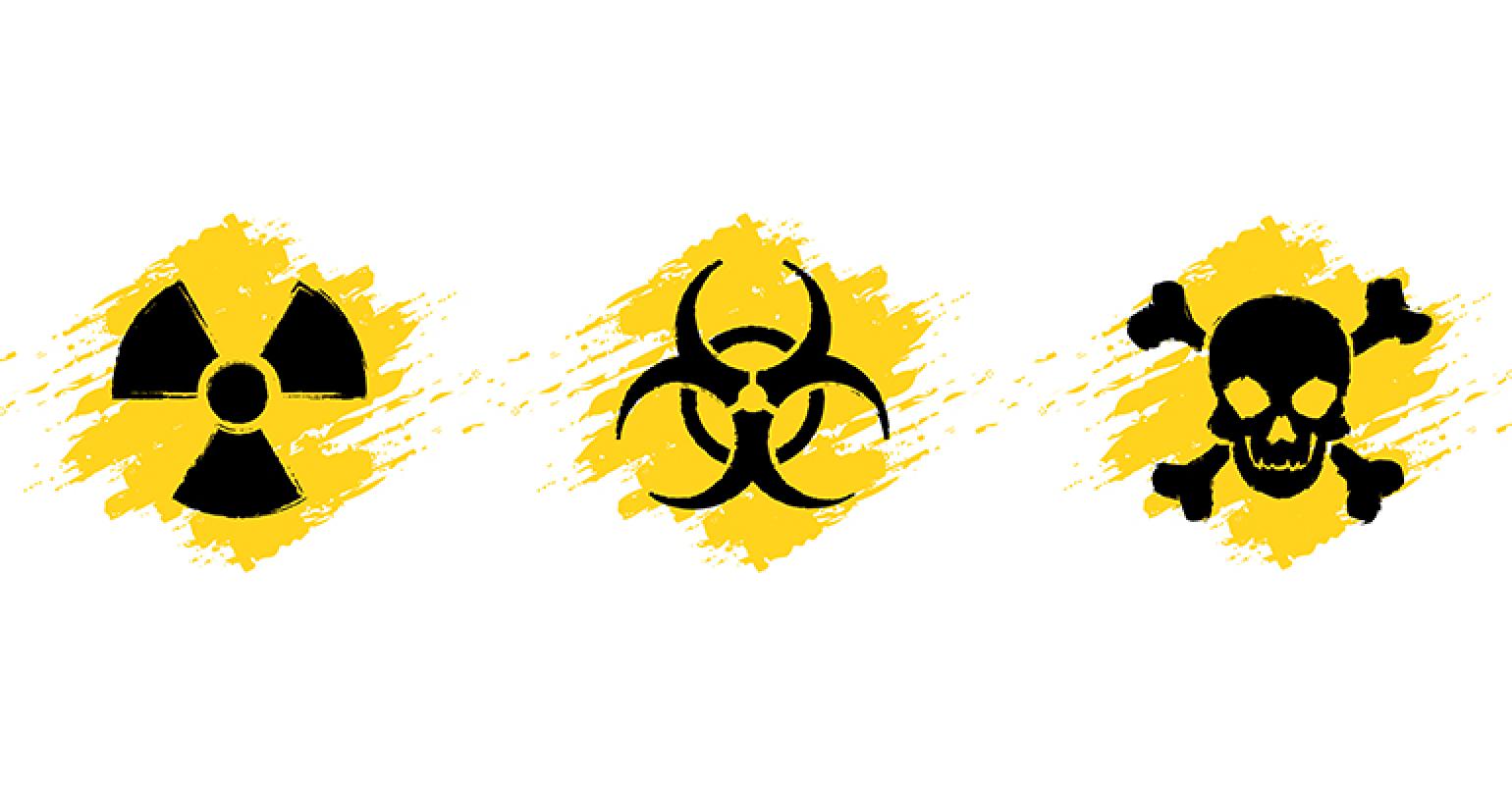 DTSC inspectors found Freon Free was burning hazardous waste without a permit, increasing the risk of an onsite fire or explosion.

DTSC inspectors found Freon Free was burning hazardous waste without a permit, increasing the risk of an onsite fire or explosion. DTSC also learned that for years, Freon Free was improperly treating two to three ammonia-containing refrigerators per week by bolt-cutting refrigerant lines and releasing their contents into a container with water. This manner of treating ammonia without a permit violates legal requirements and could result in serious injury, according to DTSC.

“California law sets forth clear guidelines and a certification process for handlers of discarded appliances,” said DTSC Director Meredith Williams in a statement. “The inherent dangers posed to the public and environment by certain components, including materials that require special handling, must be taken seriously and mitigated by recycling companies.”

DTSC’s Office of Criminal Investigations and Enforcement and Emergency Response Division conducted onsite inspections at Freon Free locations in Fairfield, American Canyon and Orland. Inspectors found Freon Free was treating and storing hazardous waste without a permit; removing materials that require special handling at locations that were not certified; inadequately training staff on how to manage waste; and using other hazardous waste management practices that conflict with the state’s Hazardous Waste Control Law and Health and Safety Code.

To prevent the release of dangerous components in appliances, handlers are required to remove mercury, oils, refrigerants, polychlorinated biphenyls and any other materials that are regulated as hazardous waste. According to DTSC, Freon Free may continue to remove MRSH as part of the agreement.