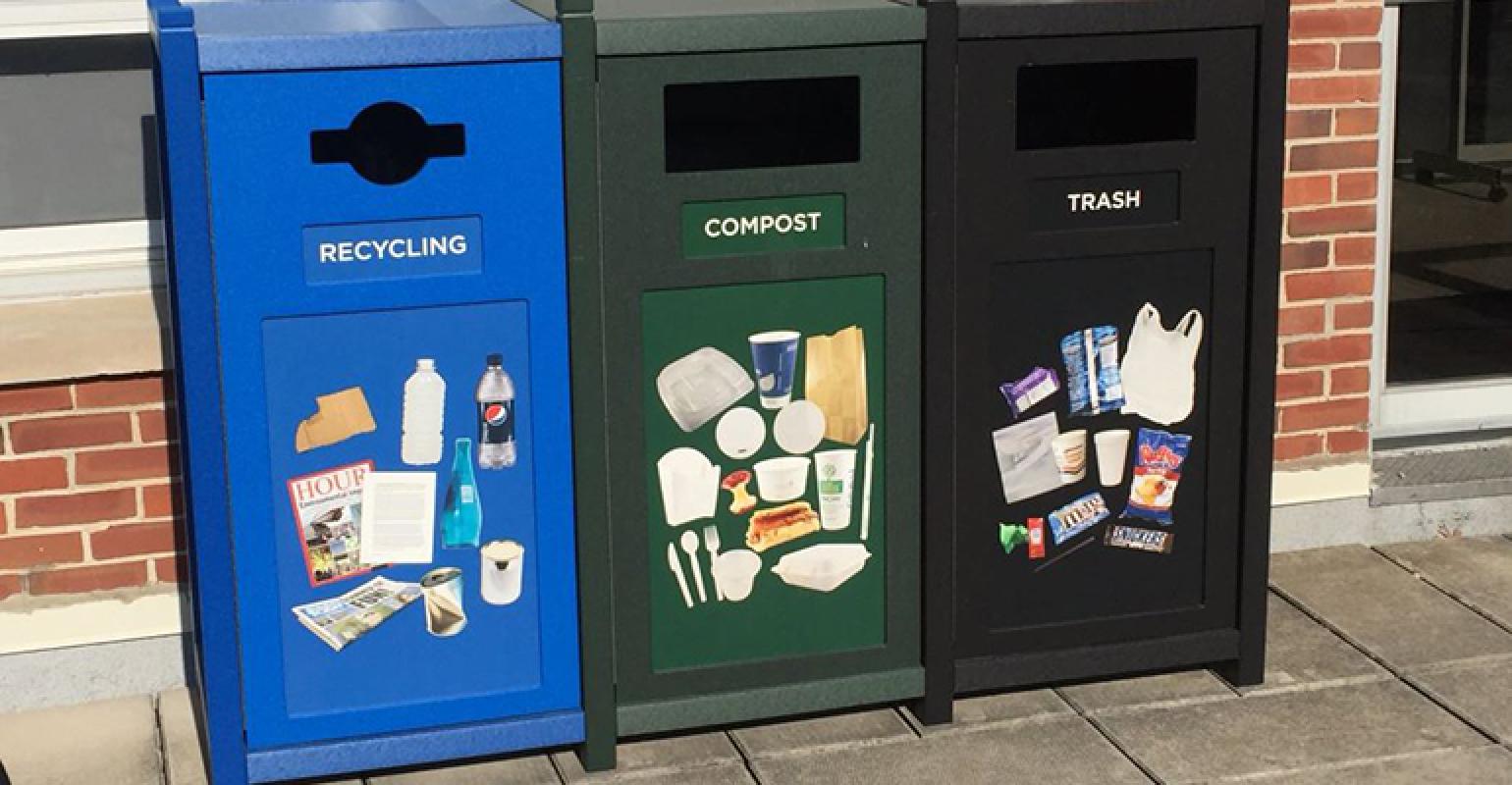 Assembly Bill 827 requires businesses to make composting and recycling bins accessible to customers at restaurants, malls and other businesses.

The California State Legislature passed a bill requiring businesses to make composting and recycling bins accessible to customers at restaurants, malls and other businesses. Earlier this week, AB 827 received bi-partisan support in a 30-9 vote on the Senate Floor prior to returning to the Assembly for “concurrence,” according to a press release issued by Californians Against Waste, a nonprofit environmental research and advocacy organization that identifies, develops, promotes and monitors policy solutions to pollution and conservation problems posing a threat to public health and the environment.

Assembly Bill 827, authored by Assemblymember Kevin McCarty (D-Sacramento), will mandate that businesses that are already required to subscribe to recycling services under AB 341 (Chesbro, 2011) or composting services under AB 1826 (Chesbro, 2014) offer that access to recycling and composting bins to their customers by July 2020. Under this law, the recycling and composting bins provided to the public will be clearly marked with educational signage indicating what is accepted in the local solid waste programs.

#AB827 - Green Restaurants - has passed in the CA Senate!

“California continues to lead the nation in increasing access to recycling and composting,” said Nick Lapis, director of advocacy for Californians Against Waste, the bill’s sponsor, in a statement. “Giving people an opportunity to recycle and compost where they live, work and recreate will not only increase the amount diverted from landfills but will also reduce contamination across the recycling system by establishing consistent sorting habits.”

Convenience and consistency in our disposal habits are critical when establishing and expanding recycling laws across the state. AB 827 will help California meet its short-term climate pollutant reduction goals set forth by SB 1383 (Lara, 2016).

“Today’s passing of AB 827 in the Senate will help California to reach its ambitious climate change goal of requiring 75 percent of organic waste be diverted from landfills by 2025,” said McCarty, chair of the Assembly Select Committee on Waste Reduction and Recycling in the 21st Century, in a statement. “AB 827—our Green Restaurants bill—will require the foodservice industry to provide bins for customers to properly sort our waste and work toward this crucial objective. This not only helps restaurants do their part, but it also teaches Californians to develop the habits necessary so we can collectively meet this challenge.”