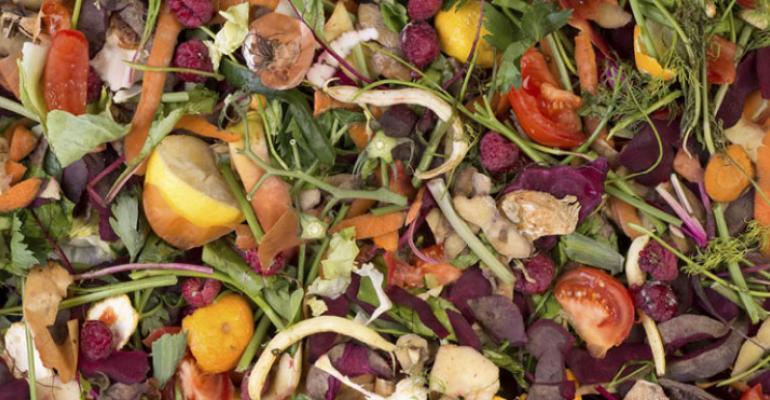 CalRecycle will be responsible for reducing organic waste disposal by 75 percent and recovering 20 percent of edible food that is thrown away by 2025.

Three years after California’s Short-Lived Climate Pollutant Reduction Strategy (SB 1383) was signed into law, formal regulations were adopted by the California Department of Resources Recycling and Recovery (CalRecycle) at a public meeting on January 21 and will be transmitted to the Office of Administrative Law for final codification.

As a part of a multipronged strategy, CalRecycle will be responsible for reducing organic waste disposal by 75 percent and recovering 20 percent of edible food that is currently thrown away by 2025.

“It is incredibly exciting to see California build on the proven successes of local composting and food waste reduction efforts around the state by finally expanding these programs to every resident and business,” said Nick Lapis, director of advocacy for the environmental advocacy organization Californians Against Waste, in a statement. “This program will provide meaningful greenhouse reductions while creating jobs and supporting the resiliency of the state’s agricultural system.”

Under this measure, local governments and generators will be required to compost, anaerobically digest or otherwise recycle food scraps, yard trimmings and other organic waste by providing curbside compost collection services to residents and businesses, and to minimize food waste from businesses such as grocery stores, event venues and restaurants. They also will be required to procure organic waste products such as compost and mulch. The regulations go into effect by 2022.

The adoption of the regulations comes at a time when recycling rates have been dropping around the country due to China’s National Sword policy and other market conditions. At the meeting, CalRecycle also announced that the state’s recycling rate has hit a new low of 40 percent, far short of the 75 percent target the state has set. Organic waste accounts for two-thirds of the state’s waste stream, so tackling this material is an inexorable part of putting the state back on track to reaching its recycling goals.

When landfilled, organic waste is one of the largest sources of methane pollution in California. Conversely, the use of this same material to make compost and other byproducts has been proven to not only prevent methane emissions but also to increase soil health and water retention and sequester carbon from the atmosphere. SB 1383 is a part of California’s broader 2030 Climate Change Strategy to reduce greenhouse gas emissions by 40 percent below 1990 levels by 2030.

The adoption of these regulations also marks the first attempt by a state to require food waste generators to recover a large portion of their edible food and donate it to those in need. An increasing portion of California’s population experiences food insecurity, while at the same time food continues to be the most prevalent item in the waste stream, with more than 5.5 million tons of food dumped in landfills every year. Getting food to people who need it and preventing food waste is the best use of food otherwise destined for the landfill. The regulations require large generators to donate the “maximum amount” of edible food that they generate and make it illegal to intentionally spoil food that would otherwise be edible.

With more than 4 million Californians facing insecurity, California food banks are also excited about the potential for the regulations to produce the win-win of diverting food from going to waste while reducing hunger.

“We applaud California for embracing a bold vision to prevent food from going to waste and support our mission to fight hunger by getting it to those in need,” said Andrew Cheyne, director of government affairs for the California Association of Food Banks, in a statement. “We are especially excited that the regulations name food banks as key stakeholders [in] this process, and we look forward to working with local jurisdictions on the capacity, partnerships and other elements food banks and those donating food need to make this a success.”

“Bold action like this could not have been possible without the tireless leadership of outgoing Director Scott Smithline and the unwavering support of three governors who have prioritized strong climate action,” said Mark Murray, executive director of the environmental advocacy organization Californians Against Waste, in a statement.

Additionally, this strategy is projected to provide 11,700 permanent green jobs, as well as 4,500 temporary construction jobs to build the additional organic waste recycling facilities that will be needed to achieve these waste reduction goals.