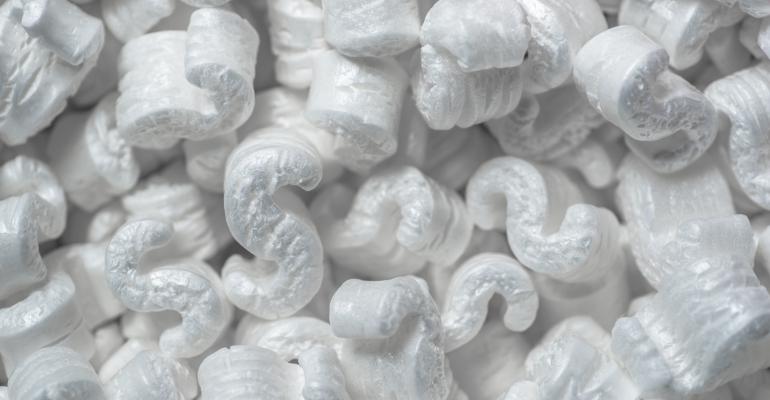 Lawmakers in Buffalo, N.Y., are considering whether to implement a ban on expanded polystyrene, commonly known as Styrofoam, in the city. Buffalo’s Common Council is considering a ban similar to New York City’s foam food packaging ban.

Since January 1, New York City stores and foodservice businesses can no longer offer, sell or possess single-use foam food containers, such as foam takeout clamshells, cups, plates, bowls and trays. Additionally, manufacturers and stores may no longer sell or offer for sale loose fill packaging (packing peanuts) in the city.

Polystyrene typically cannot be recycled and doesn’t biodegrade. It also comprises 30 percent of landfill content and could leach carcinogens into food and beverages when heated.

Buffalo lawmakers are considering a variation of New York City’s ban, beginning with takeout cups and food containers. However, The Buffalo News reports that council members will take their time to research the topic and hear from the public and foodservice businesses before making a decision.

The Buffalo News has more information:

East High School sophomore Jah'nee Pearson became concerned after watching a documentary in her environmental sciences class about the effects various plastics – including Styrofoam – can have on animals and fish that ingest them as food.

A whale in the film had thousands of pieces of plastic in its stomach.

"He choked off it, and that's how he died," she said, casting her eyes down toward her desk. "So to see animals ... die from a lack of oxygen, and it all comes from plastic ... it's crazy."

Jah'nee and her classmates had previously attended a Common Council committee meeting to voice support for a ban the Council is considering on expanded polystyrene, or EPS, commonly called Styrofoam.