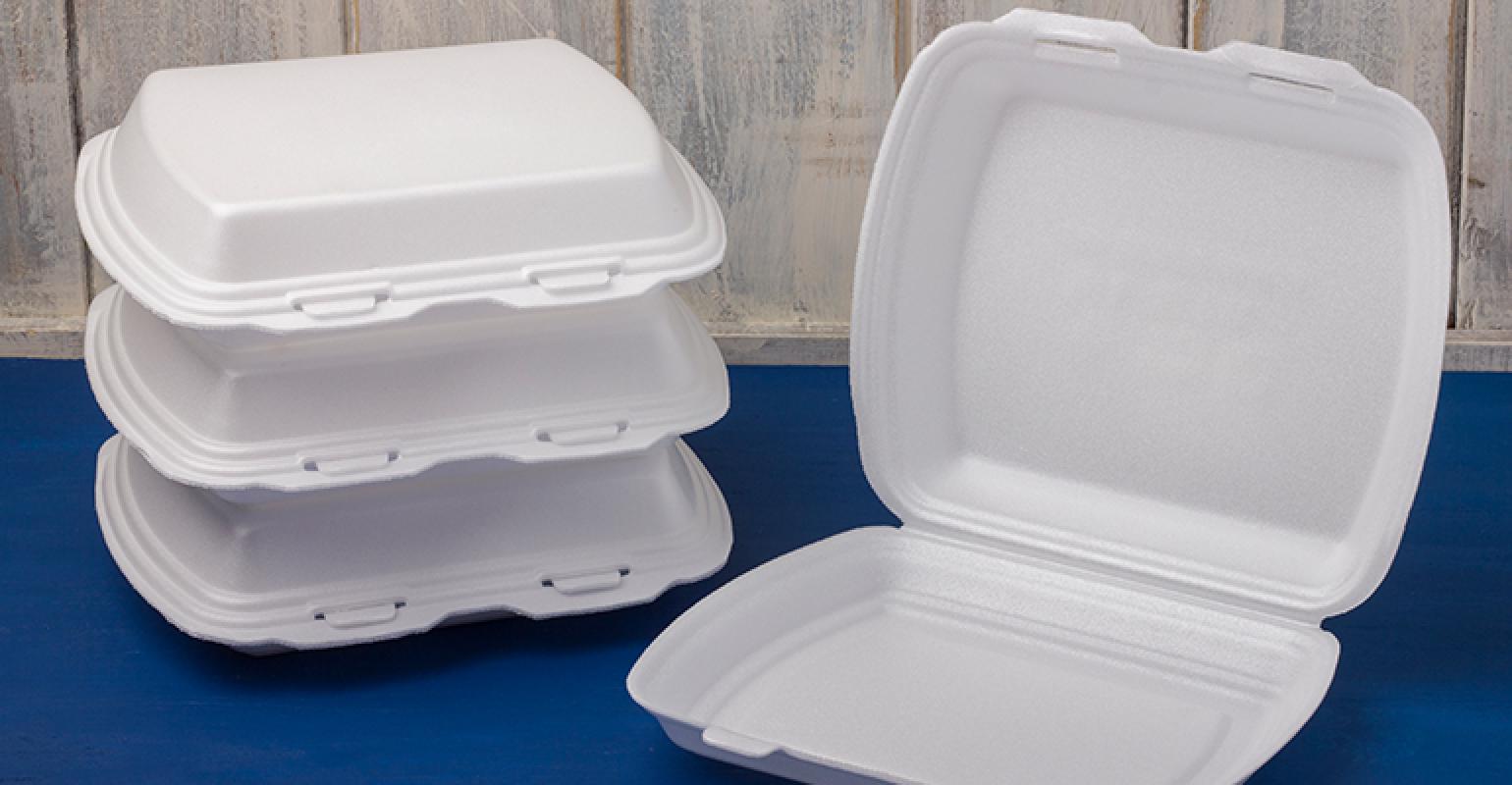 Breaking Down Claims Against the Vancouver, B.C., Plastics Ban

CBC looks at the main issues the Canadian Plastics Industry Association has made against the city of Vancouver’s plan to phase out single-use plastics.

The Vancouver, B.C., City Council recently voted to phase in a ban on single-use plastics that would begin in April and be fully enacted by January 2021.

However, after the announcement, the Canadian Plastics Industry Association made several claims highlighting the misconceptions around waste management and whether there was support for such a ban.

CBC News in Canada reached out to the association to elaborate on its claims and asked the city of Vancouver to respond. A CBC report breaks down the main issues raised by the association regarding the city's single-use reduction strategy.

Some of the claims from the association include:

In a critical look at the city's bylaws phasing in bans of plastic bags, single-use plastics and styrofoam containers next year, the Canadian Plastics Industry Association (CPIA) made several claims in a news release Wednesday concerning recycling, carbon footprints and whether there was much support for banning plastics.