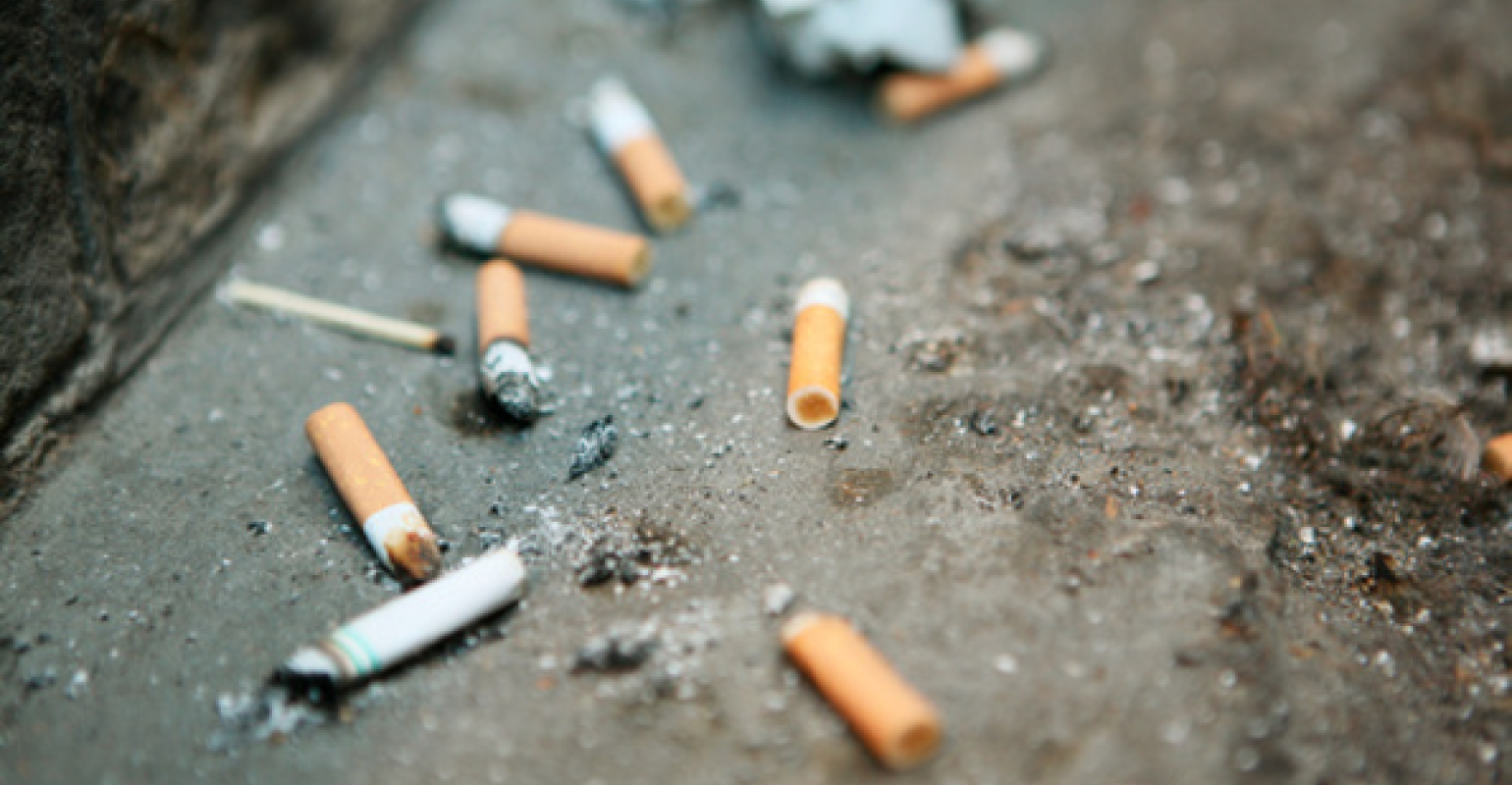 The bill would ban the sale of single-use tobacco products and require multiuse products be collected by manufacturers.

Sen. Hannah-Beth Jackson’s (D-Santa Barbara, Calif.) legislation to combat tobacco waste in the oceans, beaches and other waterways by establishing a comprehensive tobacco waste reduction program passed off the Senate floor recently in a 25 to 9 vote. Cigarette butts are the most common litter item found on beaches and roadsides, amounting to more than a third of total waste found during coastal cleanup events.

“Tobacco waste is toxic, ubiquitous and costly to clean up. When local governments are stuck footing the bill for tobacco waste cleanup, the taxpayers ultimately pay. It is time for the tobacco industry to take responsibility for the lifecycle of their products and do their part to reduce their environmental impacts,” said Jackson in a statement.

The cost borne by local and state agencies from dealing with tobacco product waste is sizeable, with annual estimates in the tens of millions per large municipality. In 2009, San Francisco spent nearly $10 million on cigarette butt cleanup alone. Municipalities out of compliance with water quality laws due to tobacco litter also pay millions for violations and costs to clean.

SB 424 is sponsored by the National Product Stewardship Council.

"We thank the Senate for courageously approving a bill to address California's top litter problem—tobacco waste. Tobacco waste takes many forms—cigarette butts, plastic filters on small cigars, liquid cartridges and lithium-ion batteries from vape pens, to name a few—and SB 424 would require tobacco companies to help solve the expensive problems that all of these items create. This is fairer than the way we do it now, with cleanup costs socialized and passed on to local governments and, ultimately, taxpayers," said Heidi Sanborn, executive director of the National Stewardship Action Council, in a statement.

Senate Bill 424 will now move to the Assembly.