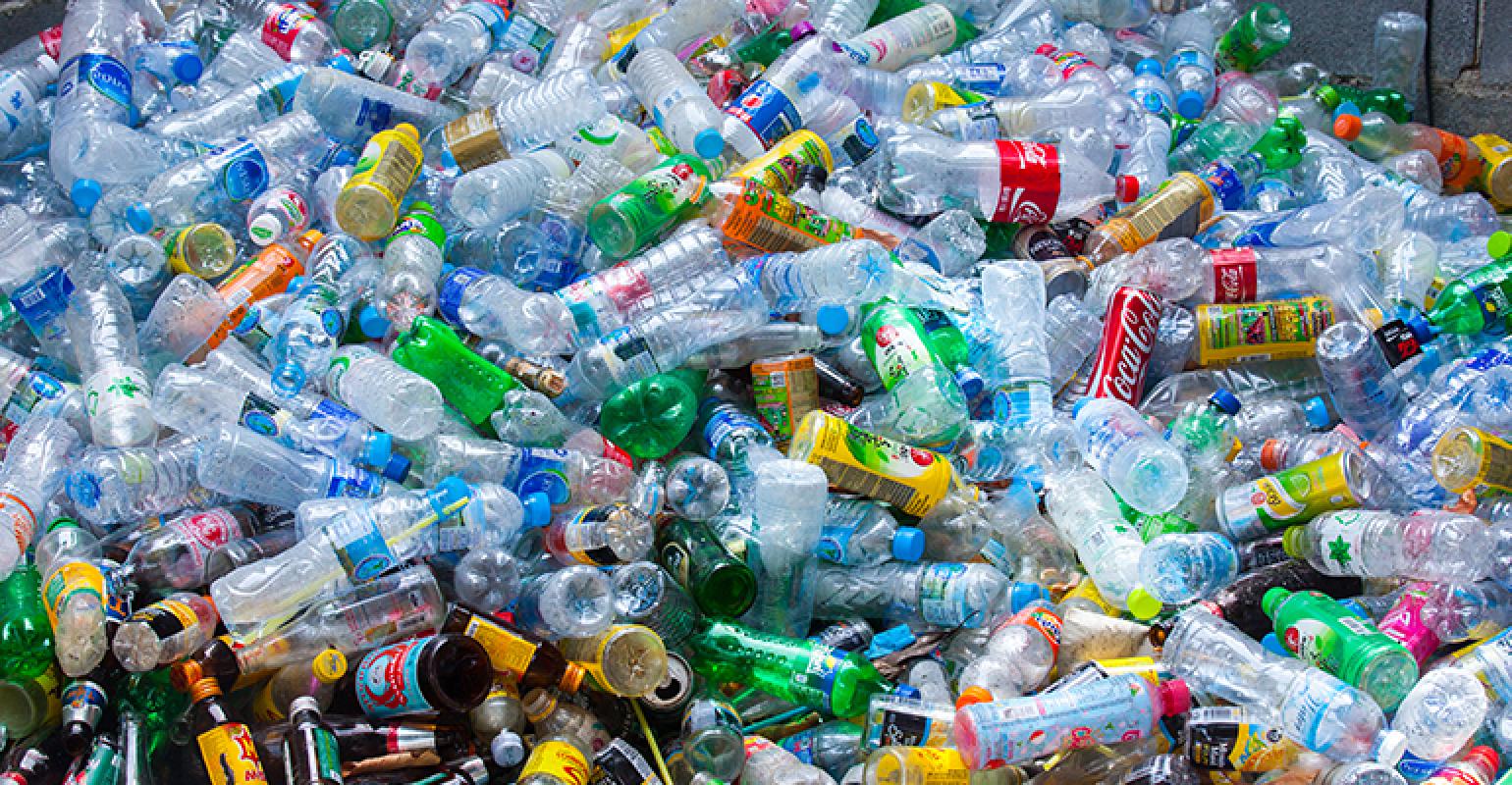 The New York Times reports that for decades, the beverage industry has fought to kill bottle bill proposals across the country.

The beverage industry has put a great deal of emphasis on creating new packaging from post-consumer recycled content and doing its part to generate less waste within overall businesses operations. However, according to The New York Times, one approach to recycling that many of these companies do not support is container deposit laws, more commonly known as bottle bills, which costs them a lot of money.

For decades, according to The Times, beverage companies, retailers and many of the nonprofit groups they control have fought to kill bottle bill proposals across the country. “Since 1987, only one state, Hawaii, has passed a bottle bill,” stated the report. “This year, such measures have been proposed in at least eight states. Nearly all have been rejected or failed to gain traction.”

Recycling is struggling in much of the United States, and companies like Coca-Cola say they are committed to fixing it.

The beverage industry helps pay for pizza parties celebrating top elementary school recyclers and lends money to companies that process used plastic. Coca-Cola and Pepsi, along with Dow, the plastics producer, support nonprofit groups like Keep America Beautiful, which organize events like litter cleanups. A recent video funded partly by Keep America Beautiful featured models dancing through a recycling facility in Brooklyn, which one advertising writer said makes “recycling sexy.” By 2030, Coca-Cola wants all of its packaging to be made from at least 50 percent recycled content.

But one approach to recycling that many of these companies do not support has proved to actually work: container deposit laws, more commonly known as bottle bills, which cost them lots of money.