Beijing to Begin Separating Household Waste in May 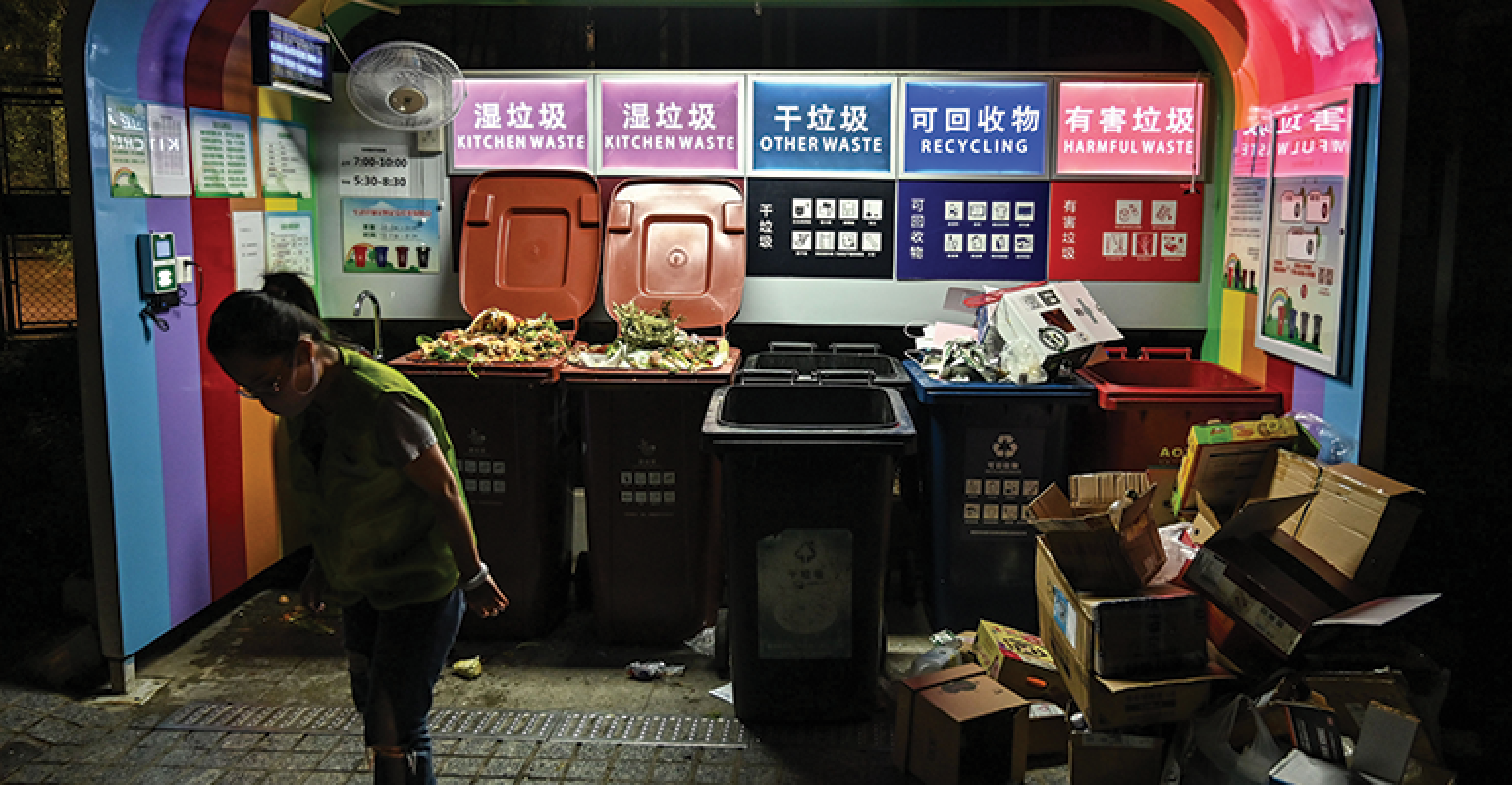 Beijing will follow Shanghai’s footsteps as the second city in China to enforce a household waste sorting policy.

Beginning in May, Beijing residents will be required to separate their household waste by disposal method—incineration, landfill, recycling, etc.

The new policy makes Beijing the second city in China to compose a household waste sorting rule. Last summer, in an effort to help boost its recycling rate, Shanghai announced it was implementing rules that require residents to sort their household waste in one of four color-coded bins—dry, wet, recyclable and hazardous.

The capital’s top policymaking body unveiled a set of new rules Dec. 18 to take effect May 1, requiring all households to sort trash by method of disposal, such as incineration, landfill, and recycling. The move follows similar rules imposed since July 2019 in Shanghai, the eastern financial hub.

Both cities are responding to a nationwide push to address rising mountains of domestic waste produced by Chinese metropolises. Data from Beijing’s urban management commission showed that from January to October, the nation’s largest city by area produced more than 7.9 million tons of household trash, or 26,000 tons a day. The State Council, China’s Cabinet, set a target to apply compulsory garbage sorting in 46 major Chinese cities by the end of 2020.