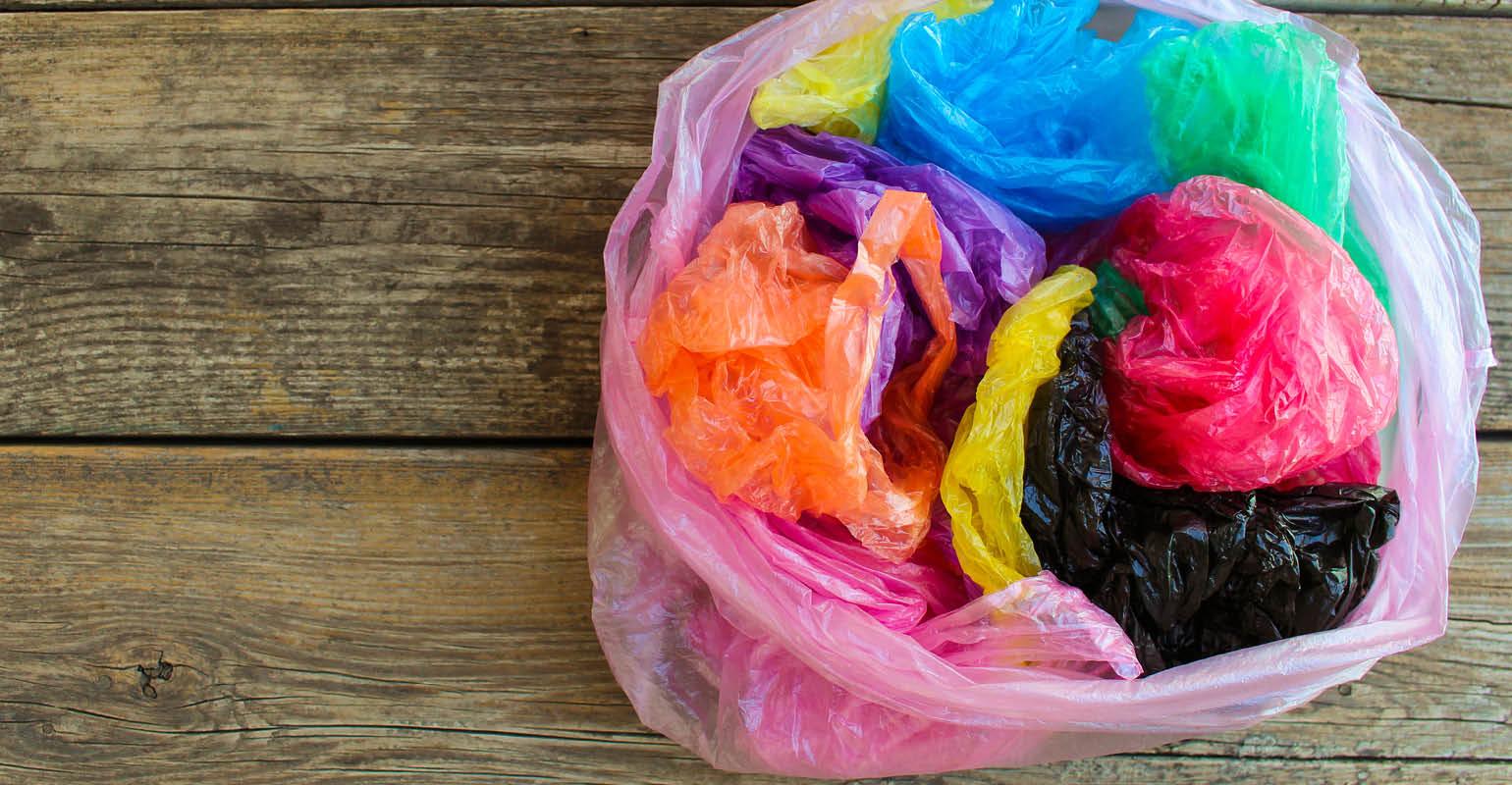 The legislation applies to grocery stores, convenience stores, pharmacies, restaurants and gas stations, although some types of products would be exempt.

Baltimore’s City Council has approved a ban on retailers’ use of plastic bags and has set a 5-cent fee on paper bags.

The legislation applies to grocery stores, convenience stores, pharmacies, restaurants and gas stations, although some types of products would be exempt, such as fresh fish, meat or produce, newspapers, dry cleaning and prescription drugs. Retailers would keep 4 cents from the fee for each alternative bag they supply, such as a paper bag, with a penny going to city coffers, reports The Baltimore Sun.

The bill bans plastic bags with a thickness of less than four-thousandths of an inch and passed on an 8-5 vote.

The Baltimore City Council gave preliminary approval to a ban on retailers’ use of plastic bags Monday night, an issue that has been hotly debated for years.

The council voted 13-1 on the legislation, although there was a disputed last-minute amendment by the bill’s sponsor, Democratic Councilman Bill Henry of North Baltimore.

The ban needs one more vote, at the council’s Nov. 18 meeting, to advance to the desk of Democratic Mayor Bernard C. “Jack” Young.