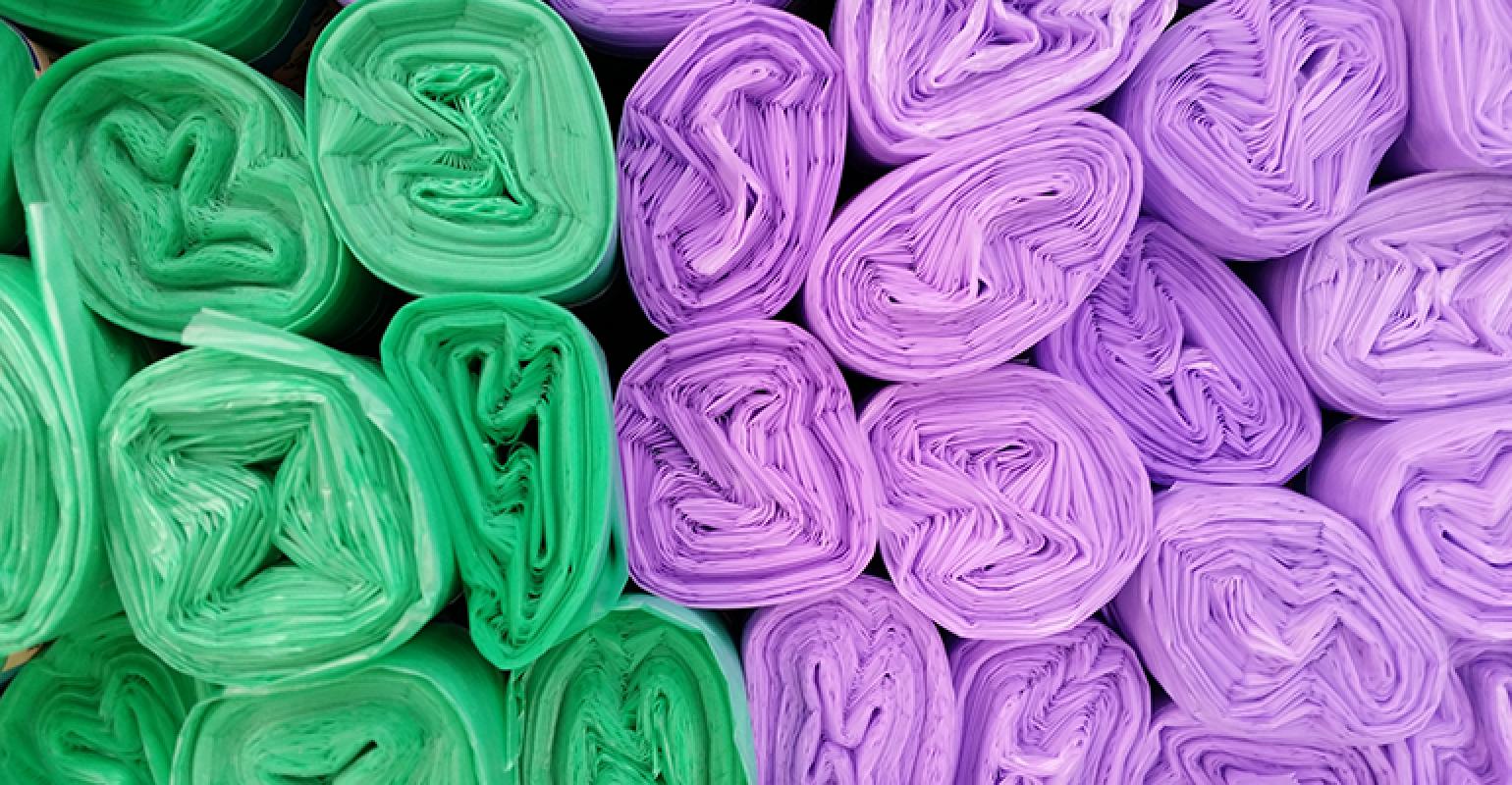 A City Council committee on October 7 sided with retailers by voting to allow for thicker plastic bag use.

A Baltimore City Council committee just voted to amend a proposed ban on plastics bags by reducing the threshold for banned bags to 2.25 mils from 4 mils.

Representatives of retailers and grocery chains in the city told the City Council that bags that are 2.25 mils thick are reusable, which is why the “industry standard” for plastic bag bans nationally is a 2.25 mils threshold, The Baltimore Sun reports. Environmentalists, however, claim such bags are “barely distinguishable from the thinner grocery bags that can be found strewn throughout the community, and often enter the waste stream after a single use,” the report notes.

Late last month, the Baltimore City Council delayed action on the proposed plastic bag ban while council members instead discussed the implementation of a paper bag fee. Over the summer, legislation was proposed calling for a ban on retailers offering plastic bags and setting a 5-cent fee on other types of bags. Similar city proposals have failed eight times since 2006.

The Baltimore Sun has more:

A Baltimore City Council committee sided with retailers by voting Monday to amend a proposed ban on plastic bags so that it only applies to particularly thin bags, a move that upset environmentalists and the bill’s sponsor.

The amendment reduced the proposed threshold for banned bags from 4 mils — a mil is one thousandth of an inch — to 2.25 mils.

Retailers say bags that are 2.25 mils are reusable, and so should not be banned.