Bag This: Plastic or Paper… or Neither? 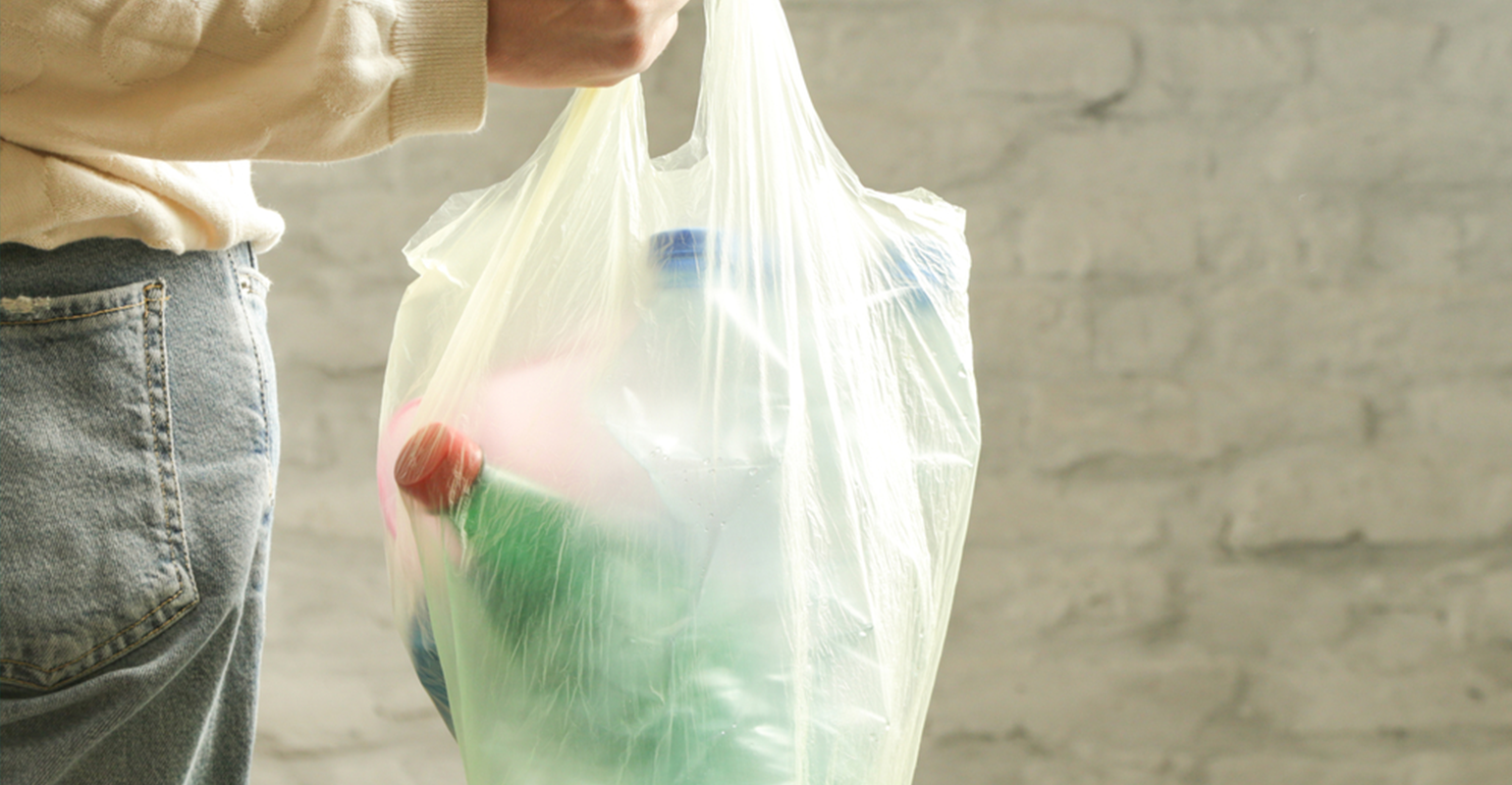 The State of New Jersey has boldly gone forward with new legislation aimed at reducing the twin scourges of unrecycled plastic waste, which winds up everywhere, and unrecycled used paper, which swallows up landfill space.

The measure’s passage begs the question: Will other states follow suit with similar comprehensive bag bans or will the opposition of plastic and paper bag makers as well as that of supermarkets, food-service purveyors and other retailers keep the New Jersey bill an outlier on the public-policy front?

The provisions of the bill don’t kick in for 18 months and exemptions were baked in for the more practically necessary plastic bags, such as those used to carry or wrap uncooked meat, fish, or poultry or to package together loose items as well as bags for prepared foods and for dry cleaning, etc.

It almost goes without saying, but the ban does not apply to reusable “carryout bags,” as they are called in some places, made of polypropylene, PET nonwoven fabric, nylon, cloth, hemp products, or other machine-washable fabric that are designed with handles and manufactured for multiple reuses.

“The health and safety of future generations depend on the choices we make today,” Assemblywoman Nancy Pinkin (D), the bill’s co-sponsor, said in a statement. “Single-use plastic products are one of the single greatest threats to our oceans, environment, and health.”

The Sierra Club New Jersey Chapter praised the bellwether bill for its wide-angle view of the bag issue. “Last year, New Jersey found that more than 80% of their trash is plastic and found an increase in plastic straw waste by 59%,” said Director of the New Jersey Sierra Club Jeff Tittel. “By reducing how much plastic we use, we can also reduce fracking and fossil fuel use [as plastics are made from natural gas].”

He called the bill “groundbreaking,” being the first in the nation to ban paper bags. “We need to be using better alternatives to plastic bags,” said Tittel. “Paper bags use more energy and resources than plastic bags do, and they produce more waste than plastic bag production.

When less is more

On top of addressing the impact of plastic and paper trash on the waste stream and helping reduce greenhouse gases, the measure passed because business lobbies in New Jersey saw it as more palatable than forcing supermarkets and retailers to deal with a growing patchwork of local bag bans.

Over 50 New Jersey towns have already put their own bag bans on the books, with some requiring customers to pay fees to use paper bags and most prohibiting other plastic products as well.

That’s why the New Jersey Food Council had pushed for a uniform statewide approach to phase out single-use plastic and paper bags standard while encouraging the use of reusable shopping bags. Not surprisingly, NJFC applauded the bill’s passage

“This law will put an end to the proliferation of varying local ordinances,” NJFC said in a statement. The industry group added that, “The ban on paper bags is critically important; they have just as significant of an environmental impact as plastic bags. Without this ban, consumers would have simply moved to paper single-use bags, failing to address the underlying goal of reducing our reliance on single-use products.”

But not all business lobbies see a uniform bag ban as the best solution. The American Forest & Paper Association contends that, “Paper is part of the environmental solution” and therefore consumers should have continued access “to a recyclable, reusable and compostable product -- the paper bag.”

(D) “to issue a conditional veto that removes paper from New Jersey’s bag ban. In voting to become the first and only state in the nation to ban paper bags, the New Jersey Legislature has undermined an environmentally responsible option for consumers.”

Published reports indicate that the governor intends to sign the bill, which makes sense given that legislative efforts to reduce single-use plastic use have been ongoing in the Garden State for years. What’s more, lawmakers passed a tax on plastic and paper bags in 2018 that Murphy vetoed on the grounds that it wasn’t strong enough.

It wasn’t long ago that the bagger began asking, “Paper or plastic?” Now, he or she is likely to inquire, “Did you bring your own bags or do you want to buy paper ones?” And soon-- if New Jersey’s new law catches on in other states, as well it might-- the bagger may again have little more to say than, “Have a nice day.”