Home>The Business>Legislation & Regulation
Recent
Pasadena’s Polytechnic School Motivated to Make a Change Around Sustainability
Sep 18, 2020
How Waste Companies are Redefining Safety in a COVID-19 World and Beyond
Sep 18, 2020
Electric Refuse Trucks: Time to Plug in?
Sep 18, 2020
A Keynote Chat with Patrick Dovigi of GFL Environmental
Sep 18, 2020
Is Farmed Seafood Destined for Landfills?
Sep 18, 2020
Microplastics More Prevalent in Agriculture Soil than Oceans
Sep 18, 2020
Meridian Seeks Donations to Fill 40-Yard Container with Food for Those in Need
Sep 18, 2020
Elizabeth Montoya Expands Leadership Role at Rubicon
Sep 17, 2020
Need to Know
brought to you by 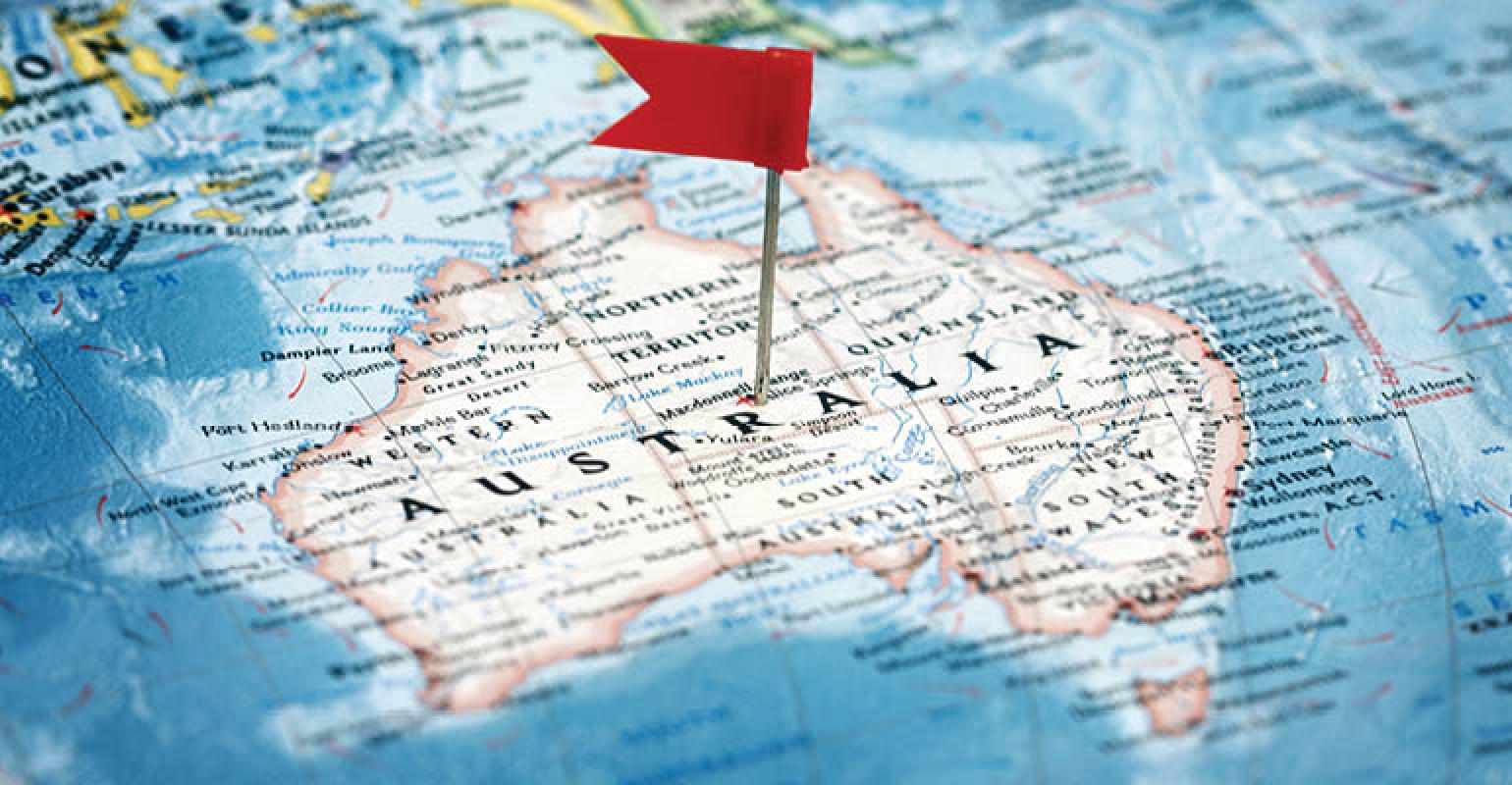 In an effort to keep waste from entering the oceans, Australia’s prime minister is developing a timeline to ban exports of recycled waste.

The Australian prime minister announced that states and territories will develop a timeline to ban exports of recycled waste in an effort to help tackle the global ocean pollution crisis.

According to The Guardian, Australia’s Prime Minister Scott Morrison noted that only 12 percent of materials are recycled properly, which is something he wants to change. He also stated the export ban aims to keep materials out of countries where the waste "runs the risk" of ending up in the ocean.

Last year, it cost Australia $2.8 billion to export nearly 4.5 million tonnes of waste, with most going to Vietnam, Indonesia and China, according to the report. The prime minister’s move comes amid concern about Australia’s curbside recycling program and the amount of plastic waste in the Pacific region, added the report.

The prime minister has vowed to do more to tackle plastic waste in the world’s oceans, saying the export of waste plastic, paper, glass and tyres will be banned.

Scott Morrison said only about 12% of materials are properly recycled in Australia and he wanted that to change. With state and territory leaders, he has laid out a plan for environment ministers to improve the recycling system.

“There will be no export of plastics and paper and glass to other countries where it runs the risk of floating around in our oceans,” he said in Cairns after a Council of Australian Governments (Coag) meeting on Friday.