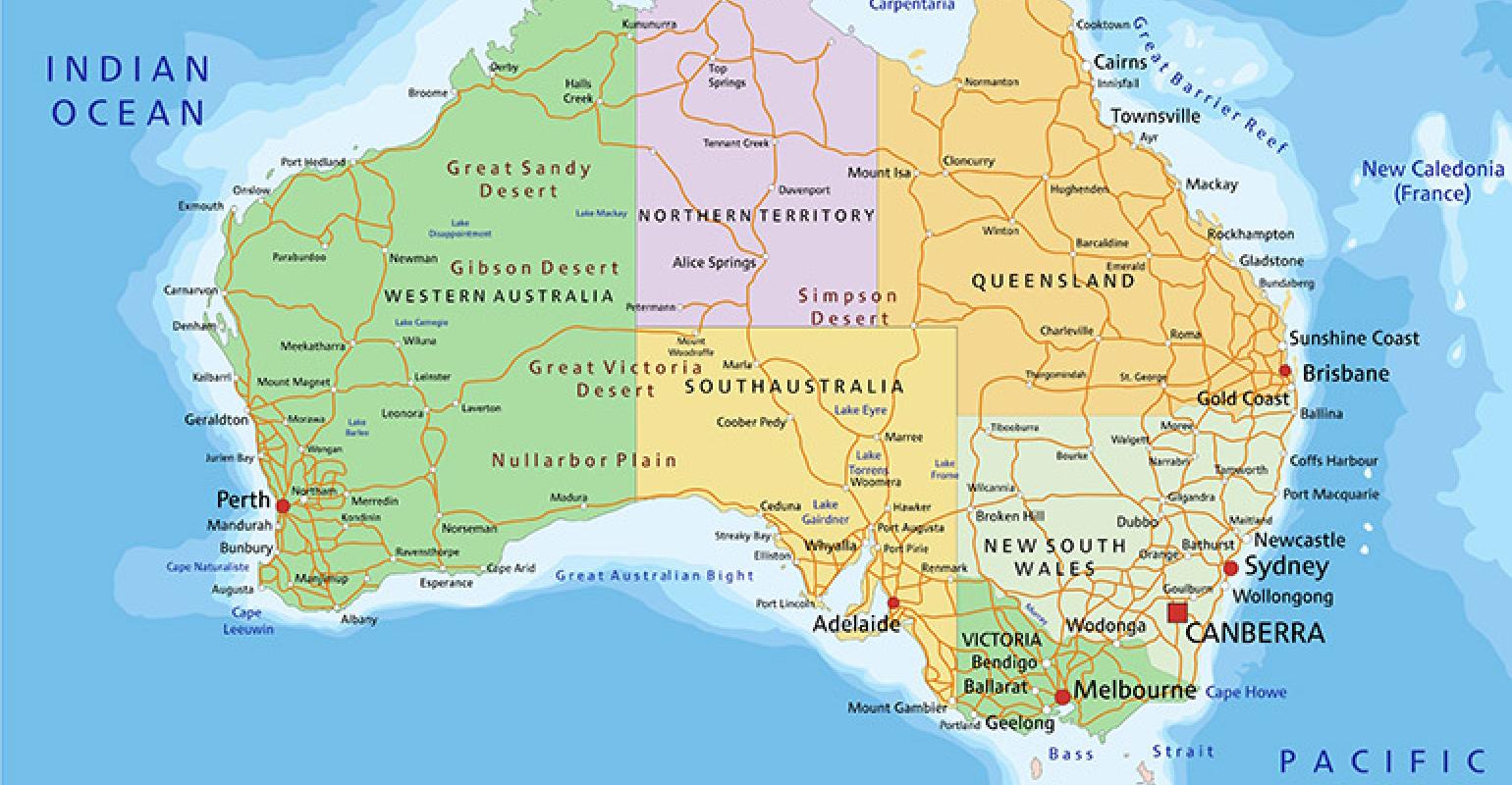 Australia announced it will ban the export of recyclable waste from its shores, with a phase-out of the practice beginning next July.

Australia has set its timeframe to ban the recyclable waste it exports to other countries.

Australia will ban the export of recyclable waste from its shores, with a phase-out of the expensive practice beginning in July next year, according to news.com.au. Currently, according to the report, when households and businesses put waste into recycling bins, only 12 percent is processed in Australia. The remainder has been shipped to other countries at a hefty cost.

From July 2020, glass waste will be banned for export, followed by mixed waste plastics the following year and tires in December 2021. All remaining waste products, including mixed paper and cardboard, will be banned no later than June 30, 2022.

Australia will ban the export of recyclable waste from its shores, with a phase-out of the expensive and controversial practice beginning in July next year.

A meeting of federal, state and territory environment ministers today has devised a timeline to cease sending plastic, paper, glass and tyres internationally.

Prime Minister Scott Morrison flagged the ban after the last Council of Australian Governments (COAG) meeting in August, and today’s agreement has set in stone a staggered process to allow jurisdictions time to adjust.