An American EPR: Monopolies and Other Unintended Consequences 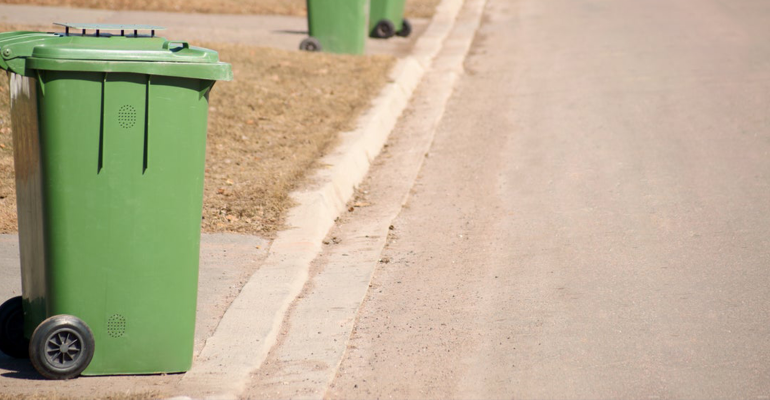 Nine states and Congress are considering legislation to make packaging and paper companies pay for residential recycling. Known as “extended producer responsibility”, this is not a new approach to recycling. Thirty-three states have EPR laws for products that are hard to recycle or contain hazardous constituents such as electronics, paint, mattresses and mercury-containing thermostats.

What we don’t have, unlike European countries and five Canadian Provinces, is EPR for the everyday products that are routinely collected at the curbside or drop-off centers. As I noted last month, EPR for residential recyclables is “simple in concept, complex in execution.” The unique differences throughout our country regarding “who” pays and “how” we pay for residential recycling, along with the wide variety in how we manage collecting and processing recyclables, will be highly challenging

In addition to those obstacles, EPR, like any new law, can have unintended consequences. The most obvious is the extraordinary monopoly power given to the “producer responsibility organization” – the group managing EPR on behalf of packaging and paper companies.

In theory, producers work together to meet the law’s objectives. This is probably true for most of the current EPR products. They tend to have a relatively small number of producers who can, in fact, get together and run the program. Packaging and paper are different. The EPR program in British Columbia, for instance, has 1200 producers. Quebec’s has almost three times as many. American states will be no different. You can’t get all of those producers in a room.

As a result, the producer’s group will be organized and run by entrepreneurs who sign up enough companies to successfully become a state’s, or the country’s, official EPR organization for all packaging and paper products companies. They will call the shots and the producers will write the checks. This is how EPR works in the five Canadian provinces and many European countries.

What this means is that residential recycling will be controlled by a monopoly. A national EPR group will have unheard of  power over recycling. To make matters worse, legislative proposals include exempting this monopoly from antitrust law. Why is this necessary? After all, antitrust laws protect the public from predatory behavior.

I find it ironic that the sponsors of this legislation seem to believe a monopoly will solve recycling’s problems. They usually oppose concentrations of economic power instead of creating one.

Local governments, the recycling industry and consumers will find themselves with little protection unless states with EPR laws or the Feds can ramp up their oversight ability. They will need to hire sophisticated staff to ensure the monopoly power is not abused. If they grant the producer group exemption from antitrust, they will need to take steps to prevent member companies from using EPR as a shield for collusion. This will be a tall order for most states.

The other unintended consequence involves plastic packaging. Lowering plastic pollution is the biggest political driver behind the current push for EPR. In theory, adding “eco-modulation” or “disruptor” fees to a plastic package’s base fee will increase its cost to the packager and force the use of more recycled content and more recyclable plastic packaging.

If the European experience with those fees is any guide, that won’t happen. Although those additional fees date back to 2011, both plastic and hard-to-recycle multi-material flexible packaging are thriving in Europe. In fact, the European Union is unlikely to meet either its 2025 or 2030 plastic packaging recycling targets in spite of existing EPR laws. The experience in Canada is no different.

I’m not sure why this is the case. It could be that the cost of the package is a small part of a product’s overall cost. Other costs include the product’s raw materials, manufacturing, marketing, transportation, profit margin, etc. Another possibility is that weight-based fees play to plastic’s lightweight advantages. They have been one of the biggest reasons propelling the rise of plastic packaging and should not be underestimated.

Congressional action is unlikely this year. Congress has other priorities. Most of the nine states considering EPR for packaging and paper have pushed off a decision until next year. But this is not true for all of those states. Turning residential recycling over to a monopoly is a momentous decision with far reaching consequences. If we go down this path, we must get it right the first time. Do-overs won’t be easy because an entrenched producer group will be hard to reform. Haste in this case, will definitely make waste.