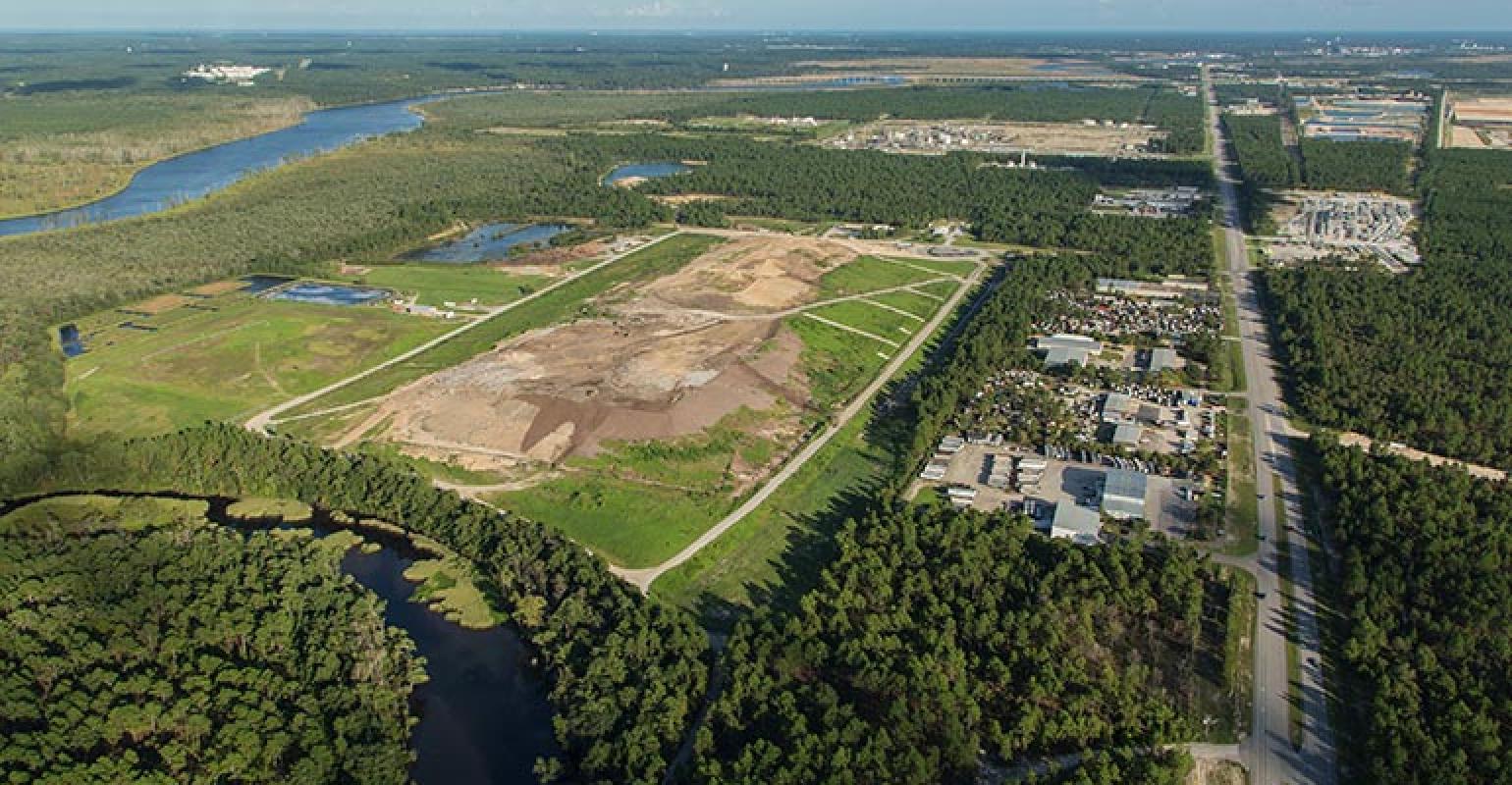 Merrimack, N.H., residents have expressed their concern and distrust that requirements in a recently proposed air permit for Saint-Gobain Performance Plastics would eliminate contaminated emissions—particularly per- and polyfluoroalkyl substances (PFAS)—from its smokestacks.

New Hampshire Union Leader reports that 190 PFAS compounds have been identified as being released from the stacks at Saint-Gobain, yet New Hampshire legislation only addresses four of those compounds. The report notes that the company is proposing in its air permit to utilize a three-chamber regenerative thermal oxidizer to eliminate PFAS compounds from being emitted into the air.

Local residents say they do not trust that requirements in a newly proposed air permit for Saint-Gobain Performance Plastics will fully eliminate contaminated emissions from its smokestacks.

Although the New Hampshire Department of Environmental Services required that the Saint-Gobain plant investigate and apply for a permit to install air pollution controls on its Merrimack facility, residents said during a public hearing on Tuesday that the draft air permit will not do enough, adding they do not want to settle.

“Our community has endured a lot of harm. We are ground zero for PFAS,” said Laurene Allen of Merrimack Citizens for Clean Water.