When Zoning Collides with Solid Waste Collection and Transfer 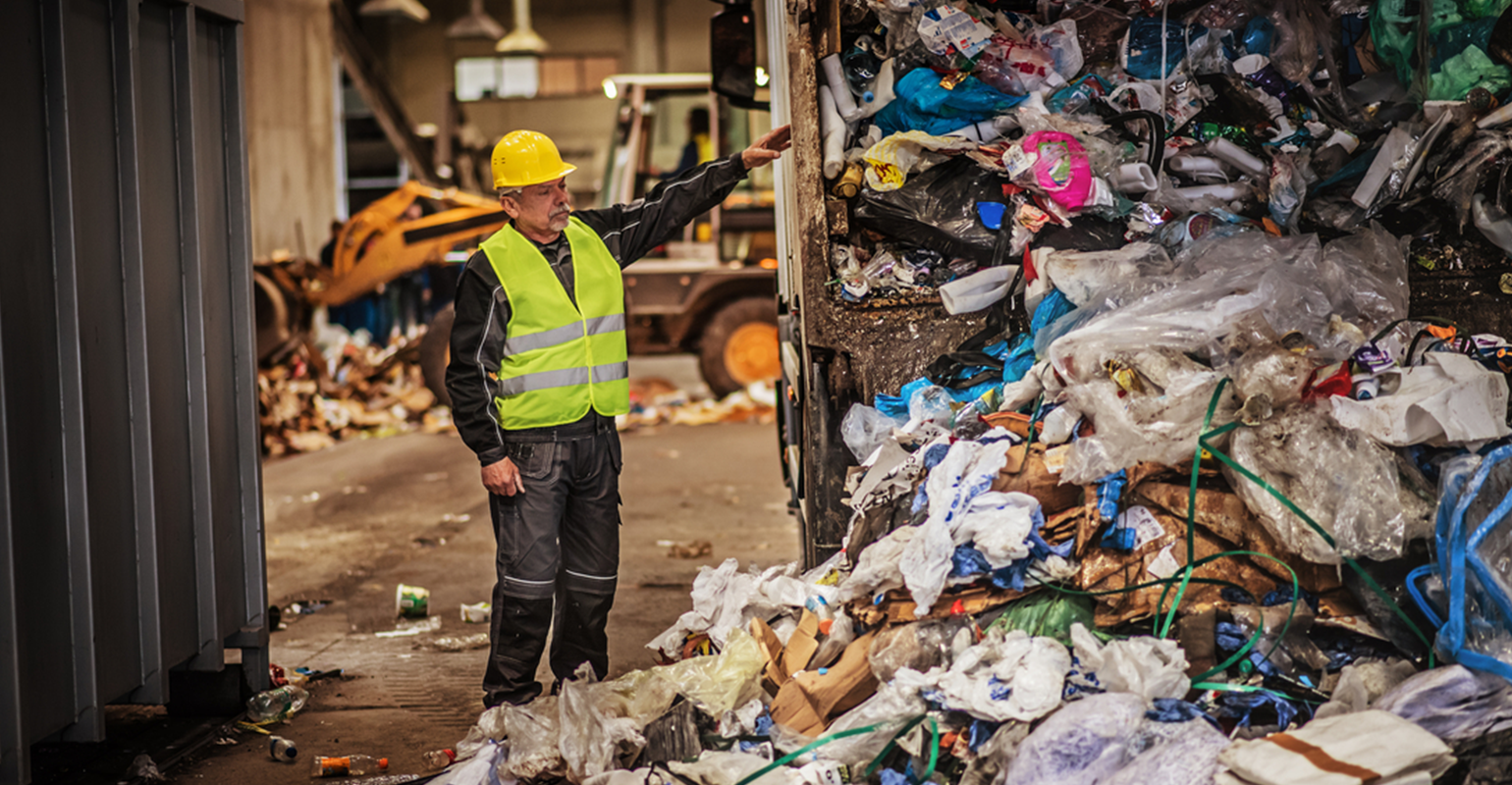 We’ve heard and read much about frivolous lawsuits. A frivolous lawsuit is a court proceeding filed by an entity or individual who knows, or should know, that the claim has no facts or legal basis to support it. They are often filed for strategic reasons rather than on their merits. For example, real estate transactions often cannot be completed and projects cannot get underway if lawsuits challenge aspects of the undertakings themselves. They are worrisome for both large and small businesses, which end up wasting valuable time and spending considerable sums coping with unfounded allegations.

Equally exasperating for business is boneheaded or indifferent treatment by government decision-makers. Dedicated public officials strive to treat requests for permits and other approvals conscientiously. But if and when they don’t, often the only recourse for the put-upon is a lawsuit.

Based in Spencer, Ind., about 50 miles southwest of Indianapolis, Monster Trash, Inc, (MTI) serves a six-county area and, according to the company’s website, describes itself as “a small, local, family-owned trash collection business committed to doing right by our customers and our community . . . a down-to-earth company run by down-to-earth people.”

Speaking of earth, the company eyed a desirable parcel of land in Owen County zoned “Heavy Industrial,” and in December 2018, it applied to the Indiana Department of Environmental Management (IDEM) for a license to operate a solid waste transfer station.

During the application process, IDEM informed MTI that, as a condition of approval, the company had to provide a "document from a county authority confirming zoning requirements are not needed for the location of the proposed facility.”  In other words, Owen County officials had to certify in writing that a transfer station would not require a rezoning or a variance. (State environmental agencies throughout the country commonly require zoning compliance letters or similar written assurances from local governments when facilities are sited or expanded.) Finding a solid waste transfer station to be a use absolutely prohibited under the county Zoning and Subdivision Control Ordinance (Ordinance), the Owen County Board of Zoning Appeals (BZA) declined MTI’s request to issue the document.

MTI filed suit against the county council, the county commissioners and the BZA (collectively, the County) in Owen County Circuit Court for a declaratory ruling that its intended use of the property was permitted by the Ordinance. The case was later transferred to Morgan County. With no facts in dispute, MTI filed a motion for a summary ruling in its favor.  The County responded by sticking with the BZA’s determination that the Ordinance forbids MTI’s proposed facility. In March 2020, Morgan County Circuit Judge Matthew G. Hanson ruled in favor of the County.

On appeal, a three-judge panel reversed the trial court judgment after addressing this question: Was MTI prejudiced by a zoning decision that was arbitrary, capricious, an abuse of discretion, or otherwise not in accordance with law?

MTI had the burden of persuading, first, the trial court and, next, the appeals court that the County’s refusal was invalid. Under Indiana law, the appeals court could not reweigh the evidence or reassess the credibility of witnesses, but it was free to decide questions of law without regard to how the lower court ruled.  Indeed, the parties themselves agreed that the merits of MTI’s claim turned on a legal interpretation of the Ordinance.

When construing the terms of a municipal ordinance, as with any other piece of legislation, courts examine the express language to determine and implement the intent of the enacting body. Wherever possible, judges defer to what local officials say an ordinance means. However, when an interpretation chosen by a council, board or agency charged with enforcing the ordinance is inconsistent with its plain meaning, a court will not acquiesce.

Chapter 3 of the Ordinance contains the following provision:

All junkyards, race tracks, waste incinerators, and waste transfer stations (not licensed and approved by the State of Indiana) are non-permitted uses in the Owen County Jurisdictional Area, which prohibition cannot be removed by an appeal for a use variance to the Owen County Board of Zoning Appeals.

The appeals court flatly disagreed with the county’s stance.  “The BZA apparently refused to issue the requested document because it interprets the Ordinance as absolutely prohibiting the operation of a solid waste transfer station on the Property . . .  but this is simply not true,” the opinion stated. “Subsection 3.5 of the Ordinance clearly provides that such stations are  prohibited unless they are ‘licensed and approved by the State of Indiana’ which means that they are, in fact, not absolutely prohibited.”

The County likely forfeited whatever remaining credibility it had when it argued, preposterously, that MTI could obtain a variance to operate a solid waste transfer station on the property.  Given the purported rationale for the County’s denying the document -- that the proposed use was prohibited outright – had the County suddenly forgotten what the Ordinance says?!  “Subsection 3.5 clearly provides that variances allowing non-permitted uses cannot be issued,” the panel continued.  “In the end, obtaining a State-issued license is the only way to legally operate a waste transfer station . . . and applying for a variance would change nothing.”

Turning to IDEM's request for the zoning document, the appellate judges easily concluded that operation of a solid waste transfer station meets county zoning requirements and that “the County's refusal to issue the requested document [is] not in accordance with the clear provisions of subsection 3.5 [and] . . . qualifies as arbitrary, capricious, and an abuse of discretion.”

The appeals court was nothing less than emphatic in rebuking the County.  “We can conceive of no legal justification for refusing to issue a document that does nothing more than accurately state the law,” the opinion continued.  “Moreover, Monster Trash has clearly shown prejudice resulting from the refusal, as it is entirely possible that the County's refusal is the only thing keeping Monster Trash from obtaining their State-issued license at this point.”

The trial court ruling was overturned and the case was remanded with instructions that, within 30 days, the circuit court “order the BZA to issue a document to IDEM and/or Monster Trash confirming that zoning requirements are not required for the location of a solid waste transfer station on the Property.”