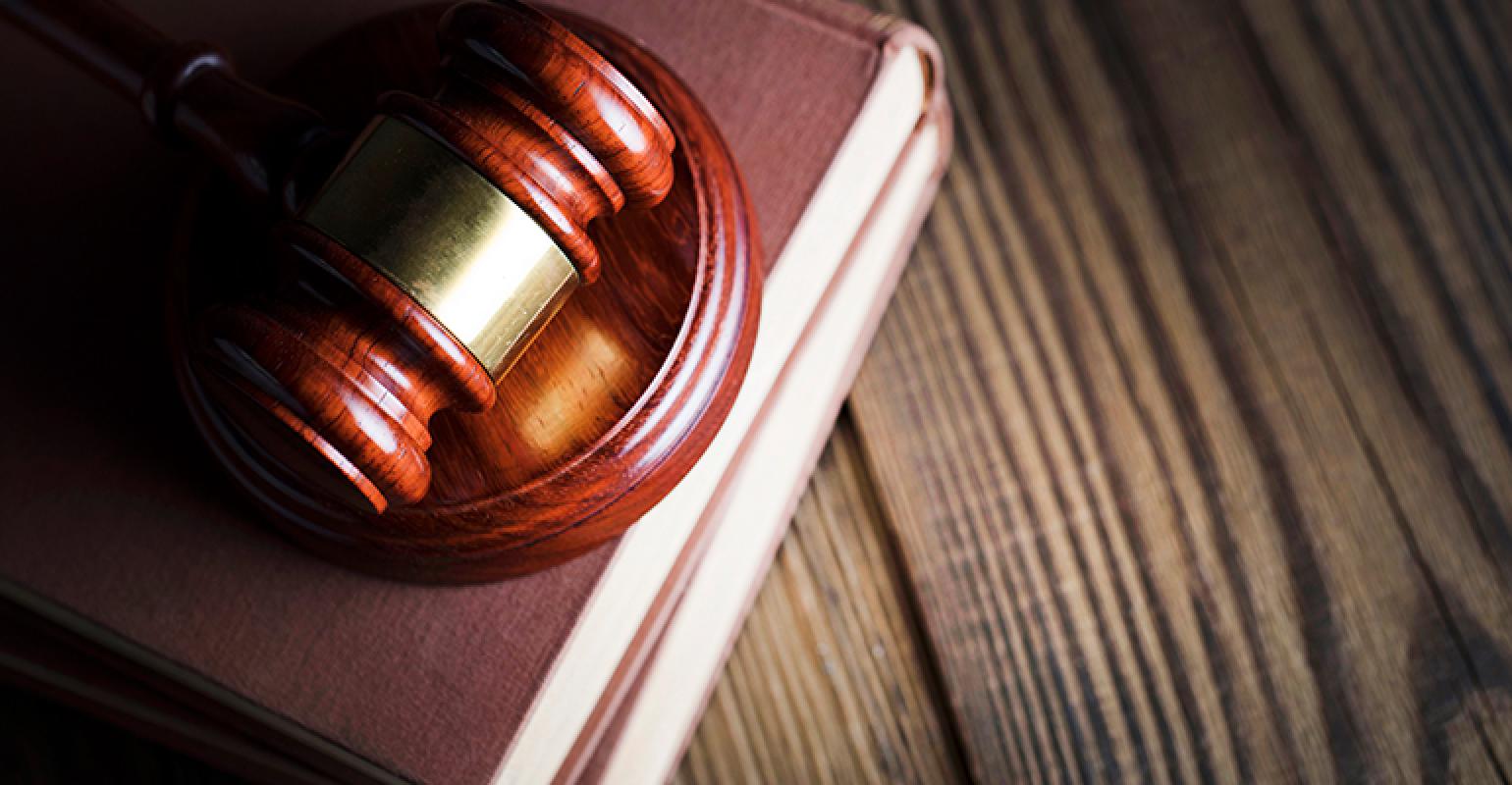 Florida-based Waste Pro is suing the mayor of Belle Isle, Fla., after he made disparaging comments about his personal experience with the company during a public meeting.

The lawsuit, which was filed last month in an Orlando Circuit Court, claims Mayor Nicholas Fouraker “intentionally and maliciously” made disparaging and defamatory false comments about Waste Pro and its CEO John Jennings. Waste Pro alleges that the comments were made to prevent the company from winning the city’s waste collections contract.

The Orlando Sentinel reports that Waste Pro’s contract bid was ranked initially as the preferred option for a five-year garbage and recycling contract the City Council ultimately awarded to J.J.’s Waste & Recycling. However, the mayor, a non-voting member of Belle Isle City Council, weighed in on Waste Pro before the vote, expressing his concern with the company’s leadership before accusing Jennings of lying and the company of failing to live up to a signed contract.

According to the report, Waste Pro’s lawsuit seeks unspecified compensatory and punitive damages from the mayor, not the city. It also claims the mayor was motivated by “personal contempt” to sway the City Council away from awarding the contract to Waste Pro.

After losing a bid to haul Belle Isle’s garbage, Waste Pro and its CEO have sued Mayor Nicholas Fouraker, alleging his trash talk cost the company a city contract.

Waste Pro and its CEO are suing the mayor of Belle Isle after comments he made about his personal experience with the company in a public meeting.

Waste Pro said Fouraker sabotaged its chances at a meeting on June 4 to get a contract, causing it to lose money.