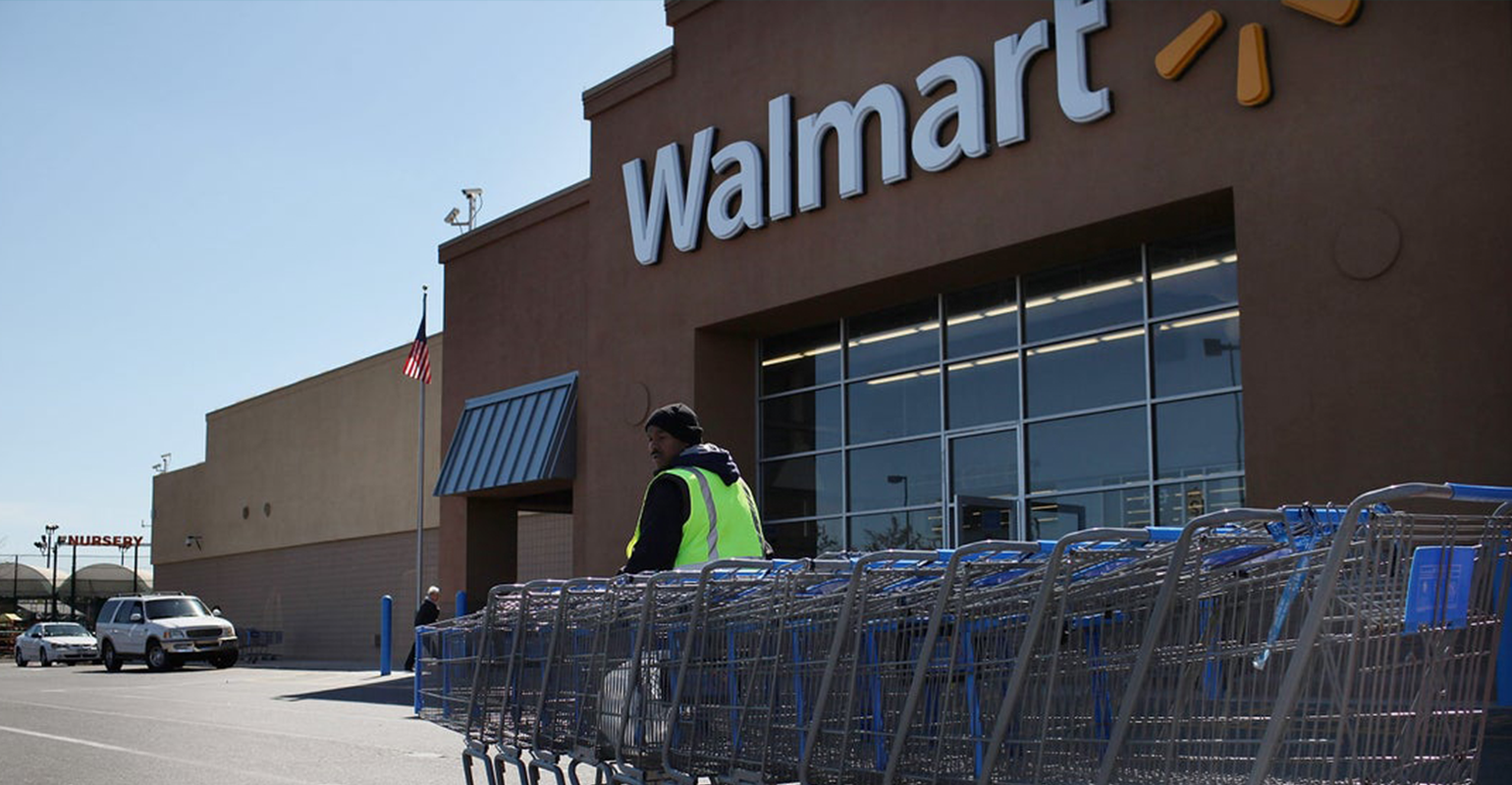 Walmart filed a motion to dismiss Greenpeace's suit that charged the retailer "employed unlawful, unfair, and deceptive business practices" regarding the recyclability of its private-label product packaging.

The document, which was filed on March 8, denounces the organization's claims, stating that "the reasons more plastic products are not recycled involve market conditions and third-party actions for which Walmart is not responsible."

"Our filing explains why we believe Greenpeace’s complaint is improper," a Walmart spokesperson told Waste360. "The labels at issue educate consumers on how they may responsibly recycle packaging have been developed by third-party sustainability experts and comply with federal and state laws."

Federal Trade Commission (ETC) guidelines show that a product cannot be advertised as recyclable unless it can be “collected, separated, or otherwise recovered from the waste stream through an established recycling program for reuse or use in manufacturing or assembling another item.” Because of this, Greenpeace alleges the retailer is in violation of California law.

Walmart acknowledged that while plastic pollution is "wrong,"  legal action isn't "an appropriate way to address that problem." While the suit contends that consumers are being tricked into purchasing products erroneously labeled as recyclable, the company argues that none of the affected consumers are named in the suit and that "the products are not erroneously labeled."

The company added, "Greenpeace does not contend these products cannot be recycled—it contends the products are not recycled often enough to merit the term 'recyclable.'"

As a result, the lawsuit should be dismissed on the grounds that:

1. Walmart not subject to personal jurisdiction in California for purposes of Greenpeace’s claim;

“Greenpeace does not allege Walmart’s conduct in California was different than its conduct anywhere else, or that the conduct actually required Greenpeace to do anything in California. It chose to act here, and its claim does not arise out of jurisdictionally relevant contacts between its claim and California,” the motion stated.

2. Greenpeace’s UCL claim fails because it has not “lost money or property” as the UCL requires;

“The UCL requires a plaintiff to allege that it “lost money or property” as a result of the allegedly wrongful conduct. Greenpeace does not allege it “lost” anything, only that it “diverted resources” to investigate before filing this lawsuit, which it says it is doing on behalf of the general public,” the motion stated.

3. the complaint does not satisfy Federal Rules of Civil Procedure 8(a) or 9(b); and

4. Greenpeace has not alleged facts showing it would have a right to injunctive relief, the only form of relief it seeks.

John Hocevar, Greenpeace USA Oceans Campaign director told Waste360 in a statement that "Greenpeace brought it to Walmart's attention that it was inaccurate and misleading for them to market some of their plastic packaging as recyclable when most of it is bound for landfills and incinerators.”

The organization filed the suit when Walmart failed to act on the allegations brought against them.

He continued, “now, instead of addressing their misleading labels, Walmart is trying to get the case dismissed. How far will Walmart go so they can continue trying to dupe their customers?"

The Walmart spokesperson said the company is a "strong advocate" for environmental causes, pointing to the retailer's goal of making its private-brand packaging 100% reusable, recyclable or compostable by 2025.

The parties are expected to be back in the courtroom on April 30, 2021.