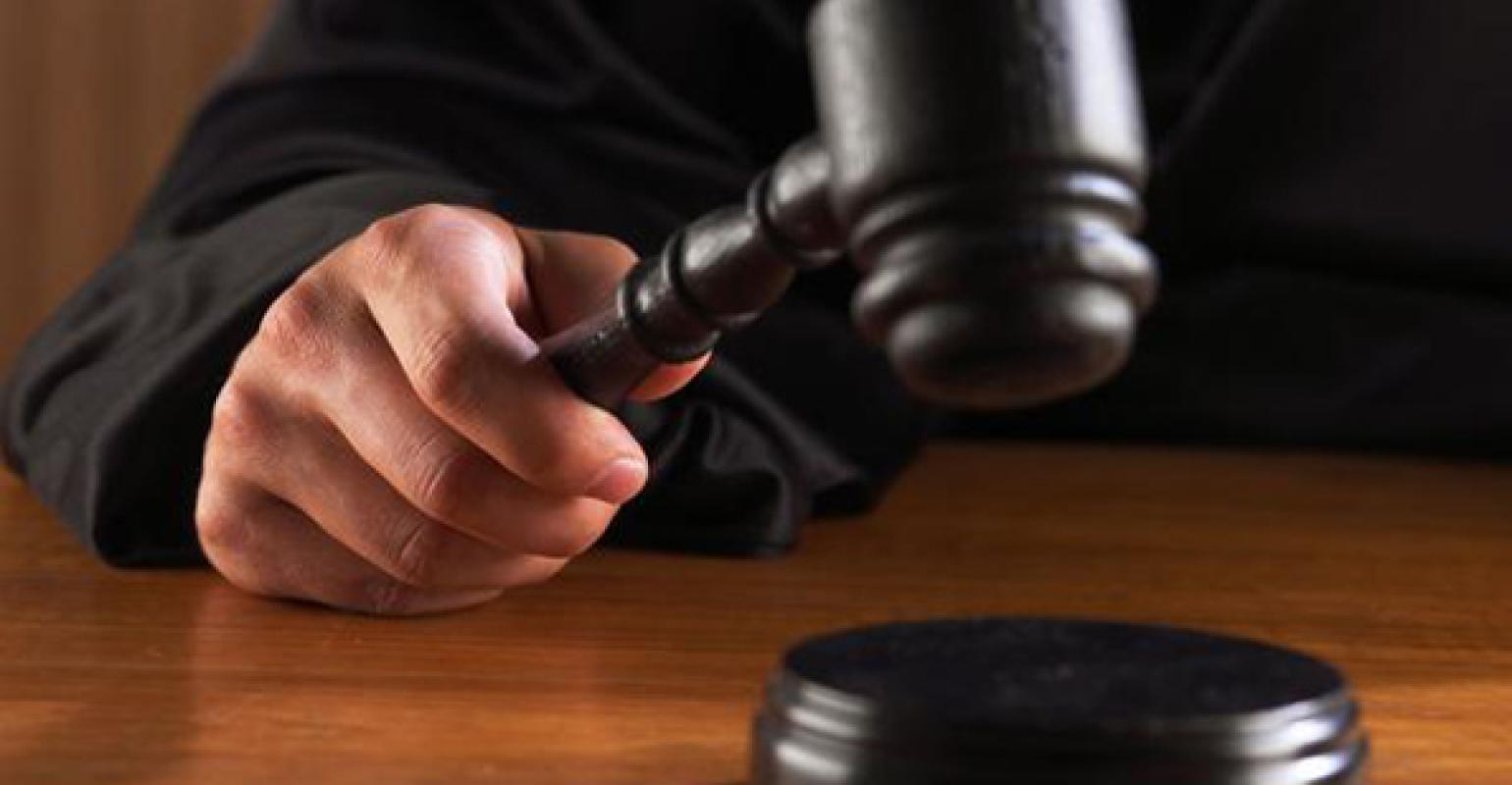 Attorneys for both sides argued whether city officials could deny residents a vote on how their trash is collected.

After back-and-forth arguments over the future of St. Paul, Minn.'s trash collection system, the state Supreme Court ordered on August 22 that the matter be put to voters during a citywide referendum on November 5.

Just days before, attorneys in St. Paul argued whether city leaders could deny residents a vote on how their trash is collected in Minnesota Supreme Court. Initially, city residents were able to choose which trash company they wanted to use and negotiate their own rates. Now, however, the city has taken away that choice and switched to organized pickup with flat rates.

Residents went out and gathered enough signatures to put the question on the ballot in November, but the St. Paul City Council rejected the petition, arguing it already signed a contract with trash companies for the new system. A ruling is expected in time for the November vote.

The future of St. Paul’s trash collection system will be put to voters in November.

The Minnesota Supreme Court ordered Thursday that an appeals court ruling be upheld requiring the city to hold a referendum on its controversial overhaul of the trash collection system.

"Trash wars" took center stage at the Minnesota Supreme Court on Tuesday, as St. Paul residents packed the courtroom and watched on an overflow monitor. Attorneys argued whether city leaders can deny the people a vote on how their trash is collected.

St. Paul residents used to choose which trash company they wanted to use and negotiate their own rates.

But the city decided to take away that choice and switch to organized pickup with flat rates. Some people like less traffic from garbage trucks. But others are angry their rates went up and they no longer have that choice.