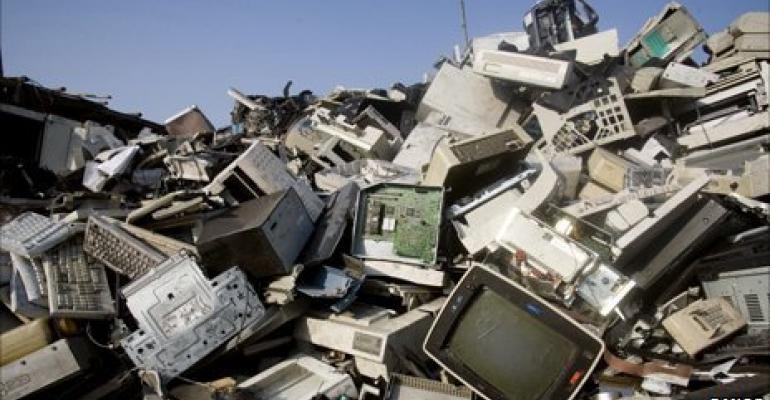 Total Reclaim’s Jeff Zirkle and Craig Lorch were each sentenced to 28 months in prison after being found guilty of conspiracy to commit wire fraud.

A U.S. District judge sentenced Total Reclaim Inc. owners Jeff Zirkle and Craig Lorch each to 28 months in prison after the two were found guilty of conspiracy to commit wire fraud in November.

Total Reclaim had recycled electronics for the city of Seattle and other customers and also handled e-waste for the E-Cycle Washington program. However, instead of safely recycling the electronics they collected, Zirkle and Lorch allegedly sent the electronics to Hong Kong for disposal.

The company reportedly sent more than 8 million pounds of flat screen monitors to Hong Kong between 2008 and 2015 to cut costs. Zirkle and Lorch allegedly used false records to hide the transactions. In addition, prosecutors say the monitors were smashed apart by low-wage workers who didn’t have proper gear to protect them from exposure to mercury.

The future of one of the Northwest’s largest electronics recyclers is uncertain after a judge sentenced its two founders to more than two years in prison each for fraud.

Its owners are Craig Lorch and Jeff Zirkle and they were convicted of secretly shipping more than 8 million pounds (3.6 million kilograms) of flat screen monitors to Hong Kong instead of safely recycling them in the U.S. as promised.