Is There A Monopoly for Recyclable Materials in Nevada? 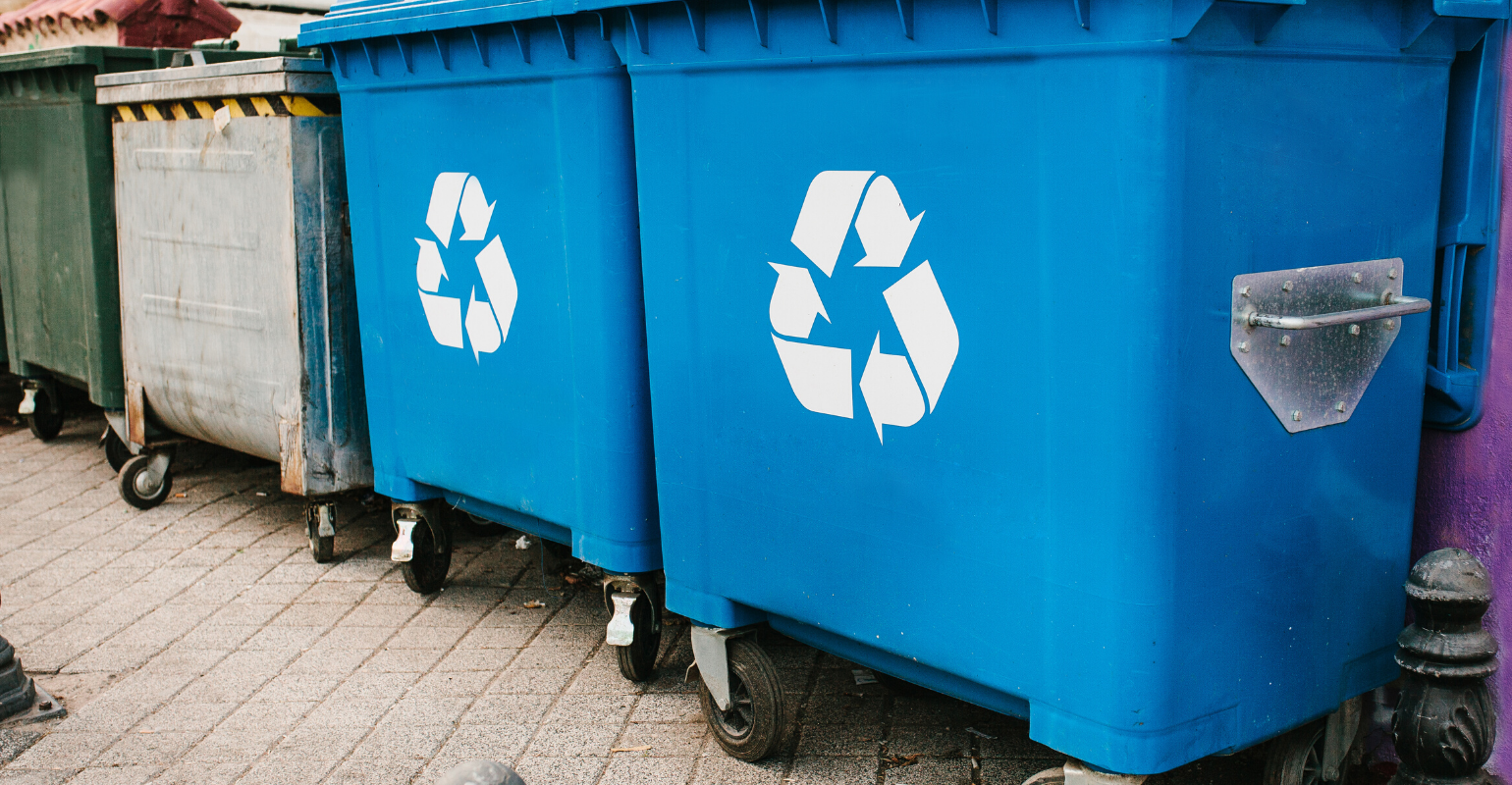 “We don’t think green, we are green,” says Green Solutions Recycling (GSR) which serves businesses in Reno, Nev.  The locally-owned company presents itself to customers as “your commercial recycling alternative to national waste collection companies” and “less expensive than competitors.”  Its principal rival is Waste Management-owned Reno Disposal Company (RDC).

Nevada law allows municipalities to “[g]rant an exclusive franchise” to a private party for the “[c]ollection and disposal of garbage and other waste.” Accordingly, the city of Reno entered into such an agreement with RDC in 2012. The city entered into a second franchise agreement with another company, but RDC eventually acquired the rights under that agreement. Both agreements effectively give RDC sole authority within the city limits to pick up and transport solid waste and many recyclable materials from commercial establishments.

GSR began competing with RDC by contracting with various commercial entities to pick up and remove certain recyclable materials from their premises. GSR operates by providing its customers with recycling containers in exchange for payment offset by a rebate. For example, it charged one customer $440 per bin each month and gave the customer a monthly rebate of $2.52 per bin.

In 2018, a city hearing officer upheld a citation issued by the code enforcement division to a local business owner for using GSR for his recycling instead of the franchisee. According to the city attorney, GSR was “using its customers to illegally undercut and interfere with” a  franchise agreement between the city and Waste Management for “exclusive solid waste (including recyclable material) collection and disposal service . . . . *  *  *  [I]t mandates that no entity other than Waste Management may provide the service of collection and transportation . . . of solid waste (including recyclable material).”

GSR filed suit in federal district court against the city, RDC and Waste Management of Nevada, Inc., alleging that the defendants had violated federal antitrust law by restraining, indeed monopolizing, trade in the market for recyclable materials. With no relevant facts being in dispute, U.S. District Judge Miranda M. Du entered summary judgment in favor of the defendants based on the doctrine of state-action antitrust immunity, finding that the city’s anticompetitive conduct and the resulting benefits to RCD have been clearly articulated and affirmatively expressed as state policy. Under long-standing U.S. Supreme Court precedents, the federal antitrust laws do not prevent states and their political subdivisions from imposing market restraints as an “act of government” because such laws were not intended to restrict the sovereign capacity of these governmental entities to regulate their economies. Such immunity extends to private parties carrying out a state or municipal regulatory program. A three-judge panel of the U.S. Court of Appeals for the Ninth Circuit upheld the district court ruling.

The panel concluded that the city’s authority to limit competition as it did is unmistakably spelled out in state law. First, “the statutory term ‘other waste’ . . . is broad enough that it at least arguably encompasses the recyclable materials covered by the Franchise Agreement-in relevant part, those recyclables ‘collected and transported as a service,’ but not those ‘sold by the generator thereof directly to a buyer of recyclable material at market price.’  *  *  *  The Nevada legislature delegated some discretion to the City to decide what might be included in an exclusive contract as ‘other waste.’ ” However, noting the appropriate boundaries of its judicial function, the panel observed that “either the City did not err at all in its exercise of that discretion, or it made the type of [error] that should be left for state tribunals to control rather than being corrected through federal antitrust litigation.”  The panel then referred to concurrent proceedings in state court where the parties are litigating the proper interpretation of "other waste" under state law. “We emphasize that we need not and do not definitively resolve whether the Franchise Agreement improperly extends to the collection and disposal of any materials that are not in fact ‘other waste’ under state law.”

Second, the Nevada legislature could not have been more precise in its statutory language permitting municipalities to "displace or limit competition" in the collection and disposal of waste.  “GSR's antitrust claim essentially challenges "nothing more than an agreement" by the City to ‘impose’ a particular definition of waste through the Franchise Agreement . . . . Although [RCD] was also a party to that agreement and helped implement its terms, this is not a case in which "the anticompetitive restraint turns on the discretion of private actors.”  *  *  *  Where a state actor is immune from a claim that it improperly granted an exclusive franchise, a private party cannot be held liable for possessing that monopoly.”