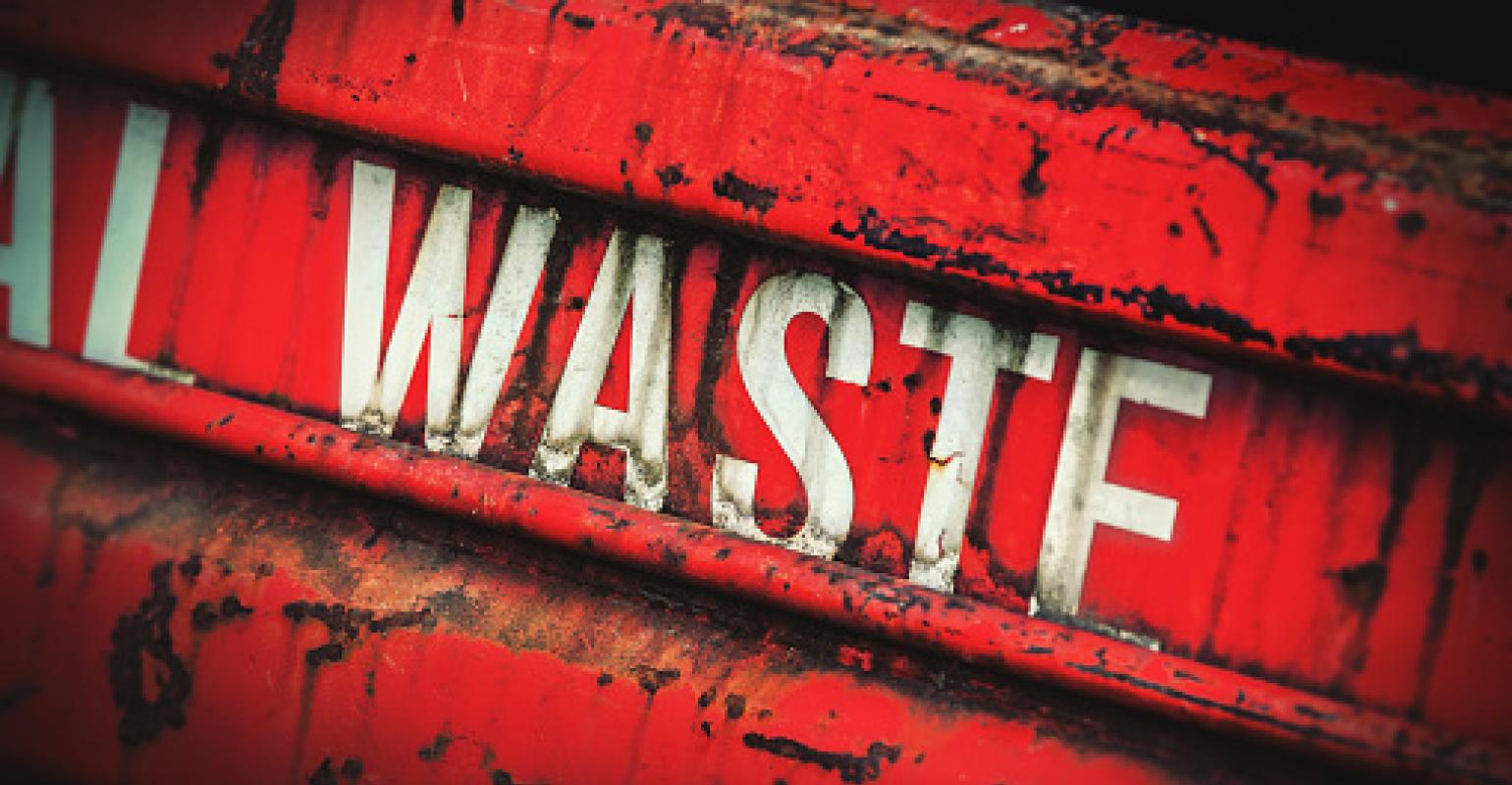 The state of California alleges that between 2012 and 2016, Target “unlawfully disposed” of hazardous waste items, ranging from batteries and aerosol cans to fluorescent light bulbs. The retailer will pay out $7.4 million as part of the lawsuit settlement.

According to a Fox News report, this is the second settlement of allegations that Target violated hazardous waste rules. Under a 2011 settlement, Target agreed to pay $22.5 million in penalties, court fees and environmental funding.

“We’ve made significant progress in the way we handle hazardous waste following our 2011 settlement with the state of California,” said Target in a statement. “We have enhanced team member training, store operations and auditing processes and we continue work to improve our operations to best manage disposing of items like batteries, hairspray and laundry detergent that require additional, special care under California laws. As part of our agreement with the California Attorney General and several District Attorneys, Target will pay $7.4 million, which includes supplemental investments in our business operations. Target also will remind team members on best practices for handling environmentally sensitive items, commit to regular third-party audits and upgrade to clear trash bags in our stores for easier visual inspections.”

Target has reached a $7.4 million lawsuit with the state of California over allegations that the company improperly dumped hazardous materials between 2012 and 2016.

California Attorney General Havier Becerra said Wednesday that the mega-chain would have to pay $3.2 million in fines, and an additional $3 million will go toward compliance inspections and audits of its trash facilities. Target will also fund environmental projects as part of the settlement.

The state and 24 local governments alleged that between 2012 and 2016, Target mishandled hazardous waste ranging from batteries and aerosol cans to fluorescent light bulbs.