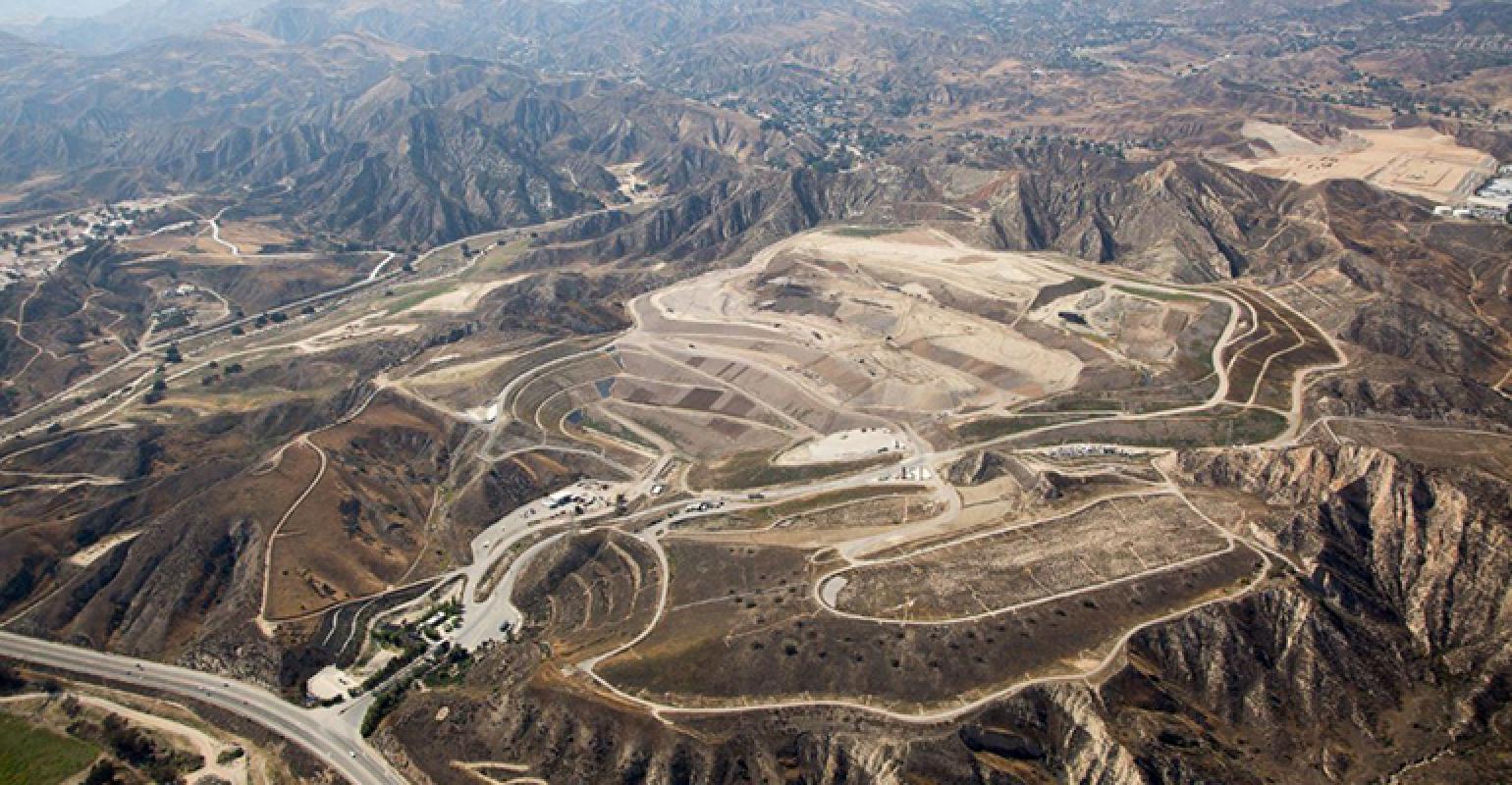 A California trial court has found equitable estoppel against Los Angeles County in Waste Connections’ Chiquita Canyon Landfill permit challenge. Equitable estoppel is a legal principle that stops one party from taking a legal position that conflicts with previous statement and actions.

The court found the county’s planning department had instructed Chiquita that it could reserve its rights to challenge in court all provisions of the landfill’s CUP. Chiquita relied on this reservation, and therefore the county was barred from invoking California law that limits permit challenges to fees. The court ruled that Chiquita could challenge operational conditions in the CUP governing the landfill, including daily and annual waste capacity limits and requirements that support the county’s legislative agenda.

“Chiquita Canyon is pleased with the ruling and appreciates the court’s close attention to the evidence,” said John Musella, a landfill spokesman, in a statement. “This ruling will allow Chiquita Canyon to proceed with its full lawsuit seeking reasonable permit governance that allows the landfill to operate safely, generate fair fees for the county and continue to provide affordable waste disposal services to a growing local economy, as Chiquita has for nearly 50 years.”

Chiquita Canyon Landfill, owned by Waste Connections, is one of the largest landfills in California and provides almost 25 percent of the solid waste disposal needs of Los Angeles County. The 639-acre landfill has been in operation for almost 50 years. L.A. County issued a new CUP for the landfill in July 2017, containing more than 130 conditions governing the landfill and imposing fees. Chiquita filed a lawsuit in October 2017 challenging 29 of the CUP conditions, including 13 operational conditions, such as limits on the amounts and types of solids waste the landfill can receive and requirements for the landfill to support the county’s legislative agenda on solid waste.

Chiquita’s petition for an interlocutory appeal of the trial court ruling decision was granted. The California Court of Appeal reversed the trial court in February 2019, ruling that Chiquita was entitled to prove facts showing that equitable estoppel barred the county from arguing a forfeiture of Chiquita’s right to sue over the operational conditions.

Back in February, Waste Connections defeated a $5.1 million L.A. County Department of Public Works (DPW) enforcement order against the Chiquita Canyon Landfill that alleged the landfill failed to pay the county millions of dollars in solid waste management fees in the 2011-14 period. DPW argued that Chiquita should have paid disposal fees on materials classified as beneficial reuse and used for beneficial use purposes at the landfill, including daily cover and other maintenance purposes, because DPW believed that Chiquita’s use of soil and beneficial reuse materials was excessive.

Last week, on November 13, the trial court ruled that Chiquita had proved the Los Angeles County Regional Planning Department directed it to reserve its rights to challenge operational conditions in a document separate from Chiquita’s affidavit of acceptance of the permit and that Chiquita “was unaware, and reasonably so, that the County would deem [Chiquita’s] reservation of rights ineffective.”

“The landfill has operated for many years as a valid, permitted use, and it processes approximately a quarter of all waste in the county,” stated Judge Murphy in his summary. “The July 2017 CUP contains numerous operating or use-related conditions that the petitioner challenges. Halting landfill operations to challenge those conditions would have been detrimental both to the petitioner's business and to county's waste management needs. As discussed above, there is strong evidence that the county, through statements and conduct of its planning department, reasonably caused the petitioner to believe that it could continue its ongoing operations while challenging permit conditions if it placed its reservation of rights in a separate document. The county did not object to the reservation of rights prior to its demurrer. In these circumstances, substantial injustice would result from a failure to uphold an estoppel against county.”