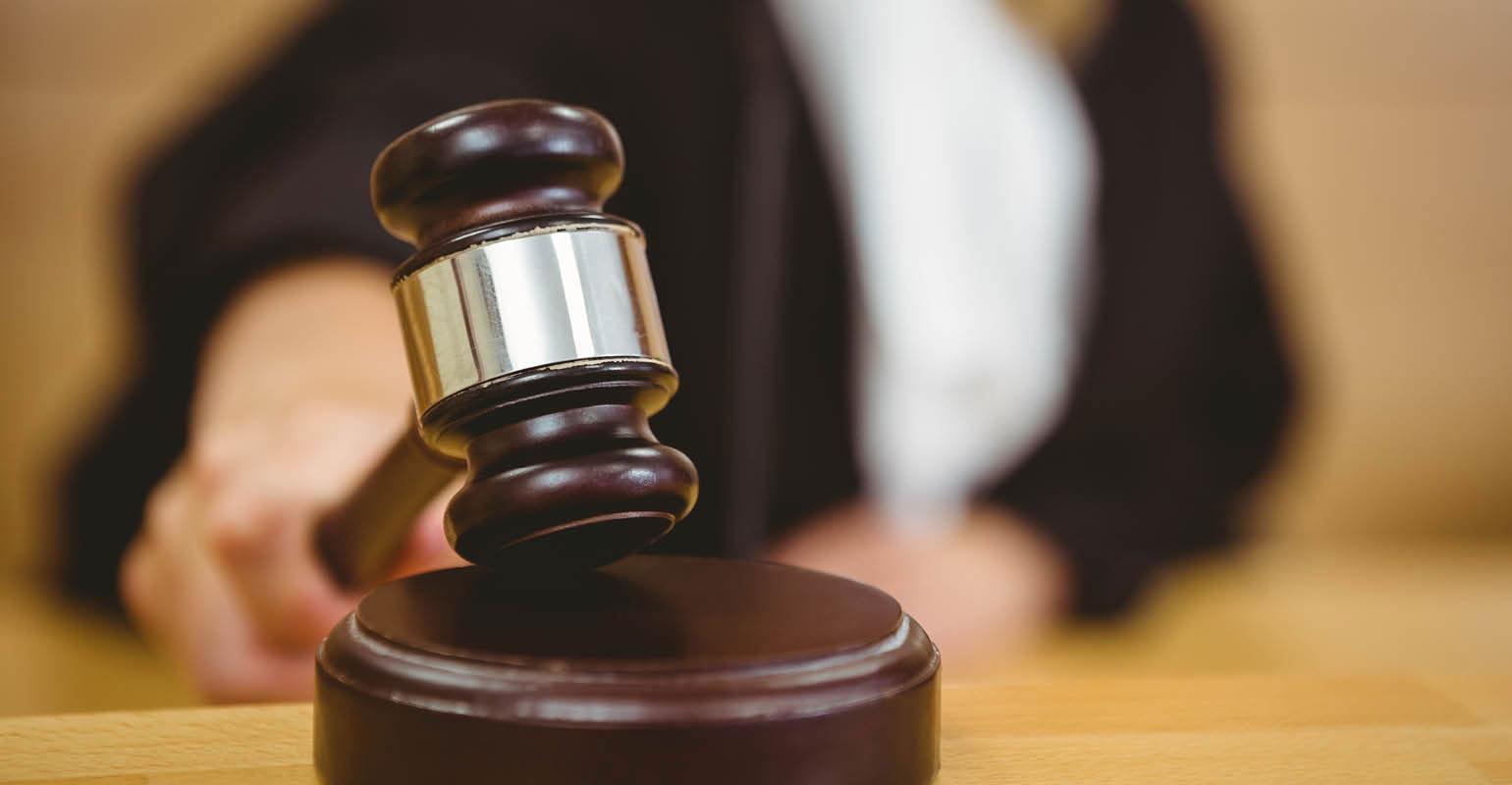 Residents who opposed an organized waste collection system petitioned officials to require voter approval as prerequisite to the city's adoption of the new system.

In Bleak House, first published in installments beginning in 1852, Charles Dickens creates a court case and employs it as a plot device. Even before the action in the novel begins, a legal dispute involving the fate of a large inheritance—Jarndyce vs. Jarndyce—has been dragging on for many generations. Fees and court costs eventually consume the whole estate, and the suit is abandoned. The fictional case, which Dickens used to attack the court system, became a byword for seemingly interminable legal proceedings.

Speaking of lawsuits that go on and on, we now head back to Bloomington, Minn. Regular readers may remember a court decision that this column explored last year. At stake was whether city residents could compel elected officials to seek voter approval before the city changed its waste collection system. To bring everyone up to date, here’s how things got where they are.

In late 2014, the city began the process to change from an open system of waste collection to so-called “organized” collection. The former allows residents to individually contract with city-licensed haulers of their choice. Under the latter, a municipality contracts with a single waste collector or an alliance of collectors to provide service to all residents of one or more defined geographic areas.

Led by Joel Jennissen, a group of city residents who opposed organized collection petitioned the city for a ballot initiative on an ordinance that would require voter approval as prerequisite to the city's adoption of the new system. After the city attorney rejected the ballot initiative, the group filed a civil action in Hennepin County District Court challenging the city attorney's decision.

Undeterred, the City Council held public hearings and later voted for organized collection, effective December 31, 2015. The city then entered into a five-year contract with Bloomington Haulers, LLC, a consortium of waste companies. Notably, the contract addressed the pending litigation with a provision for termination or continuation depending on how the court might rule.

In April 2016, the district court granted judgment in favor of the city, finding that appellants' proposed initiative was neither a proper initiative nor a proper referendum. The trial judge held that limiting the power of the City Council could only be achieved through amendment of the city charter.

Shortly thereafter, the Jennissen group petitioned the city for a charter amendment to be placed on a ballot. As proposed, the city could not change the system unless a majority of voters first approved. To no one’s surprise, the City Council rejected the petition as unlawful and interfering with the city's legislative process.

The group returned to court, this time seeking to compel the city to place the proposed charter amendment on the next general election ballot. After a hearing, the district judge concluded that state law preempted the proposed amendment. On appeal, a three-judge panel affirmed, holding that the Minnesota Waste Management Act is the final word regarding the process that a city must follow to establish a system of organized solid waste collection, which process did not include mandatory advance voter approval. Jennissen v. City of Bloomington, 904 N.W.2d 234 (Minn. App. 2017).

With predictable pluck, Jennissen and his allies took their case to the state Supreme Court where the justices reversed the appeals court decision, unanimously concluding that "the Legislature did not intend to occupy the field of regulation of the process of organizing collection of solid waste" and thus, the "proposed charter amendment is not preempted by state law." Jennissen v. City of Bloomington, 913 N.W.2d 456 (Minn. 2018). Still, that decision did not end the matter. The high court sent the case back to the appeals court for consideration of two issues it had not previously addressed: whether the proposed charter amendment is (a) unconstitutional or (b) an improper referendum.

Under the Minnesota Constitution, an ordinance or other enactment would impair contractual commitments if it invalidated those obligations or if it released or extinguished them. The U.S. Constitution also forbids the impairment of contracts. The Supreme Court has adopted a three-part test. First, has the enactment significantly impaired a contractual obligation? Second, if such an impairment exists, has the proponent of the legislative act demonstrated a compelling public purpose behind the legislation? Third, do the overall circumstances, on balance, favor the public purpose over the rights and interests of the contracting parties?

On the second go-around, the city argued to the appeals court that the proposed charter amendment is unlawful because it disrupts the city's contract with Bloomington Haulers. Conversely, the Jennissen group contended that the contract is not affected because, by its plain terms, the contract no longer exists. On this point, for what is was worth, the group prevailed.

In the event the court does not either rule that the process is proper or improper, or authorized or unauthorized by February 29, 2016, the parties agree to suspend all efforts to organize and perform under this Agreement for up to twelve (12) months, at which time the Agreement will automatically terminate.

Sure enough, the deadline came and went without a decision. Indeed, the city conceded that the district court never ruled that the process was appropriate or acceptable. With no such resolution, the contract ceased to exist on March 1, 2017—12 months after the suspension clause was implicated. “Because the parties do not have rights under the contract between the city and Bloomington Haulers, any charter amendment cannot be manifestly unconstitutional as it would not impair any contractual rights,” the appellate panel concluded. “Because the city's contract with Bloomington Hauler's terminated, it is not impaired by the proposed charter amendment.”

In short, the court refused to allow a disguised referendum to get on the ballot by way of the less-stringent requirements of a charter amendment, which, in the view of the appellate panel, would have “render[ed] the words of the city referendum ordinance superfluous, void, and insignificant.”