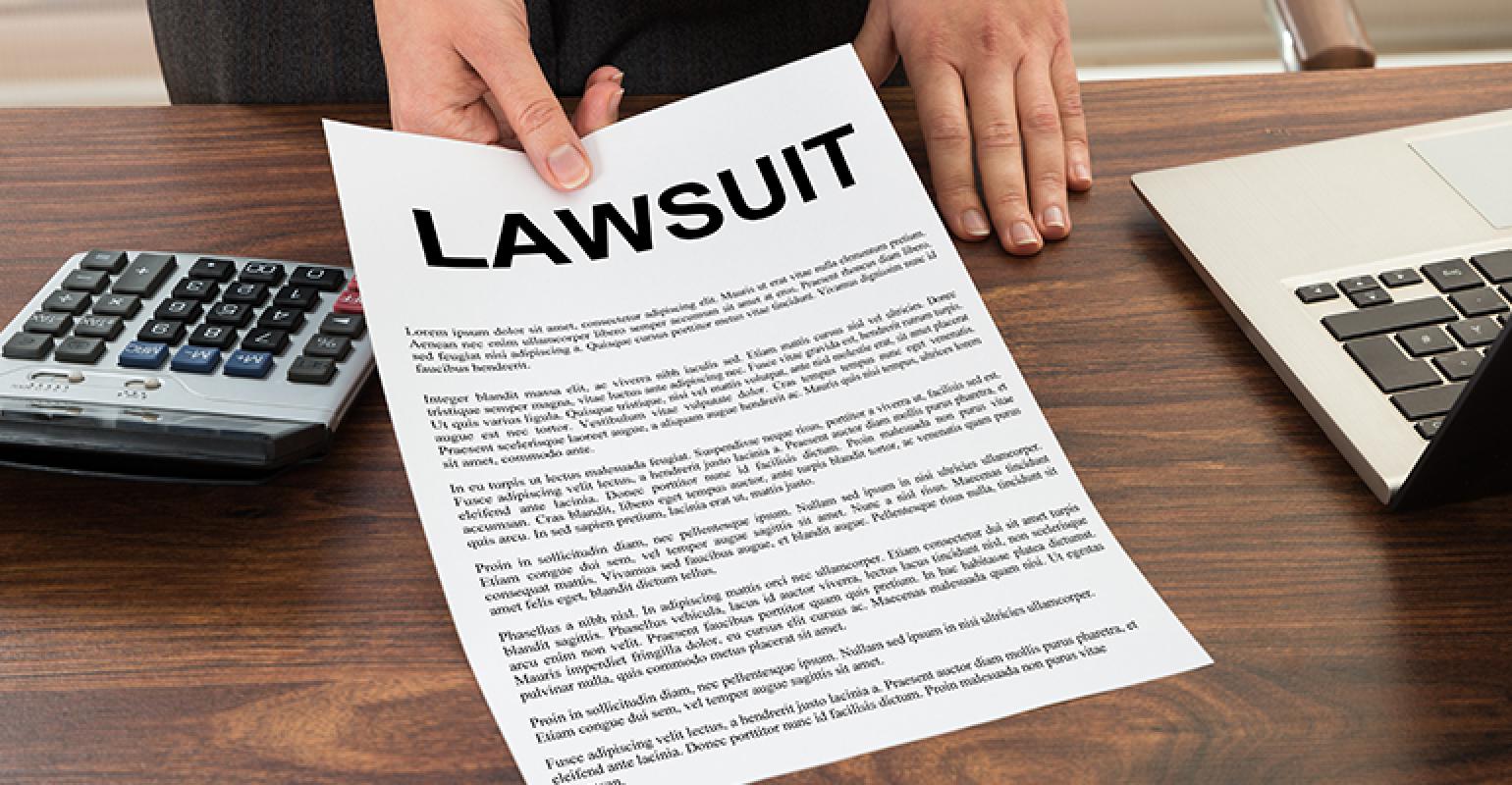 Up to 40,000 residents intend to sue the Australian government, making it the country’s largest class action lawsuit.

Up to 40,000 Australian residents who live and work on land contaminated by per- and polyfluoroalkyl substances (PFAS) plan to sue the Australian government in the country’s largest class action lawsuit.

According to a news.com.au report, attorneys said documents, which will be filed in federal court before December 25, will focus on the impact of PFAS contamination on property prices. Attorneys claim that residents living in PFAS-contaminated areas have seen their property prices fall—in some cases by as much as 50 percent, the report notes. Impacted residents and their lawyers believe Australia’s federal government should provide residents with enough compensation to leave contaminated communities.

The largest class action ever launched in Australia will be filed against the Federal Government by Christmas.

Up to 40,000 people living and working on land contaminated by the chemical compound PFAS will be covered by the action, which will be lodged against the Australian Government in the Federal Court.

Shine Lawyers told news.com.au the documents would be filed before Christmas and will focus on the impact of the contamination on people’s property prices.