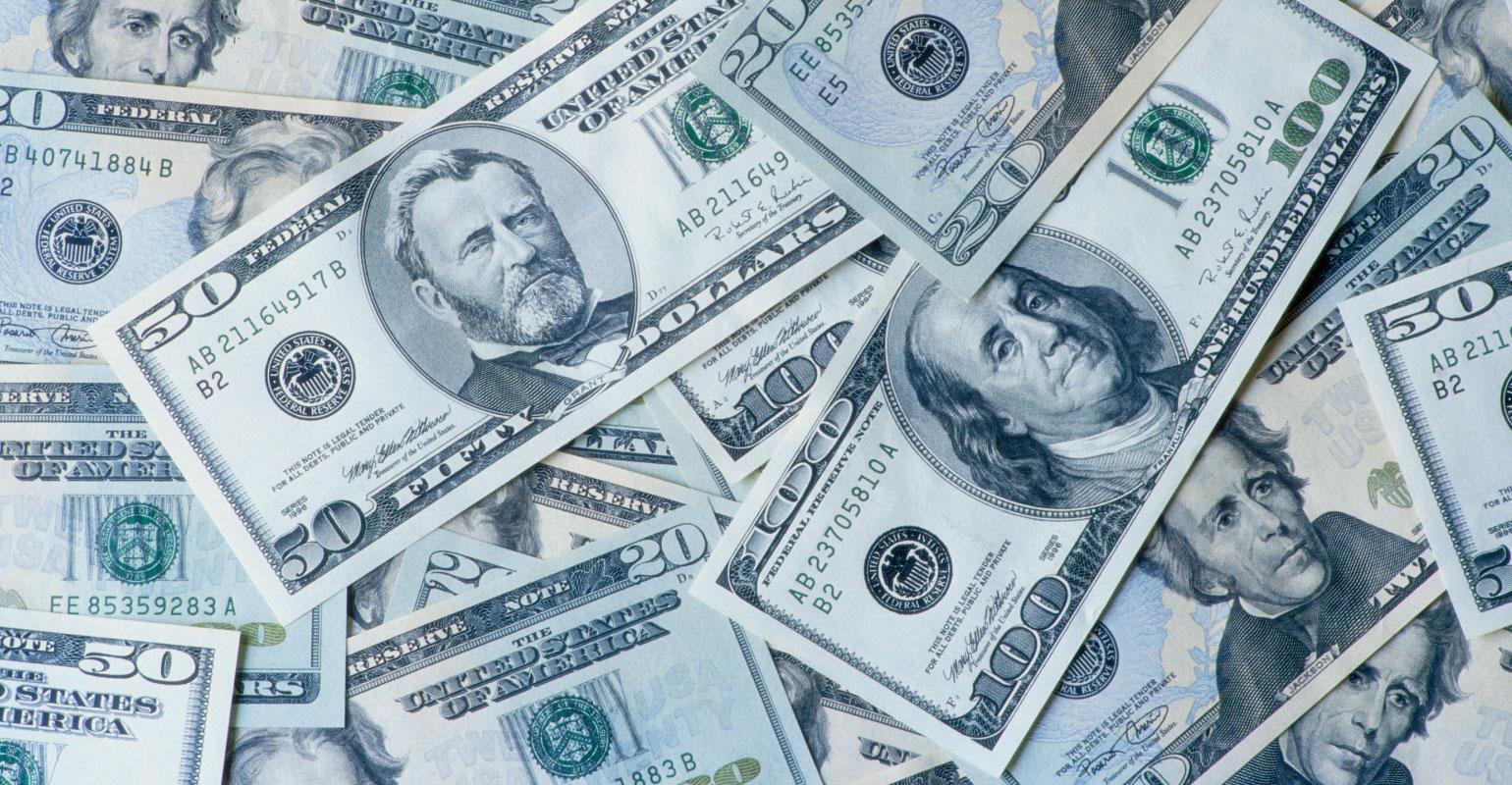 According to the original complaint, the Rainbow ESOP plan was first created in 1995 and held 100% of Rainbow’s stock. But, through a series of “bad-faith dealings” on the part of the company’s executive leadership, ESOP assets were redirected by the creation of new companies and other measures—causing losses for employees.

The settlement requires Republic (which purchased Rainbow in 2014) and related defendants to pay $7.5 million, with an additional $400,000 to be paid by GreatBanc Trust Co., the former ESOP trustee.