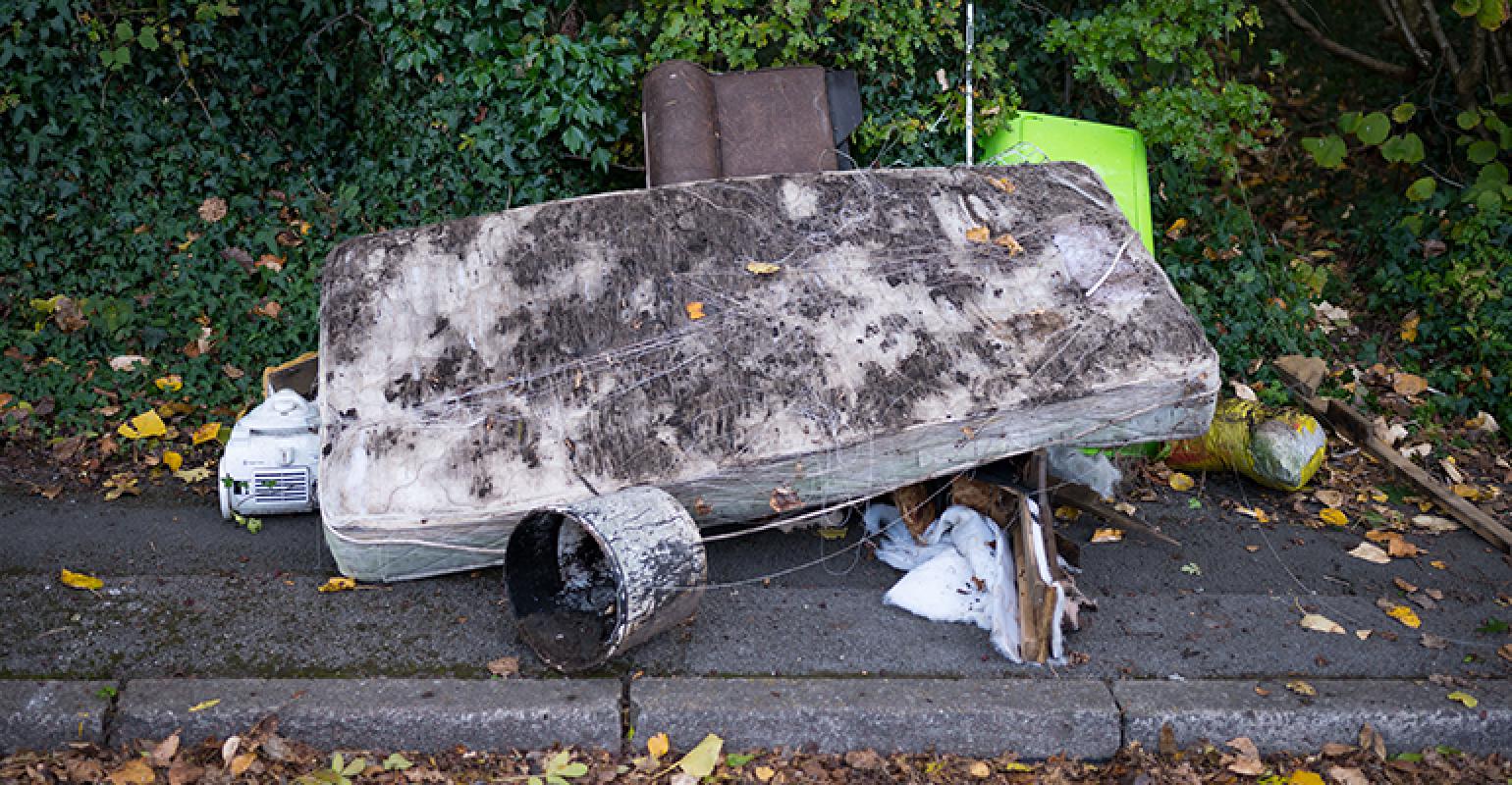 For nine months, the city has been using cameras to monitor illegal dumping.

The city of Philadelphia for nine months has been using cameras to monitor illegal dumping. Some say there has been progress since the cameras have been installed, while others say they aren’t working.

Officials say the cameras have led to 175 cases being processed in the first five months of 2019, which is equal to the number for all of 2018, according to a report by KYW Newsradio. And while that’s a positive, residents are claiming some areas filled with trash from illegal dumping aren’t being cleared in a timely manner.

Philadelphia officials say they're making progress against illegal dumping with the help of surveillance cameras, but nine months after the cameras were deployed, results are decidedly mixed.

The camera at Ninth and Venango streets, for example, was unveiled with great fanfare at a news conference last December. City officials, including Mayor Jim Kenney and Council President Darrell Clarke, promised to rid the block of trash left by contractors and others unwilling to pay disposal fees for getting rid of it properly.

But on Wednesday, the block was strewn with mattresses, old tires, plastic trash bags and other debris.