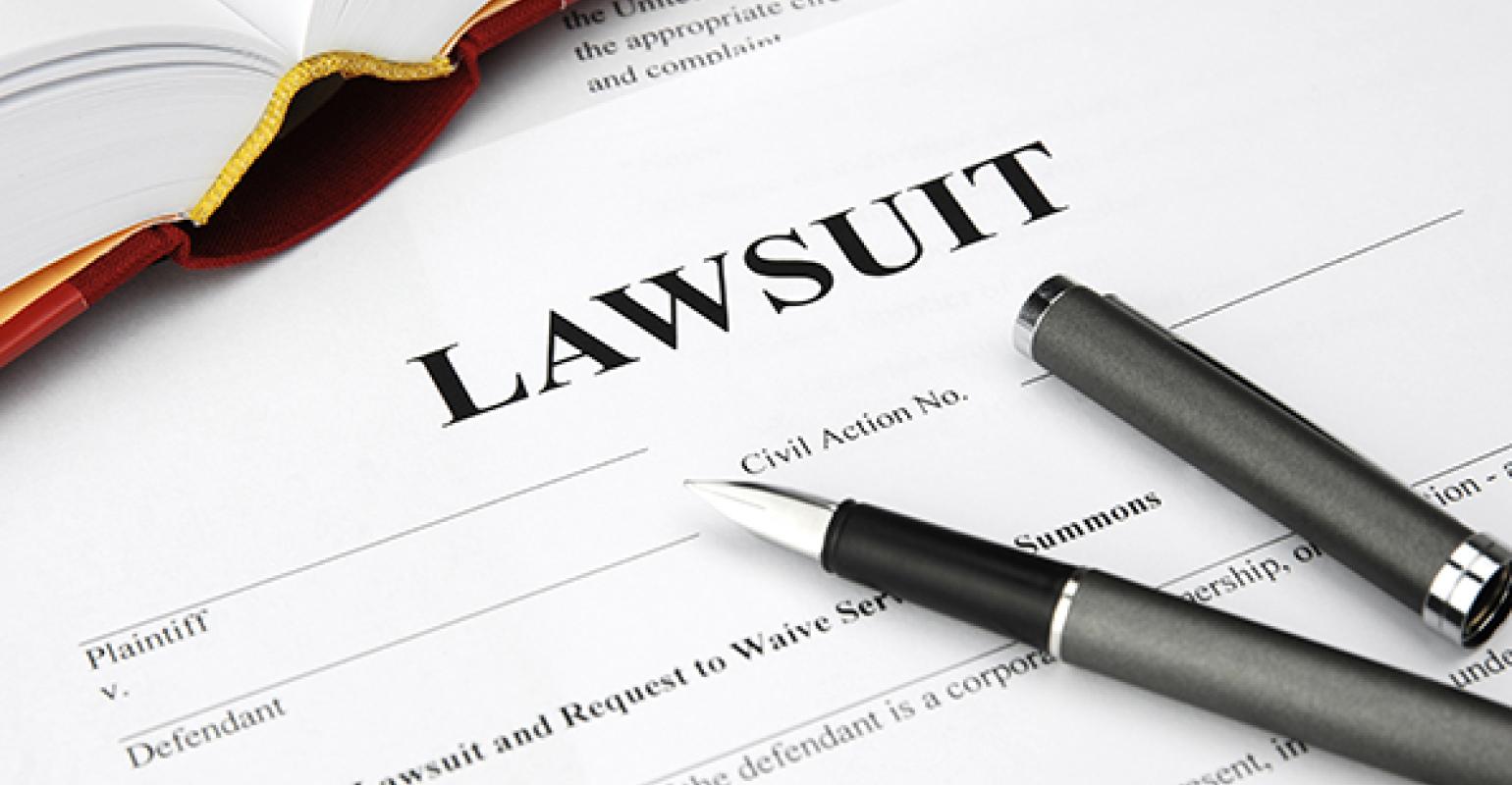 Automotive aftermarket retail and service chain Pep Boys has agreed to pay $3.7 million to resolve allegations that it violated California laws by illegally disposing of automotive fluids, used motor oil and other hazardous wastes into company bins that were destined for landfill, as well as improperly shredding customer information containing confidential records.

These findings were uncovered during an investigation led by the Alameda County District Attorney’s Office Environmental Protection Unit from April 2014 to November 2017, according to a report by East Bay Times.

In addition to paying the settlement, Pep Boys will undergo a trash audit to ensure its hazardous waste and customer information are properly disposed of going forward.

The lawsuit filed against the company also alleged that Pep Boys didn’t properly shred customer information containing confidential records, before dumping them in the trash.

“When businesses like this one illegally dispose of toxic waste, they pollute our natural resources. Substances like motor oil and automotive fluids leach into the soil and the groundwater. They make their way into streams, and eventually the San Francisco Bay, poisoning wildlife, sea life alike,” O’Malley said in a statement.