Home>The Business>Legal
Recent
Covid’s Impact Squeezes Corporations’ Efforts to Cut Use of Virgin Plastics
May 29, 2020
The Plague of Uncertainty: The Pandemic’s Unpredictable Impacts on Recycling and Its Markets (Commentary)
May 29, 2020
Forthcoming Analysis from Pew Charitable Trusts Will Offer Solutions to Ocean Plastic Problem
May 29, 2020
The Consumer Brands Association Endorses a Surcharge on Virgin Resin
May 29, 2020
Texas Launches A Recycling and Recyclables in Manufacturing Survey
May 29, 2020
Virginia Beach Waste Crews Are Seeing Increased Volumes
May 29, 2020
Remote Testing Helps MRFs Safely Plan System Improvements
May 28, 2020
Oprah Winfrey and Katy Perry Invest in Food Waste Solutions with Apeel Science
May 28, 2020
Need to Know
brought to you by 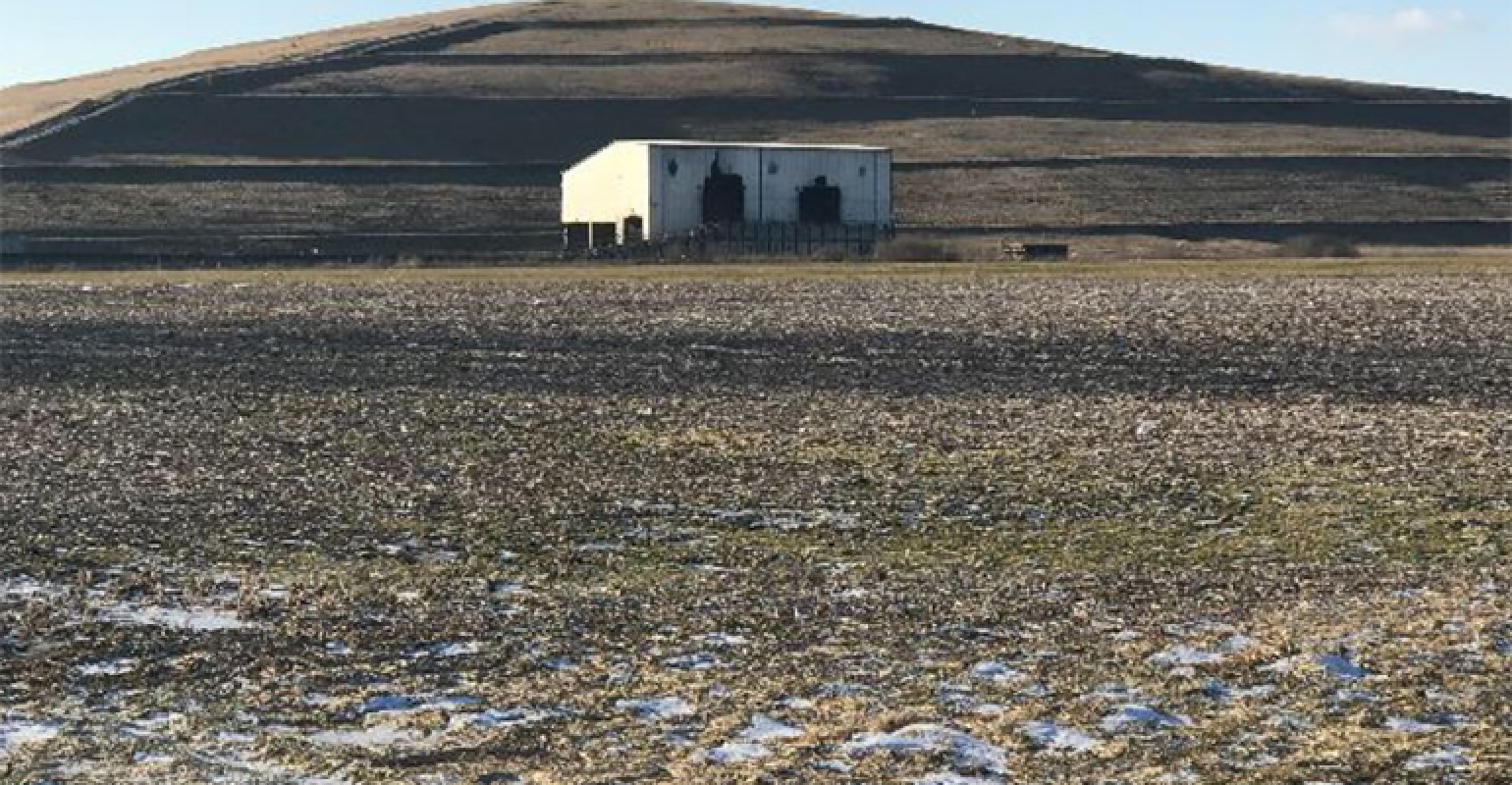 OEPA took enforcement action against the Seneca County landfill in January 2019 following numerous public complaints of pungent odors and smells emanating from the site. From October 2018 through December 2018, the public made 276 odor complaints to the landfill.

“If just one bad egg can spoil the bunch, imagine the damage one rotten landfill can do,” said Yost in a statement. “The people of Fostoria don’t have to imagine that stench. They’ve lived through it, and it’s our hope the settlement today will offer a breath of much needed fresh air.”

The settlements filed in Seneca County Common Pleas Court state that $1.1 million of the fine will be paid to the OEPA and $600,000 will be held in a trust entitled “The Fostoria, Ohio Community Trust.” The trust is being created to improve public health and wellness in and around the Fostoria community and/or for the protection, conservation, preservation and enhancement of the air, water, public lands and natural resources in and around Fostoria.

The settlements also include benchmarks and regulations about future operations at the landfill. The Seneca County Health Board had threatened to deny Sunny Farms its operating license.