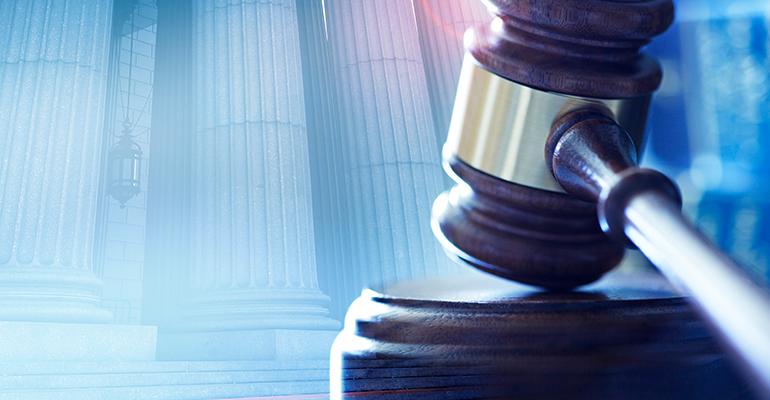 Five train passengers have filed lawsuits against the truck driver, trash company and train conductor from the January 2018 crash.

Five new lawsuits have been filed against the driver of a garbage truck that collided with a train carrying dozens of Republican members to a retreat two years ago. The lawsuits were filed by train passengers—none were legislators—against the truck driver, trash company and train conductor.

The claims largely follow a National Transportation Safety Board report from last year that found Time Disposal driver Dana Naylor, who was acquitted of involuntary manslaughter, drove the truck around lowered crossing gate arms and onto the tracks, where it was struck by the train on January 31, 2018. Four of the lawsuits allege that the conductor took too long to engage the brake.

The train was carrying Republican members of Congress to a retreat in West Virginia at the time of the crash. One of the garbage truck passengers was killed, and the other two were seriously injured.

The Associated Press has more:

Two years after a train carrying Republican members of Congress collided with a garbage truck, five passengers have filed lawsuits against the driver, trash company and train conductor.

Dana Naylor Jr., 32, was acquitted of involuntary manslaughter after a trial in which authorities alleged he drove a garbage truck onto train tracks on Jan. 31, 2018. The collision killed trash company employee Chris Foley and severely injured another passenger in the truck.

Naylor has been targeted by at least eight lawsuits since the crash.