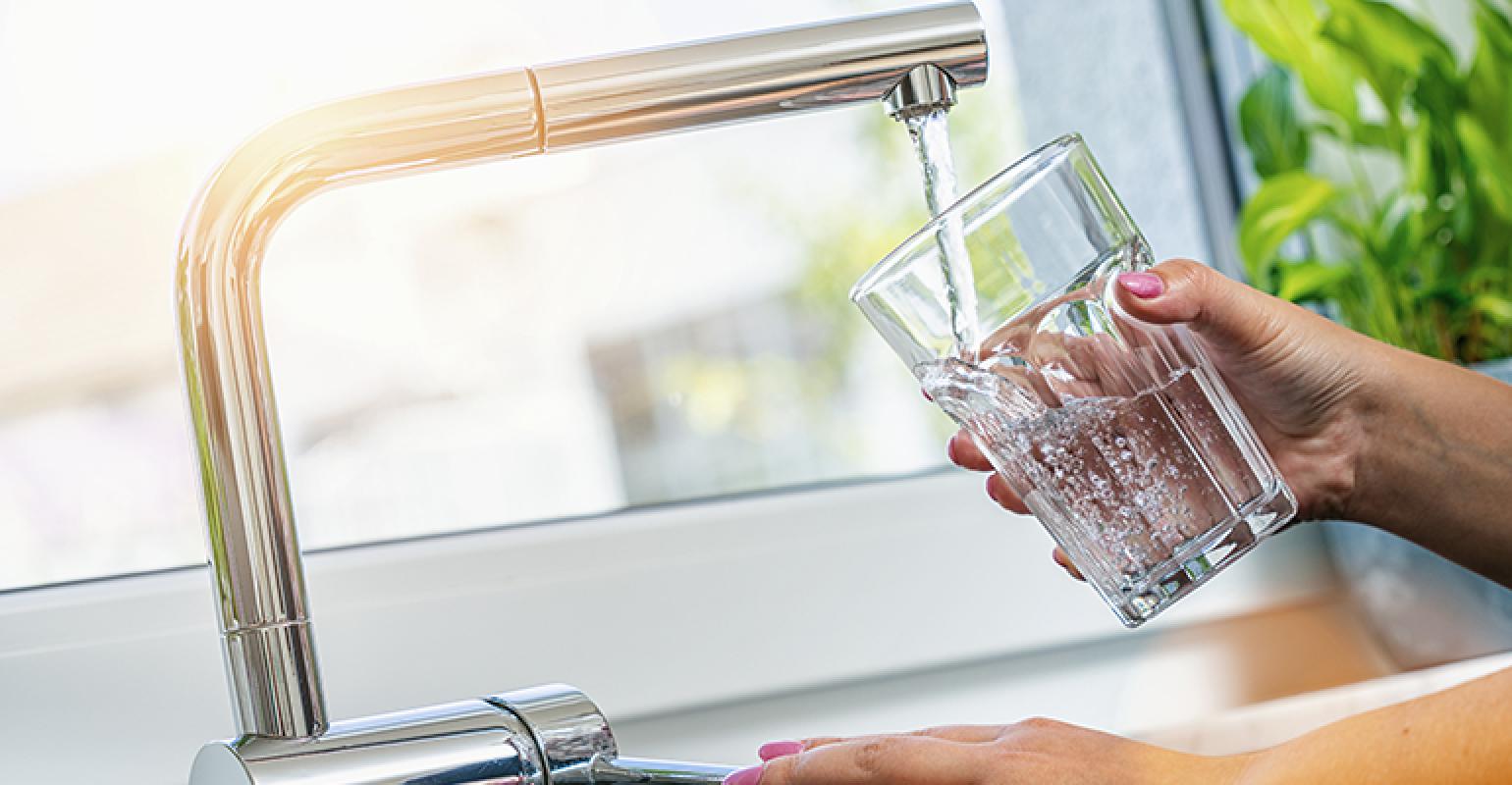 The judge ruled DES had not conducted an adequate cost-benefit analysis before regulating certain PFAS chemicals.

According to a New Hampshire Union Leader report, the judge ruled that the state Department of Environmental Services (DES) had not conducted an adequate cost-benefit analysis before deciding to regulate certain PFAS chemicals.

The standards made New Hampshire the first state to require routine testing and treatment for the four chemicals in water systems, landfills and wastewater plants, the report notes. Plaintiffs, however, argued that DES didn’t allow enough notice for public input on the standards. The judge ruled to stop the regulations from being enacted until DES performs a “more robust cost-benefit analysis.”

A judge has temporarily stopped the state from implementing new regulations on groundwater contamination.

In his ruling, Merrimack County Superior Court Judge Richard B. McNamara wrote that it was likely that the Department of Environmental Services had not conducted an “adequate cost-benefit analysis” when the department decided to regulate chemicals known as PFOS, PFOA, PFHxS and PFNA.

The state’s earlier guideline of 70 parts per trillion standard for perfluorooctanoic acid was reduced to 12 ppt. A level of 38 ppt had been proposed.