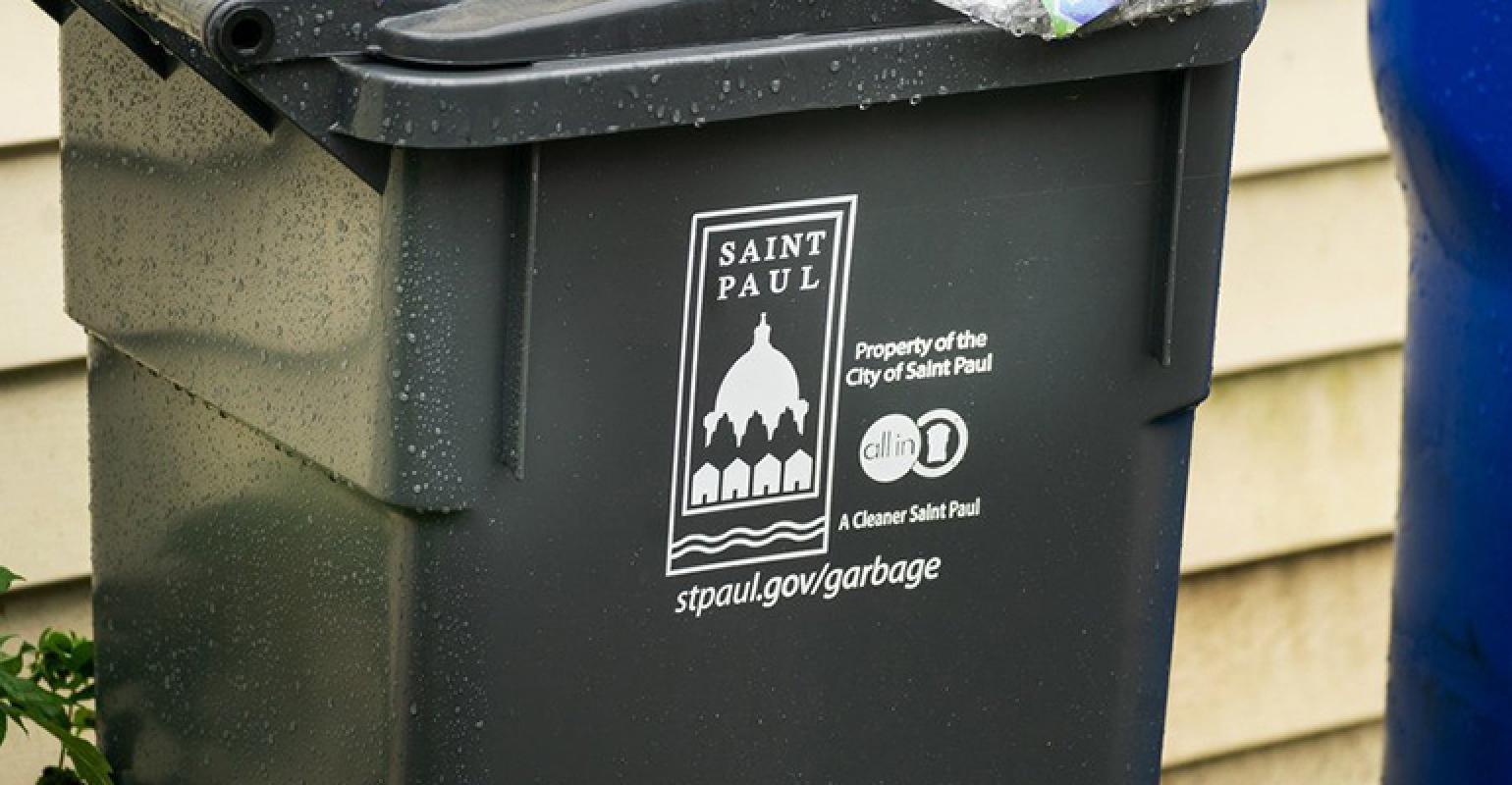 The court ruled that even if St. Paul residents vote against a single hauler waste collection system, the city’s existing contract with haulers must be paid in full.

Minnesota’s Supreme Court ruled on October 16 that even if St. Paul residents vote against a single hauler waste collection system, the city’s existing five-year, $27 million contract with haulers must be paid in full.

The court had already ruled that residents will have the right to vote on their waste collection system of preference but had not clarified if voting against the single hauler system would void the already established contract with haulers, according to a KARE 11 report.

The contract was signed November 2017 and gave haulers specific areas of the city where they would provide waste collection services. Prior to implementing the single hauler system, residents could choose their own haulers and negotiate rates.

The vote on the city's organized trash collection program, which is expected in three weeks, comes as more than 25 candidates for City Council are running across the seven wards. If voters repeal the ordinance St. Paul Mayor Melvin Carter said the $27.1 million cost of the project will shift from rate payers to all property tax payers in the city, resulting in a 17.4 percent increase in the city’s property tax levy. However, according to a FOX 9 report, residents say there are other ways the city can pay the contract, such as using the force majeure clause to force the haulers and the city into negotiations.

The issue will go up for vote on November 5.

The Minnesota Supreme Court ruled that even if St. Paul voters vote against the city's waste collection system, a five-year contract with haulers will have to paid out.

The Supreme Court explained its reasoning, saying "the city is contractually obligated to allow St. Paul Haulers the exclusive right to provide waste collection services. The outcome of a referendum on an ordinance that establishes waste collection will not terminate the contract and does not rise to the level of a constitutional impairment of a contractual obligation."

Put simply, even if residents vote out the city's single-hauler system, the existing five-year, $27 million contract will have to be paid in full.

People in St. Paul will vote in three weeks on the city's organized trash collection program. Every city council seat is also up.

There are more than 25 candidates running across the seven wards. In the Ward 3, the trash collection issue is in the spotlight.

Incumbent Chris Tolbert faces Patty Hartmann, who fought to get the organized trash program on the ballot.