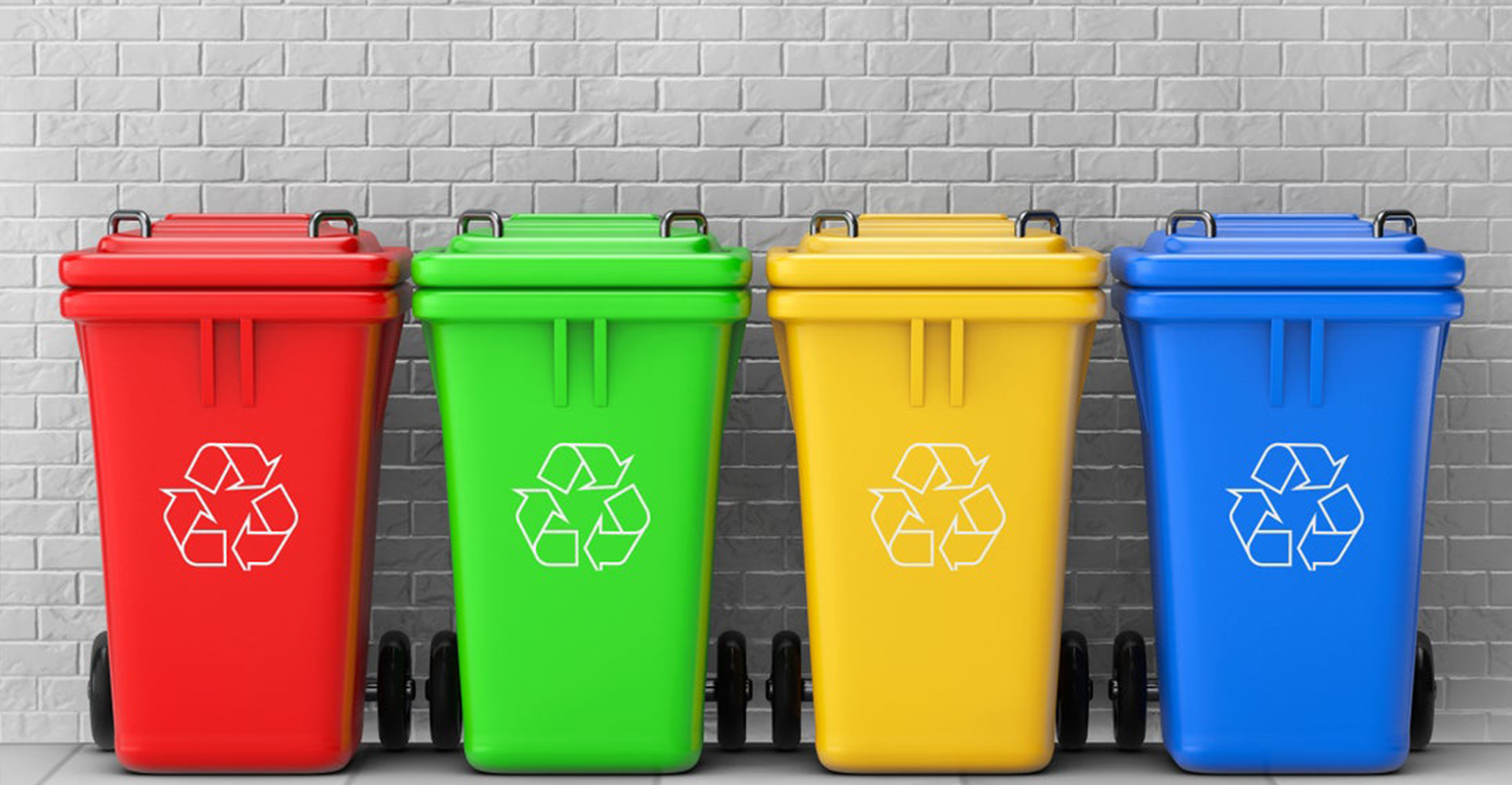 If there were a contest for the most haunted city in America, the best-known entries would likely be New Orleans with its voodoo shops and eerie LaLaurie Mansion and Salem, Mass., which hosted witch trials in the late 1600s and now offers ghost tours and a Halloween carnival.

Truth be known, one could easily dismiss these contenders. Dominating the competition would be a relatively obscure community located 20 miles northwest of Minneapolis and about 1,200 miles up the Mississippi River from The Big Easy.

Anoka, Minn., calls itself the "Halloween Capital of the World" and claims to be the first community to host, in 1920, a Halloween celebration and parade. It continues to honor the holiday, going all out with haunted houses, scarecrow competitions and a colossal illuminated pumpkin atop the city hall. But, as we shall see, bizarre things can happen in Anoka regardless of time of year and with no one in costume.

Richard and Margaret Jellinger and Jefferson and Robin Weaver are neighbors, living on contiguous lots situated between Rice Street and the Mississippi River. The Weavers' property abuts the river on the south and the Jellingers' property to the north. A private drive crosses the Jellingers' lot and serves both properties because neither directly fronts on Rice Street.  To say the least, the couples do not get along.

The Weavers obtained a permit from the city to construct a six-foot-high, 56-foot-long fence along the lot boundary shared with the Jellingers. The Jellingers complained about the fence height, arguing that it violated the four-foot height limit in the city's fence ordinance. Rejecting the protest, officials informed the Jellingers that the four-foot restriction applies only to fences in front of houses, and the Weaver’s fence is located on the rear lot line.

Next among the Jellingers’ grievances was a yellow, diamond-shaped plaque the Weavers had placed on the disputed fence. Clearly ornamental in nature, the plaque is inscribed "Golden Retriever Crossing" and contains a silhouette of a dog. The Jellingers formally objected to the dog sign To no avail. As the city sees it, the dog sign is merely a “decorative” item “not directed at the public” and therefore not covered by the city's sign ordinance.

Twice denied satisfaction, the Jellingers then kicked up a fuss about the Weavers leaving their trash and recycling containers on the private drive for collection. Again, the city rebuffed their complaint. Because the solid waste ordinance addresses receptacles on a street or at curbside, it did not apply to the Weavers because their lot does not abut a public street.

Richard Jellinger is a criminal defense and employee rights lawyer whose website describes him as a “fierce fighter for his clients.” As the proverb goes, a lawyer who represents himself (or herself) has a fool for a client.The underlying wisdom is that the lawyer, as an involved party, is unlikely to be as objective about the case as an independent counsel would be. Emotional elements and resentments can make the chances for success only worse.

Undeterred by the cautionary adage, Mr. Jellinger filed suit in his and his wife’s own behalf in Anoka County District Court. The complaint sought a ruling that the Weavers' fence, their dog sign, and their trashcan and recycling container placement violated various city ordinances. With no significant facts in dispute, the Jellingers moved for judgment in their favor on all three issues. The Weavers and the city responded with a counter-motion. Without much ado, the district court denied the Jellingers' motion and granted judgment for the Weavers and the city.  An appeals court overturned the district court ruling on the fence but upheld the judgment with respect to the dog sign and the trash and recycling bins.

*  *  * Here, the Weavers' fence is "in front of the front line of the residential structure" because, like the main entrance, the fence is on the north side of the house.”

The panel also ruled that the dog sign is not covered by the city sign ordinance because  it is located 386 feet from the nearest public street “visible to non-neighbors only from the private drive, and because only those with express or implied permission to use the private drive may do so, it is not in view of the general public.”

Last but not least, the appeals court rejected the Jellingers’ claim that the district court judge was wrong in granting judgment in favor of the Weavers and the city on the trash and recycling containers issue.

The Anoka City Code provides that "[c]ontainers may be placed next to the street or curb on the days scheduled for collection but shall be returned to the place of storage within 12 hours after collection." Sec. 70-81(c) (2020).

“Here, the Weavers place their containers on the private drive near their home such that the collectors must travel the private drive in order to collect the Weavers' trash and recycling,” the opinion stated.  Echoing the city’s explanation of why it denied the Jellingers’ objection, the opinion continued:  “[T]he Weavers do not place their containers next to the street or curb, . . . . *  *  *  Moreover, the Jellingers have not alleged any particular way in which the Weavers' container storage is unhealthy or unsanitary, or renders the [city] collection system incomplete.”