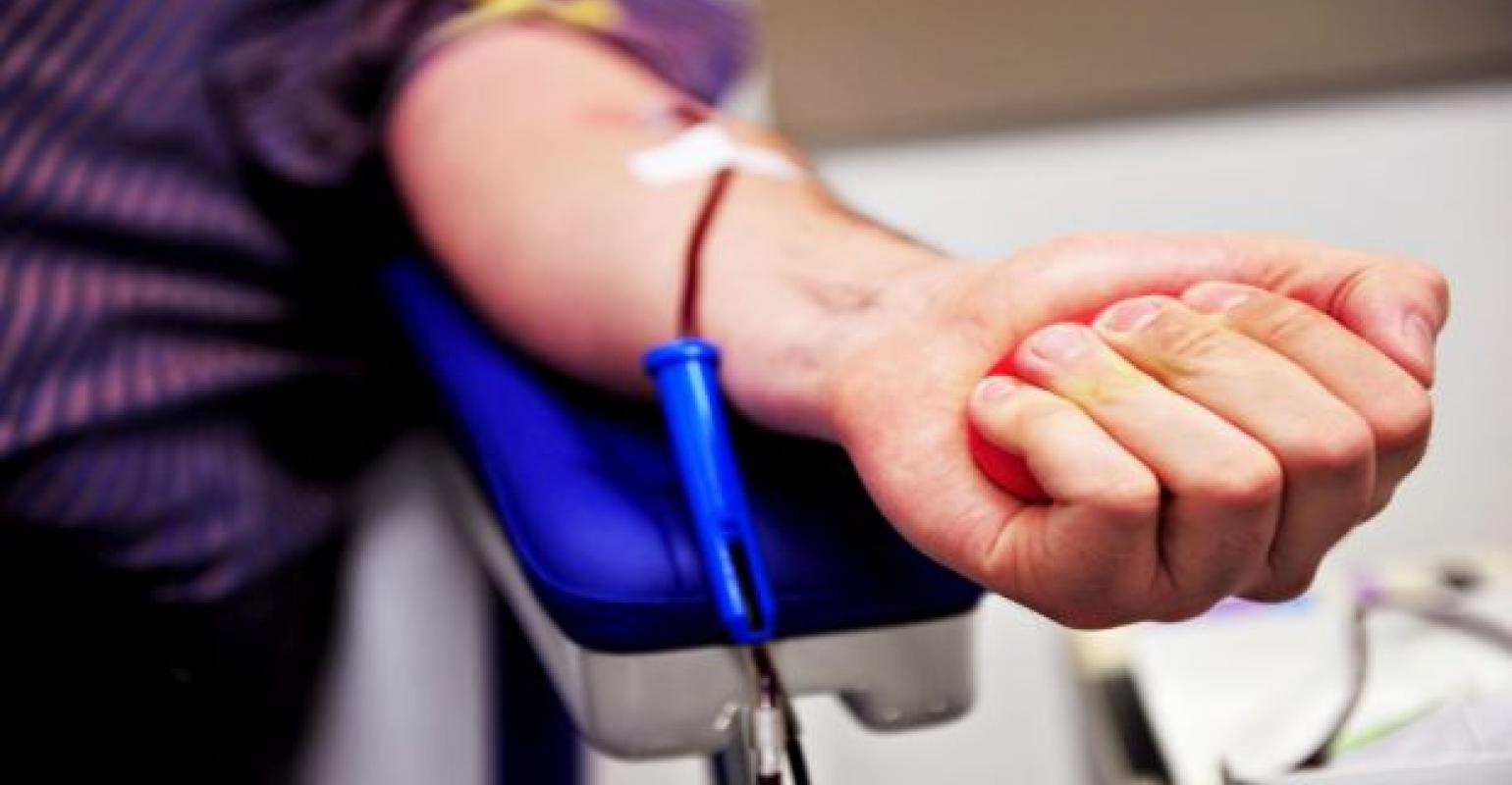 The city is looking at ways to spend the more than half million in settlement money from Northern Metal Recycling.

Minneapolis residents living near Northern Metal Recycling might be offered gift cards in exchange for blood tests as part of a $500,000-plus settlement between the company and the city.

The Minnesota Pollution Control Agency charged that Northern Metal was a contributing source of poor air quality in the area. During a recent Minneapolis City Council meeting, city leaders got recommendations on how to spend the money from the settlement.

Residents living near Northern Metal Recycling in Minneapolis might soon be getting a knock at their door as part of a settlement deal with the recycling center.

After the Minnesota Pollution Control Agency charged that the facility was a contributing source of poor air quality, Northern Metal decided it will move to Becker, Minn.

Now, in an effort to check on potentially elevated levels of lead, residents are being offered gift cards in exchange for blood tests. The tests will be conducted by an independent group.