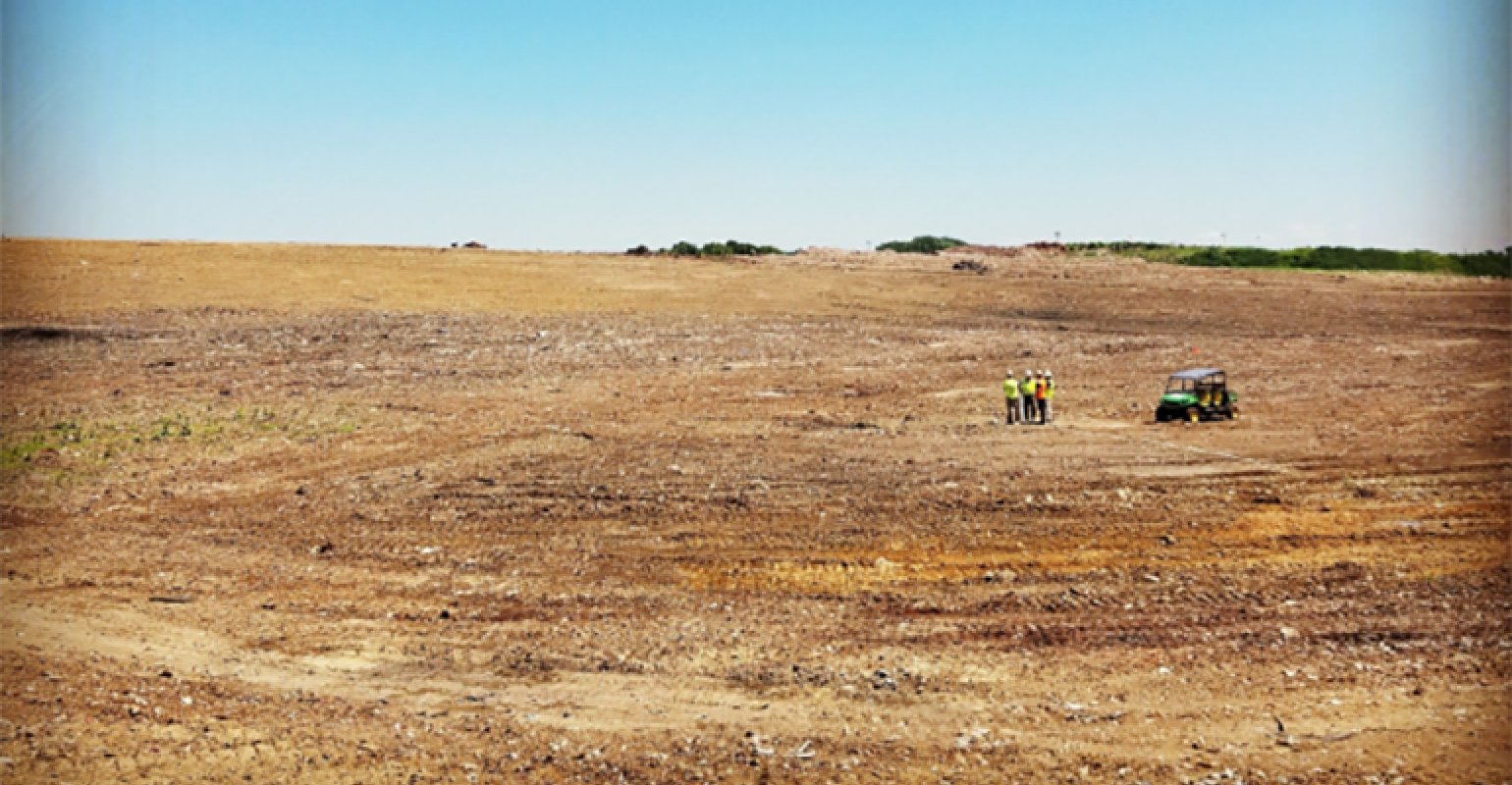 Many states have established rules and are aiming to reduce risk for developers, landfill owners and jurisdictions that take on these projects.

Cleaning up contaminated landfills for other uses can potentially generate large revenue streams, but there are many legal considerations. Negotiations are needed to determine who would be liable for discovered contamination, methane migration and other possible environmental issues.

Many states have established rules while also reducing risk for developers, landfill owners and jurisdictions that take on these projects. Liability exemptions, tax credits and special considerations based on individual sites are among protections and incentives, though they vary from state to state.

In Wisconsin, for instance, the state will take on the risk involving past, current and future owners.

“This liability exemption was established to promote redevelopment and address fears of legal consequences for environmental issues. It’s the state saying, ‘We are confident about the condition of the site and are willing to take that risk over from the existing owner and developer,’” says Mark Thimke, an attorney with Foley & Lardner and member of the Brownfield Study Group established by the Wisconsin legislature.

His firm has leveraged this brownfield liability exemption to support development of several projects including a 50-acre major sports complex at a capped landfill in Wausau, Wis. Liability for existing contamination was transferred to the state, while the county maintains the gas system and monitors landfill protection procedures, namely gas and leachate collection.

In the first year of operation, the economic gain was about $2 million for the community. Revenues have since continued to climb, with the largest tournament bringing in $1.5 million.

What Wisconsin has done is arrange for landfill owners or anyone undertaking cleanup who remediates the site in accordance with state law to be protected. And the U.S. Environmental Protection Agency (EPA) will not override the state, though EPA can compel cleanup of sites with heavy contamination.

Many states will issue what is typically called a “No Further Action” letter when any party involved in remediation cleans up contamination to the state’s approval. Typically, no further additional cleanup is required.

In Minnesota, protections also include a “No Association Determination” letter. It’s usually issued to buyers and lessees who were not responsible for existing contamination who demonstrate their proposed actions will not exacerbate the contamination. They will not be “associated” with contamination issues moving forward. Though parties may request this letter even if they will not engage in remediation activities, explains Thomas Braun, an environmental attorney at Stoel Rives.

North Carolina is among states that consider unique circumstances to the site. For instance, if nearby groundwater is not being used for drinking water, landfill operators may need to take such onerous steps as they otherwise would be required to do.

On the federal level, the Comprehensive Environmental Response, Compensation and Liability Act (CIRCLA) offers defenses for contamination in certain circumstances. But CIRCLA only spelled out protections for specific parties investing in brownfields. So, the Better Utilization of Investments Leading to Development Act has since been established to extend those protections specifically to lessees.

There is one area in particular where states are holding back on protection.

“We are seeing states not willing to take PFAS [per- and polyfluoroalkyl substances] risk for redevelopment. Also, while some states have established no rules, some are aggressively trying to develop regulatory frameworks around PFAS,” says Thimke. “So, you must enter into precise legal discussions on allocating liability for a chemical you don’t know much about.”

Legal considerations and finances can intersect—especially when money is leveraged to incentivize compliance.

New York state’s Brownfield Cleanup Program, administered through the New York Department of Environmental Conservation, provides tax credits for cleanup and redevelopment. Landfill owners receive credit for up to 50 percent of cleanup expense. And developers may be credited for at least 10 percent of their building costs.

To date, 686 site owners and developers have enrolled in the program, and the state has issued about $2 billion in credits. Cleanup and development expenditures have totaled about $13 billion.

Any program participant is eligible for tax credits if contamination is in excess of state standards for the anticipated use. And credits are available to parties whether they are legally responsible for contamination or not.

The brownfield program offers a path for site owners to do cleanups they would normally have to do anyway, says David Freeman, director of Gibbons law firm and co-chair of the New York State Bar Association Environmental and Energy Law Section’s Brownfield Task Force.

“You must understand and comply with all the rules, but there’s a lot of money there for people who do it right. And at the end of the day, when you get a certificate of completion, the site is deemed adequately remediated for its intended use. And you will not be asked to do additional cleanup,” says Freeman.