Legal Battle Over Trash Ensues Between Canada and the Philippines 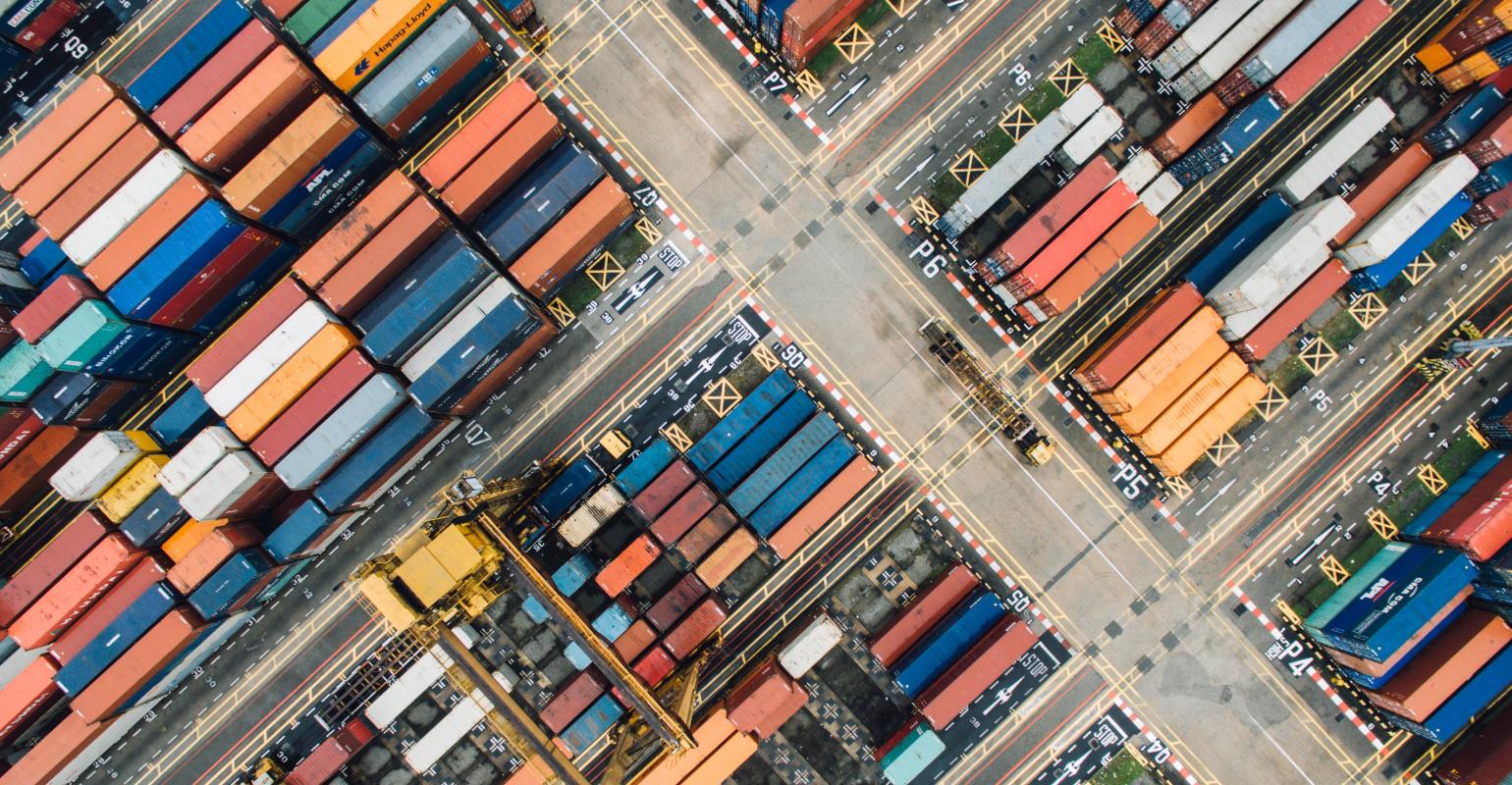 A 2016 legal ruling could mean Canada would have to reclaim the privately-owned, unsorted waste shipped to Manila.

The Philippines and Canada are involved in a legal battle over which country is responsible for roughly 2,500 tons of trash that was shipped to Manila in 2013 and 2014 from Canada.

A private business in Canada had shipped 103 containers of trash labeled as mixed plastic recyclables to Manila several years ago. But those containers actually concealed an “unsorted mix of electronic and household waste, including adult diapers,” reported Popular Science.

Now, a 2016 legal ruling could mean Canada would have to reclaim the privately-owned waste.

Rodrigo Duterte, president of the Philippines, made global headlines last week when he threatened to “declare war” on Canada over some 2,500 tons of trash shipped to Manila in 2013 and 2014. The 103 shipping containers of imported garbage, which came courtesy of a private Canadian business, were labeled as mixed plastic recyclables. But they concealed an unsorted mix of electronic and household waste, including adult diapers.

Authorities buried 26 containers in a nearby landfill, but the rest of the refuse still languishes in the harbor as the countries feud over who should take out the trash. Prime Minister Justin Trudeau is now saying that a 2016 legal ruling means Canada could, theoretically, reclaim the privately-owned garbage—which is what Duterte wants. In a statement last week, the Canadian government said that it is “strongly committed to collaborating with the government of the Philippines to resolve this issue,” but officials have yet to take action.