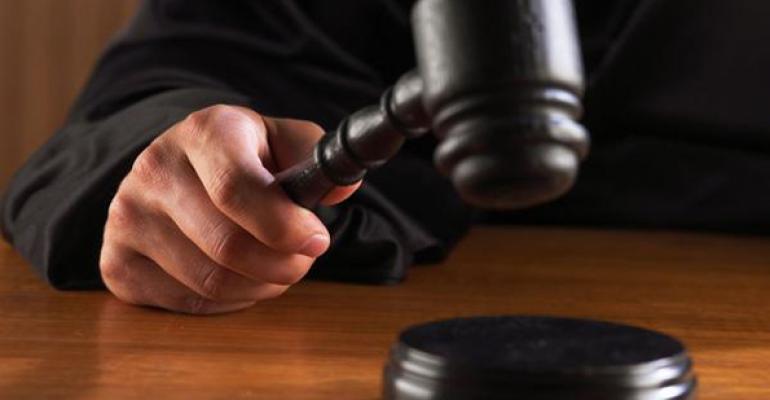 The plaintiffs—two paper companies and a local citizen—hope Marion Superior Judge Cynthia Ayers will halt the city's long-term contract with incinerator operator Covanta, which plans to build a recycling facility on Harding Street. The plaintiffs allege the city violated Indiana law requiring public bidding when the Board of Public Works voted Aug. 6 on the contract, which is worth $112 million to Covanta.