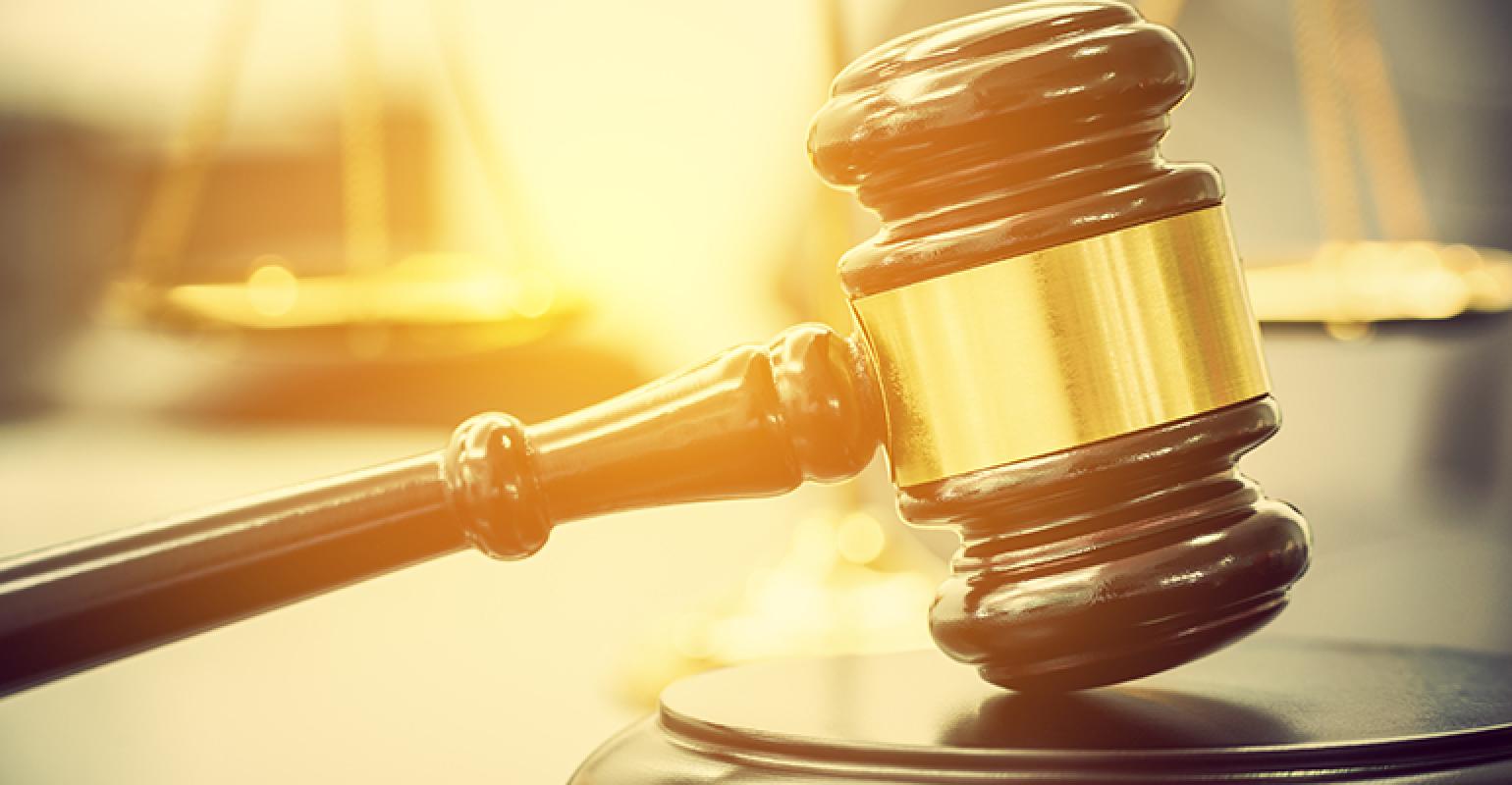 Two districts have been entangled in a lawsuit over fees levied on waste generated in one county and disposed of in another.

According to the Arkansas Democrat Gazette, the two districts have been entangled in a lawsuit over fees levied on waste generated in Benton County and disposed of in the Eco-Vista Landfill in Washington County.

Under a 2011 agreement between the two districts, each district kept the entire amount of the $1.50 per ton fee for waste generated within its district, according to the report. Two years later, the Boston Mountain district declared the 2011 agreement void and withdrew. Benton County fired back with a breach of contract lawsuit and was successful in having the 2011 agreement enforced until it expired in 2016.

The two counties ended up going back and forth with fee renewals and proposals before Benton County filed a lawsuit asking for the division of fees to be declared unconstitutional.

The Arkansas Supreme Court will be asked to settle a dispute over landfill fees between two Northwest Arkansas solid-waste districts, one of the districts said Thursday.

Officials with the Benton County Solid Waste District said they will ask the high court to review a Court of Appeals ruling that would cost the district about $170,000 a year.