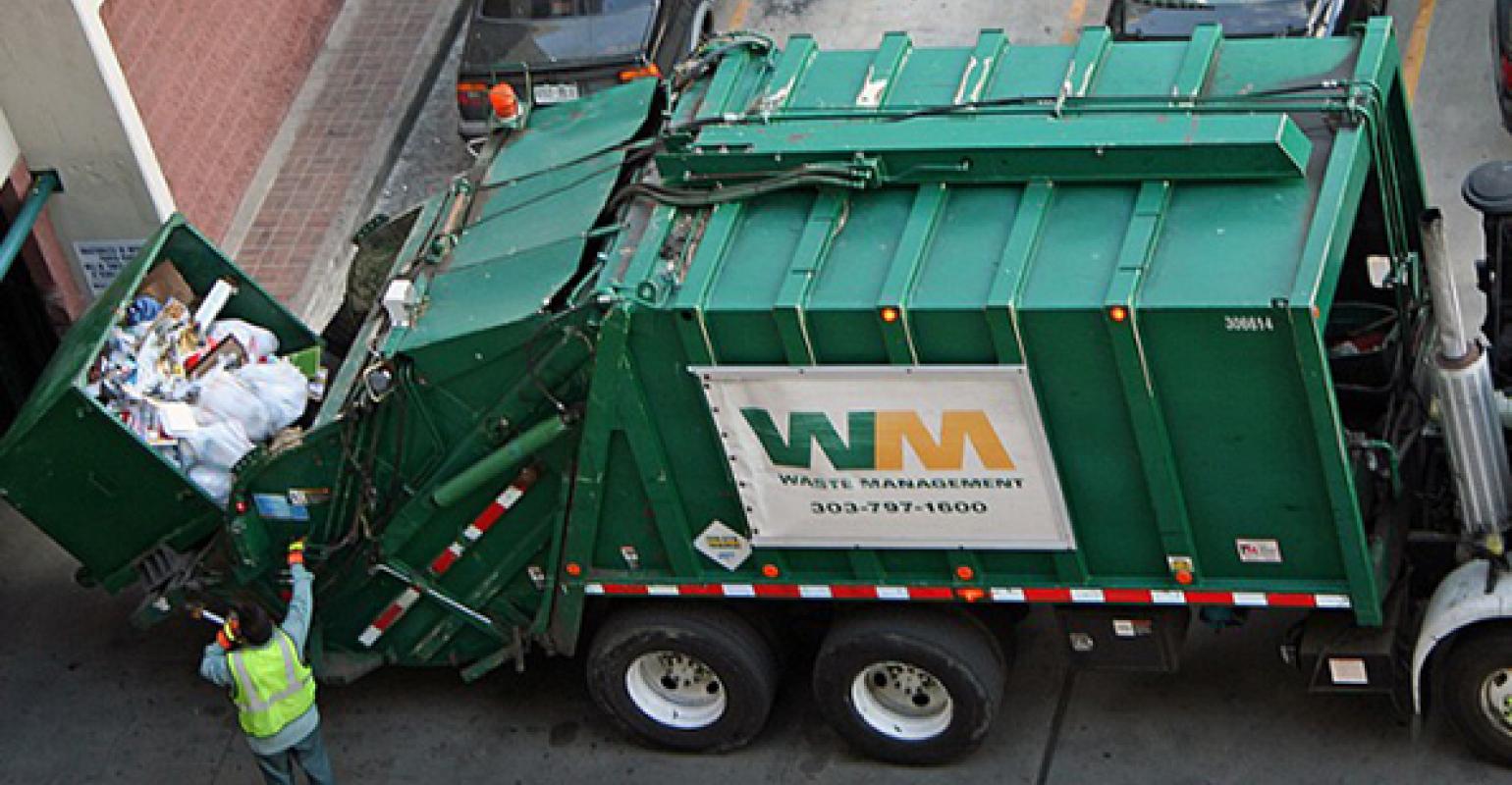 Truck drivers from several states sued Waste Management alleging they were not paid for overtime and that the company had violated the Fair Labor Standards Act.

A federal judge in Texas has granted a request by Houston-based Waste Management (WM) to transfer several truck driver overtime (OT) lawsuits back to the states they originated.

Five truck drivers sued Waste Management in June 2018 alleging they were not paid for overtime and that the company had violated the Fair Labor Standards Act, according to court documents. The drivers initially requested a nationwide collective action, but in September 2018, a U.S. District Court for the Southern District of Texas judge denied their motion.

Drivers in Arizona, California, Colorado, Florida and Tennessee then filed five separate lawsuits in the Southern District of Texas. Waste Management moved to transfer these cases to district courts in each of the five plaintiffs’ home states, and the court granted that request.

According to court filings, the drivers contended that they routinely worked more than 40 each week without overtime pay. They also alleged that Waste Management adopted a policy to automatically deduct 30 minutes from their daily work routine as “meal breaks,” even if they didn’t take breaks and continued driving. The drivers are now asking for overtime wages, liquidated damages, attorneys’ fees and other costs.

A lawsuit accusing Waste Management of shorting its Florida truck drivers overtime pay is among a collection of similar suits punted by a Texas federal judge back to the home states in which the lawsuits first originated.