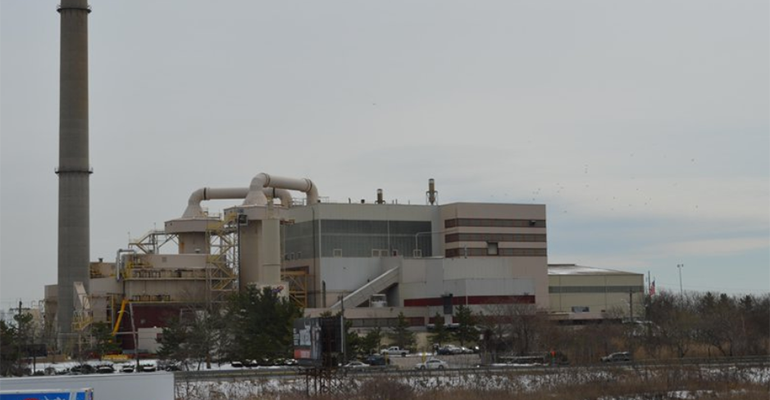 The judge ruled that the Saugus Board of Health and Conservation Law Foundation failed to demonstrate a previous MassDEP decision was unlawful.

A Suffolk, Mass., Superior Court judge has denied an appeal from the Saugus Board of Health and Conservation Law Foundation (CLF) challenging a ruling that permits Wheelabrator Saugus to dispose of ash generated at its waste-to-energy (WTE) plant.

Last year, the Massachusetts Department of Environmental Protection (MassDEP) released a final decision to allow the WTE company to dispose of its ash in two valleys of its adjacent landfill, Saugus Wicked Local reports. The town and CLF argue that the proposed expansion of the Wheelabrator Saugus ash landfill is unlawful because “it was done without a valid site assignment in place,” according to the report.

In his decision, the judge wrote that the town’s board of health and CLF did not demonstrate that the MassDEP decision was unlawful. The judge also ruled that “MassDEP’s determination that the Wheelabrator landfill doesn’t constitute a threat to public health, safety, or the environment is supported by substantial evidence,” according to the report.

A judge has denied an appeal contesting a Massachusetts Department of Environmental Protection ruling to allow the modification of the landfill operating permit held by Wheelabrator Saugus.

Suffolk Superior Court Justice Kenneth Salinger issued a decision July 26 that denies the motions from the Saugus Board of Health and Conservation Law Foundation challenging MassDEP’s ruling that authorizes Wheelabrator Saugus to reduce the slope gradient of its landfill to increase capacity to store incinerator ash.

In April 2018, MassDEP released a final decision to permit Wheelabrator Saugus to dispose of ash generated at its waste-to-energy plant in two valleys of its adjacent landfill.