Home>The Business>Legal
Recent
Casella Excels in Q3 2020 Despite Challenging Economic Conditions
Oct 30, 2020
Covanta Announces New President, CEO and a Strong Q3
Oct 30, 2020
Halloween Display in Nova Scotia Made from Shoreline Waste
Oct 30, 2020
Toledo, Ohio Develops a Creative Solution for Halloween Candy Wrappers
Oct 30, 2020
America's Beverage Industry Celebrates One Year of Every Bottle Back
Oct 30, 2020
Compostable, Recyclable Pandemic Gear Needed
Oct 30, 2020
No Matter What You Throw at Them — Or In Them — Toter Trash Cans Can Handle It With Ease
Oct 29, 2020
WM's Driving Sustainability Event Stresses Need for Collective Action
Oct 29, 2020
Need to Know
brought to you by 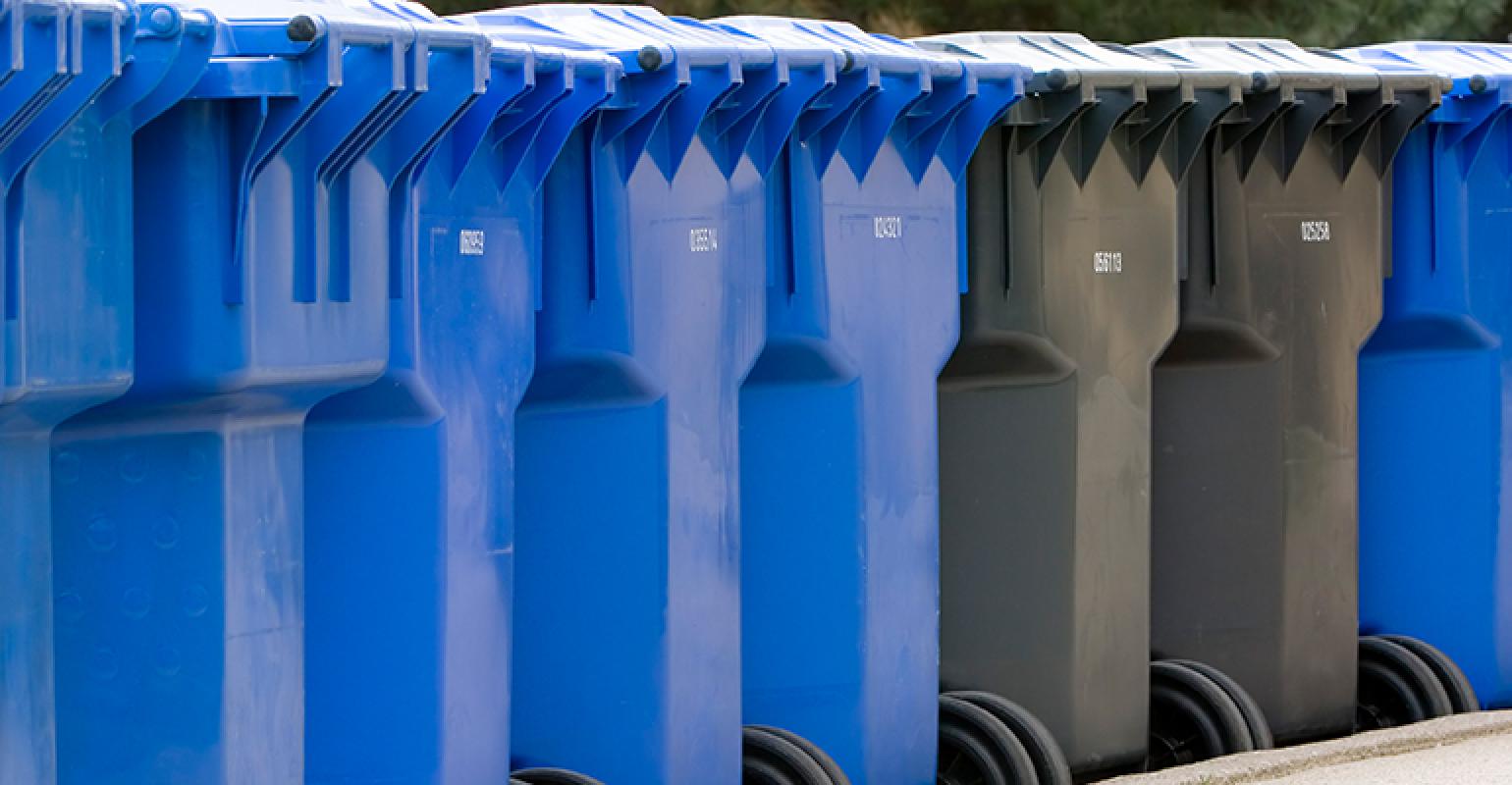 The judge’s decision comes after a lawsuit from opponents of a new system that would suspend organized trash collection as of June 30.

A district judge in Ramsey County, Minn., has ruled that St. Paul’s new waste collection system must go to ballot for voter approval. The decision was in reaction to a lawsuit from opponents of a new system that would suspend organized trash collection in the city as of June 30, Twin Cities reports.

St. Paul, which previously allowed residents to choose their own hauler, switched to a zone-based system in October. With the new system, particular haulers collect trash within designated zones. According to the report, “opponents obtained more than 6,000 voter signatures to get a repeal of a key city ordinance underpinning the new system on the November ballot. The city council, however, voted to reject the referendum effort last winter, citing state statutes allowing for municipal trash collection, as well as the city’s binding contract with a consortium of trash hauling companies.”

The decision by Judge Leonardo Castro in reaction to a lawsuit presented by opponents of the new system suspends organized trash collection in the city as of June 30, more than four months before the Nov. 5 election, and throws into question how residential garbage removal will proceed until then.

St. Paul City Council President Amy Brendmoen said it was too soon to tell if the city will file a legal appeal of the order or hold a special election before November to settle the issue. Through industry consolidation, the city, which contracts trash collection through a consortium of haulers, has lost roughly half of the original 15 haulers it opened negotiations with in 2016.