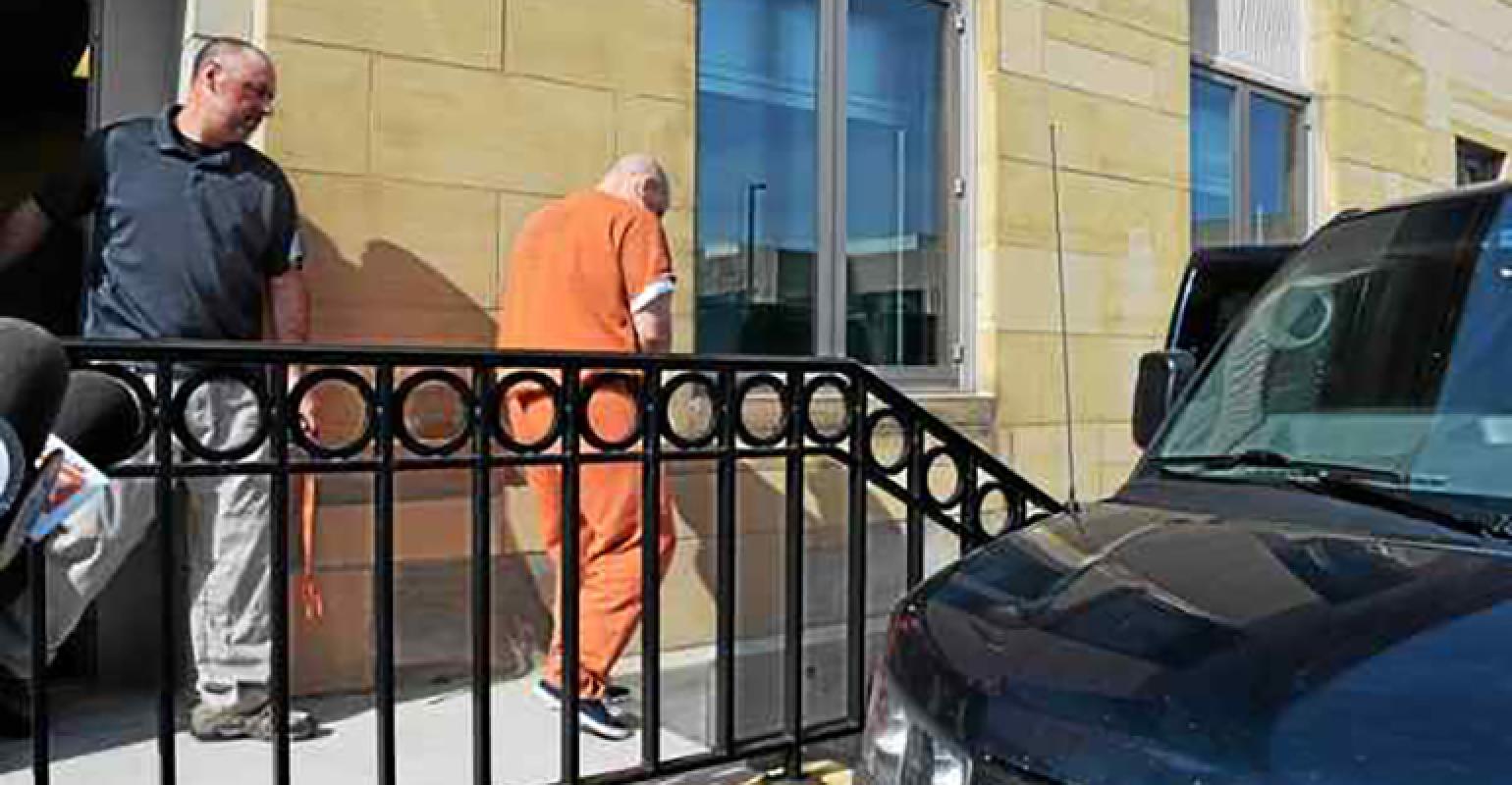 A judge is reviewing the findings of Pretrial Services before making a decision on the request.

Chuck Rizzo, the former CEO of Rizzo Environmental Services, pleaded guilty to bribery and fraud in November 2017 after being inducted on almost two dozen charges in June. The former CEO had bribed several government officials in exchange for preferential treatment in waste contracts.

Shortly after that, in January 2018, Rizzo was accused of allegedly intimidating witnesses in an ongoing public corruption investigation. And last week, he was sentenced on corruption charges. After the judge announced the charges, Rizzo’s attorneys asked the judge if he could briefly be released from jail to address some family issues.

U.S. District Court Judge Robert Cleland dubbed the request unusual and is currently reviewing the findings of Pretrial Services before making a decision on the request.

The Macomb Daily has more:

When former Macomb County trash titan Chuck Rizzo Jr. was sentenced last week on corruption charges, his attorneys asked the judge if he could be briefly released to deal with some family issues.

“It is an unusual request,” U.S. District Court Judge Robert Cleland said at the end of the hearing in Port Huron.

This week, Judge Cleland is expected to review the findings of Pretrial Services as he works to make a decision on the request.