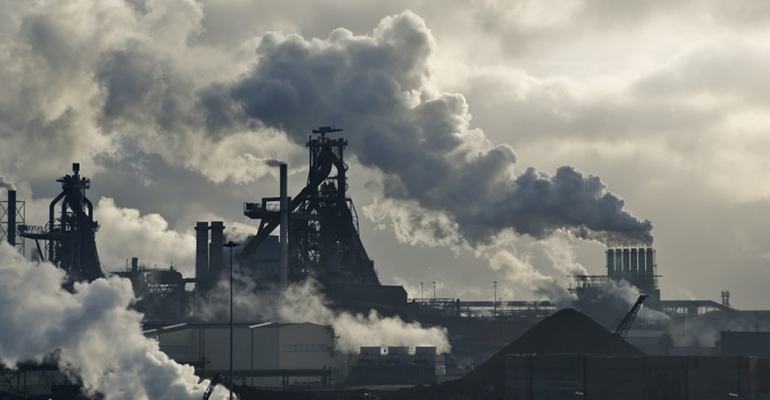 Nonprofit environmental law group Earthjustice has a filed a lawsuit against the U.S. Department of Defense (DOD) for allegedly approving the incineration of per- and polyfluoroalkyl substances (PFAS).

The suit alleges that the DOD failed to conduct required environmental reviews prior to awarding contracts to certain LLCs named in the suit to dispose of PFAS-containing firefighting foams by incinerating them in violation of the National Environmental Policy Act and the National Defense Authorization Act.

Clean Harbors' El Dorado Incineration Facility has been named in a lawsuit against the United States Department of Defense, which alleges that the DoD has approved the incineration of toxic chemicals in violation of several federal laws.

Earthjustice, a nonprofit environmental law organization headquartered in San Francisco filed a suit Thursday against the DoD and Sec. of Defense Mark Esper; the U.S. Defense Logistics Agency, which awards contracts for the DoD, and its director Darrell Williams; and Heritage Environmental Services, LLC and Tradebe Treatment and Recycling, LLC, who were awarded contracts challenged in the lawsuit. Clean Harbors is not a defendant in the lawsuit.