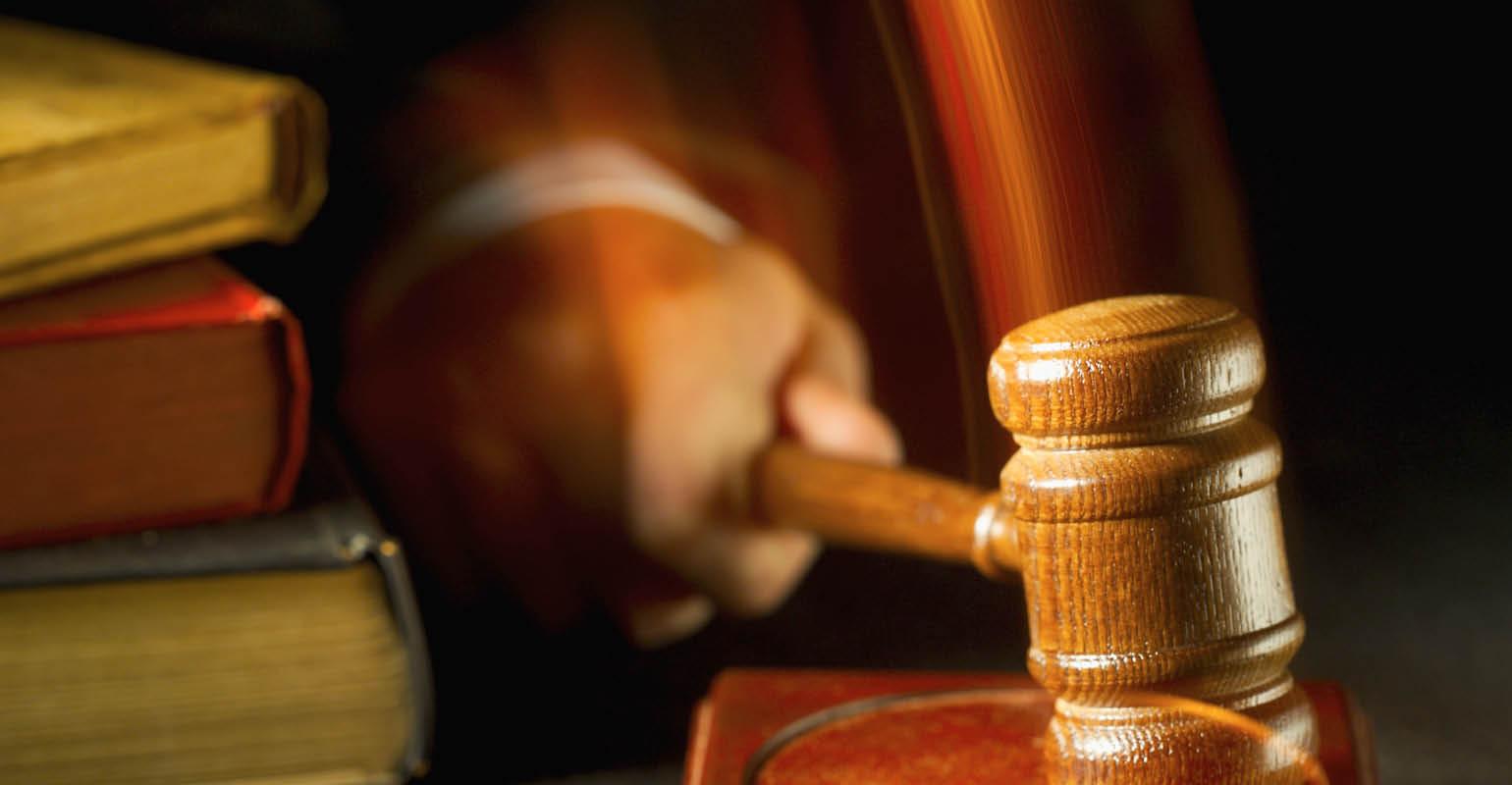 Chemours alleged that DuPont lowballed the cost of environmental liabilities Chemours would face in reimbursing DuPont for PFAS-related pollution.

Now, Sam Glasscock III, vice chancellor of the Delaware Court of Chancery, has dismissed the lawsuit, stating the separation agreement between the companies says that all disputes arising from the spinoff of Chemours are subject to binding arbitration, according to a report by The Washington Post.

DuPont stated it is pleased with the outcome, but a Chemours spokesman said the company plans to appeal the ruling.

A Delaware judge has granted the DuPont Co.’s request to dismiss a lawsuit alleging that it massively downplayed the cost of environmental liabilities imposed on spinoff company Chemours.

Vice Chancellor Sam Glasscock III ruled Monday that he has no jurisdiction to hear the case because the separation agreement between the companies clearly states that all disputes arising from the spinoff are subject to binding arbitration.

DuPont issued a statement saying it was pleased with the ruling and would take steps to enforce its rights under the separation agreement.