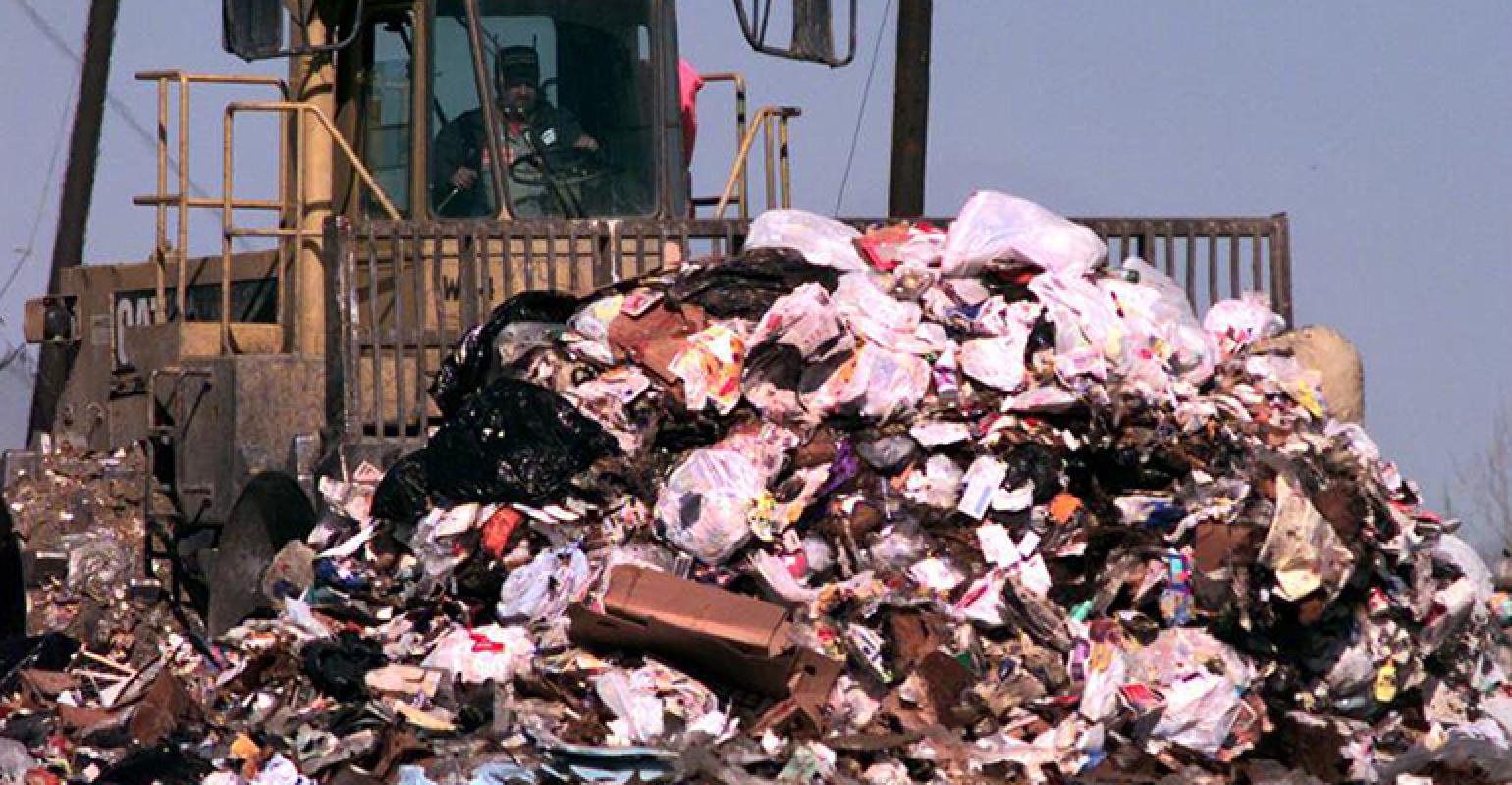 The agreement calls for Waste Management to make two payments of $5.25 million to the city to resolve a dispute that dates back more than 28 years.

Dayton, Ohio, officials this week are set to decide whether to approve a $10.5 million settlement from the operator of the Stony Hollow Landfill over a years-long dispute about fees.

According to the report, the agreement resolves several legacy disputes on fee payments and refund claims and also creates several new requirements for the pre-treatment of Stony Hollow’s leachate and the transmission and disposal of the leachate at the city’s wastewater treatment plant.

The city of Dayton this week is expected to approve $10.5 million in payments from the operator of Stony Hollow Landfill to settle a decades-old dispute about fees.

Money from the settlement will help bring new investment and vitality to areas affected by the landfill and to other West Dayton neighborhoods, city leaders said.

“The monies received from the settlement will be dedicated to advance the city’s asset-development strategies in the Greater West Dayton area, including southwest and northwest land use areas,” said City Manager Shelley Dickstein.