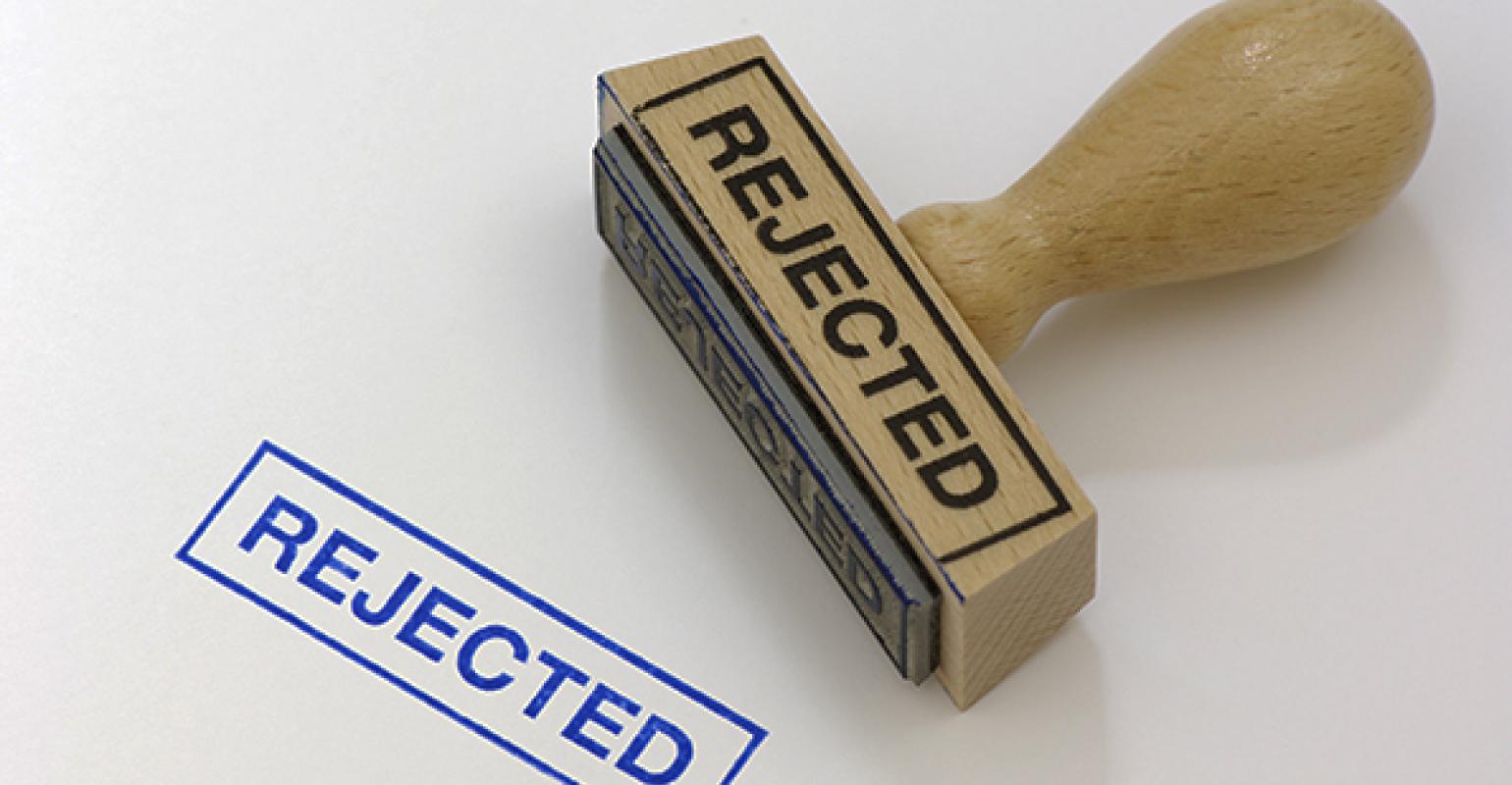 The lawsuit was filed late last month and requests a temporary injunction and reimbursement for recycling and attorneys’ fees.

The lawsuit, which was filed in late August, also requests a temporary injunction and reimbursement for recycling and attorneys’ fees, reports KJZZ.

In 2017, Republic acquired ReCommunity, an independent recycling processing company with 26 recycling centers in 14 states. The acquisition came just a few months after ReCommunity had entered into a joint purchasing agreement with Camden County to process recyclables from 35 of its 37 towns, NJ Pen reports. And since Republic Services began rejecting truckloads of materials it deems contaminated, the issue is now being litigated in Superior Court.

Camden County prides itself on being a leader in recycling.

In 1985, it was the first county government in New Jersey to mandate recycling, two years before a similar statewide law was enacted.

The county government was also an early adopter of single-stream recycling, a combined collection system that gathers papers, plastics, and metals in a single pass, rather than sending separate trucks out for different materials.

Republic Services has begun rejecting collected recyclables it now classifies as contaminated. In some cases, the items can get processed, but for a higher price. Now, Camden County, New Jersey — the birthplace of U.S. recycling — has filed suit against the company.

Contamination occurs because recycling is collected in a single stream, meaning paper and plastics all go in the same bin. Items with food residue or wrapping on them are considered contaminated. In some cases, items can still be recycled but it costs more to clean them up enough to fit the cleanliness standard required by China to be processable.