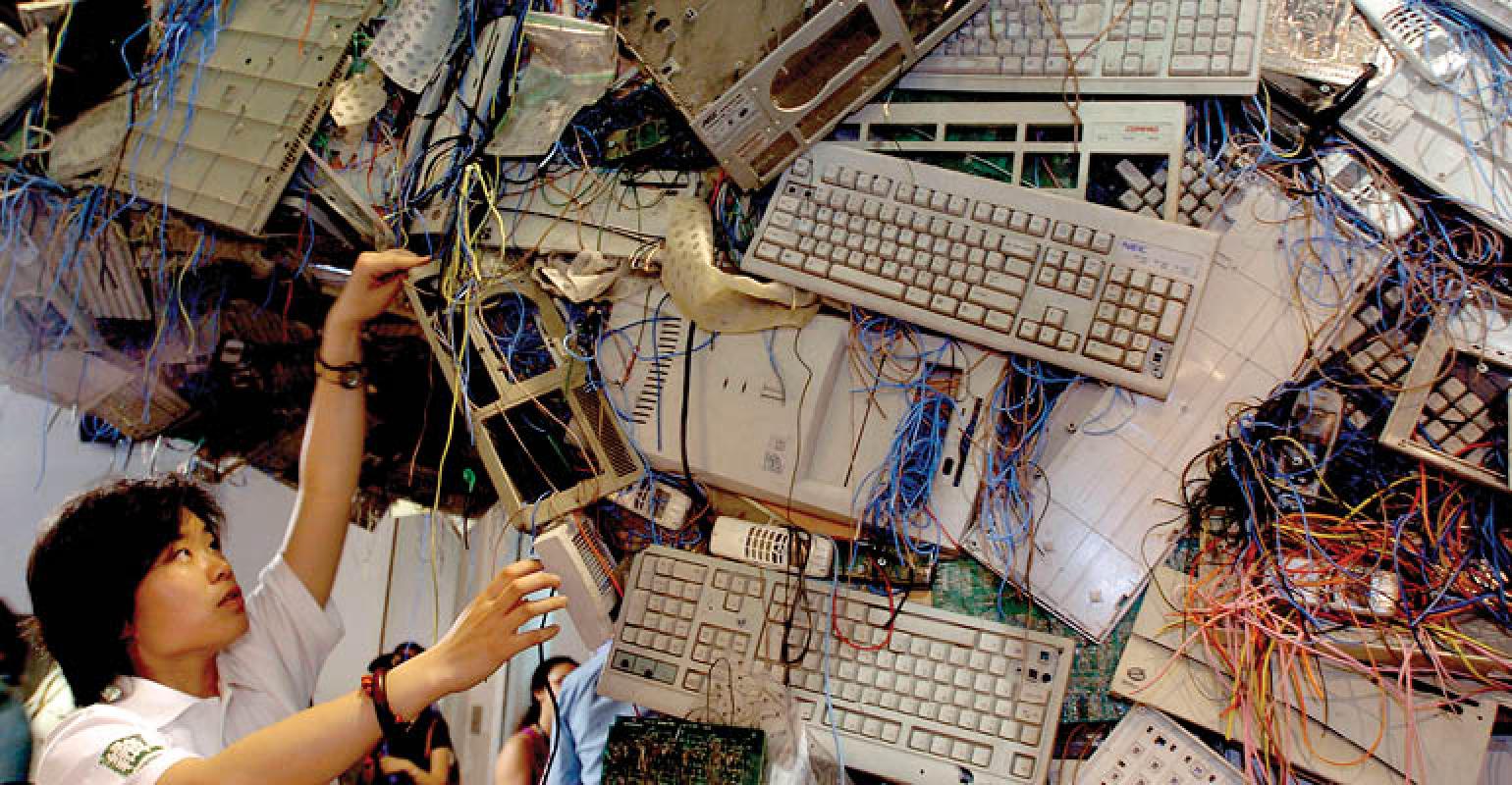 The waste is now illegal under China’s National Sword policy.

The Chinese customs authority has already confiscated 110,000 tonnes of solid waste that was smuggled across the border in 2018, according to state media. The smuggled waste is now illegal to bring into the country due to China’s National Sword policy.

In 2017, China arrested 259 people for bringing illegal waste into the country, and state media says that it has already broken up 25 smuggling rings so far in 2018. China’s ban is part of the country’s efforts to combat pollution.

China arrested 259 people for smuggling foreign waste in 2017, with some criminal gangs accused of taking containers of electronic waste from Hong Kong to North Korea and then smuggling them across the border into China in order to circumvent restrictions.

The newly formed Ecology and Environment Ministry said at its inaugural meeting last week that it would step up the fight against foreign waste, describing it as “a symbolic measure for the creation of an ecological civilisation in China”.

The United States asked China last month not to implement the ban, saying it could disrupt global scrap material supplies.

In a strongly-worded response, the state newspaper the China Daily accused the United States of hypocrisy, saying developed nations ought to have a guilty conscience for being “unwilling to pay the costs of processing their hazardous waste themselves”.