Home>The Business>Legal
Recent
The Kroger Co. Zero Hunger | Zero Waste Foundation Announces Second Innovation Fund Cohort
May 14, 2021
Milwaukee Bucks And SC Johnson Partner To Expand Sustainability Efforts At Fiserv Forum
May 14, 2021
Covanta Assists Local Connecticut Law Enforcement on National Prescription Drug Take Back Day
May 14, 2021
How Farmlink Grew Food Rescue Reach from One Site to 48 States in a Year
May 14, 2021
Unique Industry Council Aligns on First Milestone for Unlocking the Pathway to Circularity for Packaging
May 13, 2021
Resilient U.S. Paper Industry Maintains High Recycling Rate in 2020
May 13, 2021
Australia's First Solar Panel Recycling Plant in Operation
May 13, 2021
Scientists Create Metal Free Battery that Breaks Down in Acid
May 13, 2021
Need to Know
brought to you by 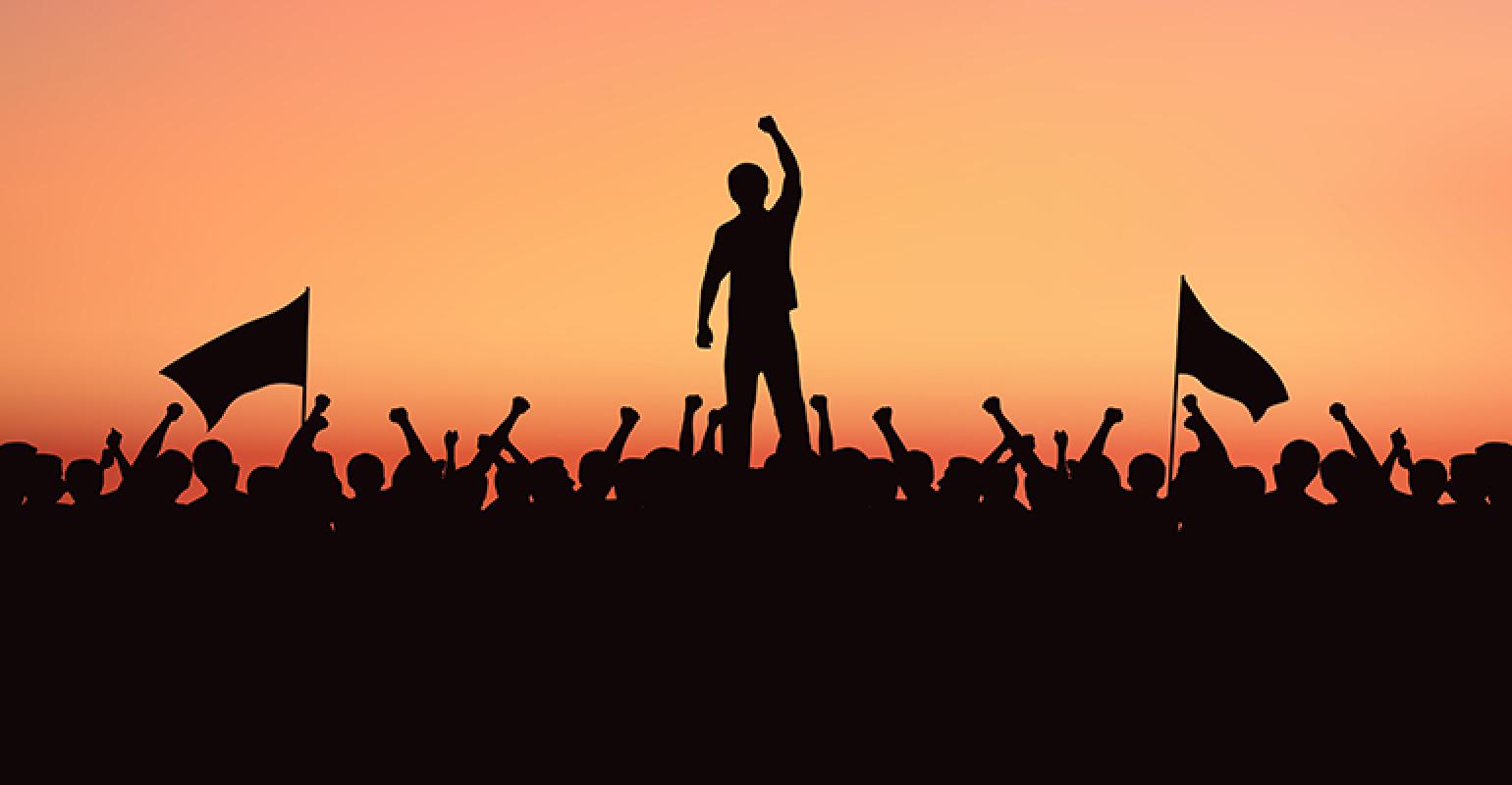 The nonprofit group that represented the 11 individuals announced 32 charges have been dropped “without prejudice.”

Charges against 11 protesters who formed an all-day blockade in front of the Bridgeton and West Lake Landfill complex in St. Louis back in 2017 have been dropped.

According to the St. Louis Post-Dispatch, the defendants faced trespassing, peace disturbance or resisting arrest charges after they chained themselves to barrels filled with concrete, rebar and tires. The nonprofit group that represented the 11 individuals announced 32 charges have been dropped “without prejudice.”

The West Lake landfill complex is the home of a radioactive Superfund site. In May, the U.S. Environmental Protection Agency (EPA) announced that it would conduct additional testing at the West Lake Landfill in Bridgeton, Mo., before a much-anticipated remedy is applied to the site. EPA said its design phase for planning how to excavate most of the site’s radioactivity is expected to take longer than an initial 18-month plan.

Last fall, the owners of the West Lake Landfill in Bridgeton sued Mallinckrodt LLC to help pay costs of the EPA’s cleanup. EPA ordered a $205 million cleanup to remove radioactive waste from the site.

Charges have been dropped against protesters who blocked the entrance to the Bridgeton and West Lake landfill complex — the north St. Louis County home to a radioactive Superfund site that, for years, has stoked local controversy and concern.

Eleven defendants faced trespassing, peace disturbance or resisting arrest charges after they formed an all-day blockade in 2017 by chaining themselves to barrels filled with concrete, rebar and tires.

ArchCity Defenders, the nonprofit law group that represented the protesters, said the 32 charges were dropped last week without prejudice.