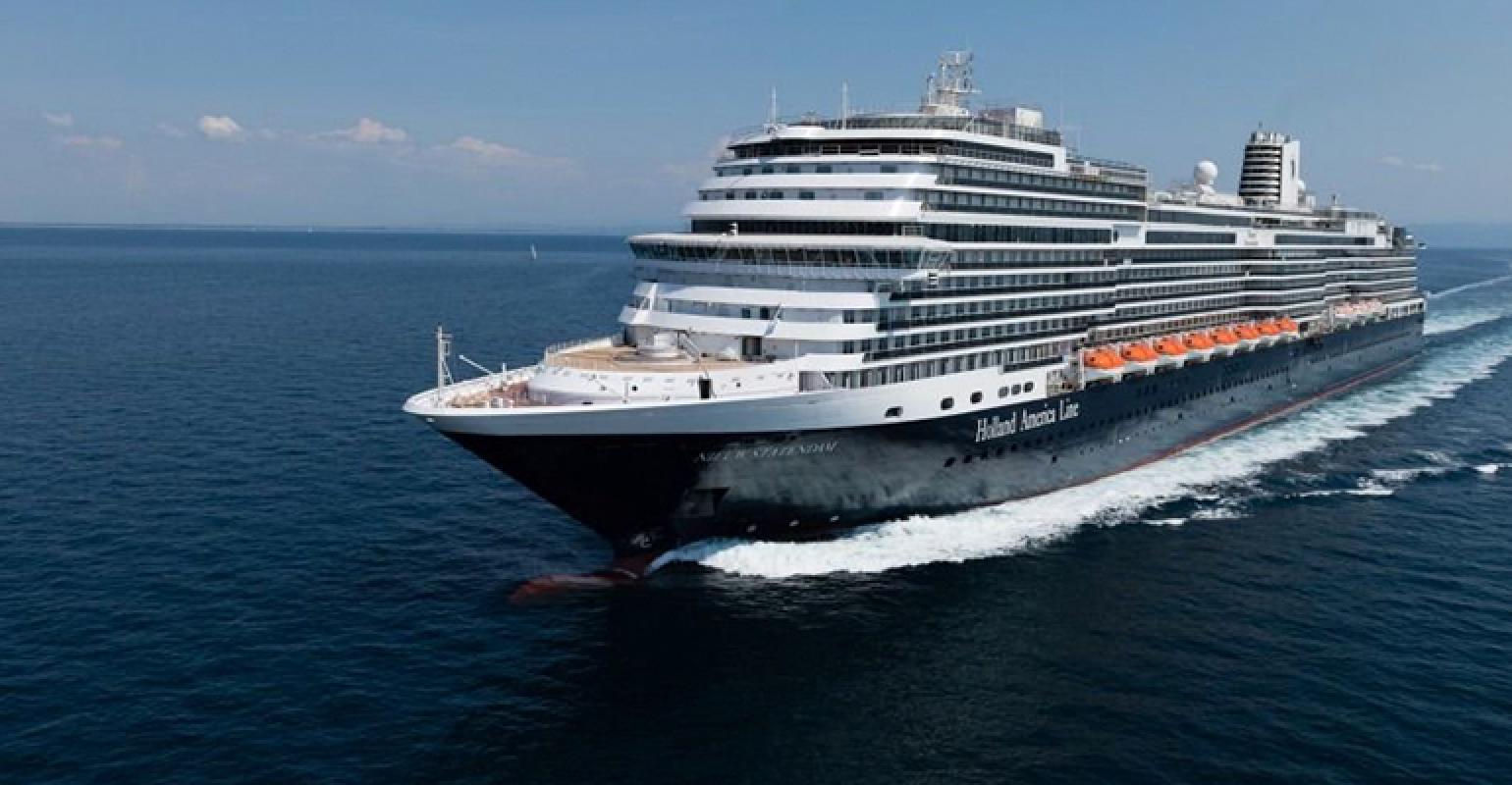 Carnival Corp. has pleaded guilty to pollution and probation violations and reached a $20 million settlement on June 3 with federal prosecutors.

USA Today reports that Carnival admitted violating terms of probation from a 2016 criminal conviction for discharging oily waste from its Princess Cruise Lines ships and covering it up. Carnival paid a $40 million fine and was put on five years’ probation in that case, which affected all nine of its cruise brands, according to the report.

Now, Carnival acknowledged that in the years since, its ships have committed environmental crimes such as dumping “gray water” in prohibited places such as Alaska’s Glacier Bay National Park and knowingly allowing plastic, along with food waste, to be discharged in the Bahamas, the report notes.

Carnival Corp. reached a settlement Monday with federal prosecutors in which the world’s largest cruise line agreed to pay a $20 million penalty because its ships continued to pollute the oceans despite a previous criminal conviction aimed at curbing similar conduct.